Cryptocurrency has finally got the attention from the educational community too and as result crypto is ready to turn a new leaf. According to recent reports from Bloomberg, the world’s renowned and largest university, Yale, has decided to invest in two of the cryptocurrency funds, citing an anonymous source familiar with the report.

Also known as the world’s largest Ivy League school, Yale University invested in cryptocurrency firms that are raising almost $400 million together. One of these funds is the Paradigm cryptocurrency fund, founded by Coinbase co-founder Fred Ehrsam, Matt Huang, former partner of Sequoia Capital and Charles Noyes of Pantera Capital.

According to the reports, the Paradigm crypto fund was able to raise $400 million investments including Yale’s fundings, which makes it one of the largest crypto investment funds along with other funds such as Pantera and Andreessen Horowitz.

Reports from CNBC says that David Swenson, a veteran from Yale University has also invested Andreessen Horowitz (a16z) fund that raises $300 million cryptocurrency fund and turned out to be another one of the biggest crypto investment funds. The fund remarks for being dedicated to raising funds even in a highly volatile market, i.e., winter weather in the cryptocurrency industry.

It might be surprising to see such major investments made by the educational tycoon in time of severely changing cryptocurrency market. It is a time when the prices of market cap and individual cryptocurrency is changing as much as it can without giving an exact idea as to where the economy is heading. Several market analysts are finding an answer behind this happening and a way to confirm these speculations. 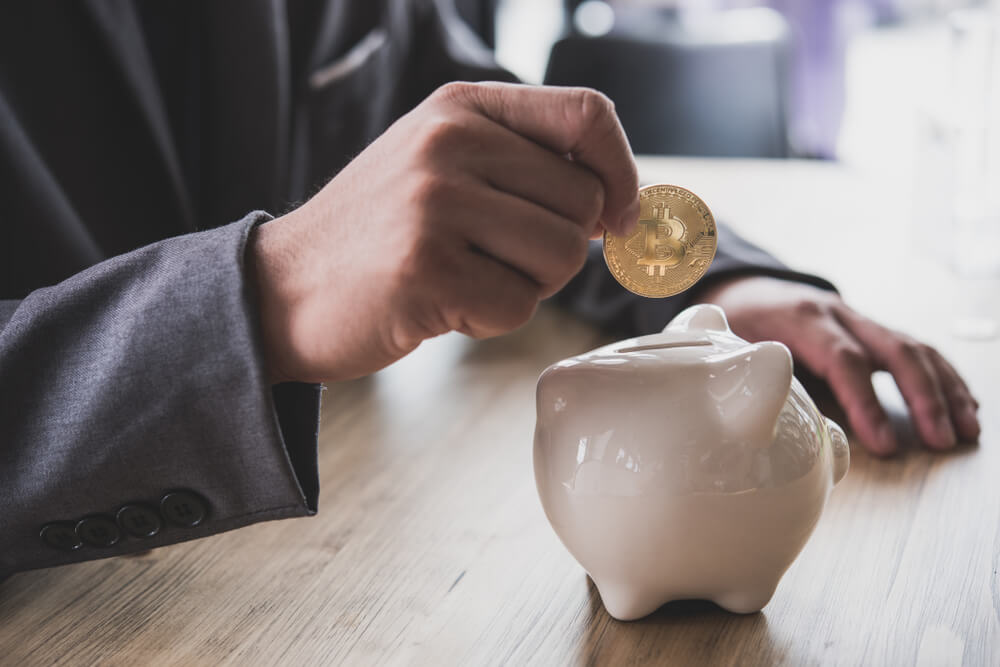 However, it should be noted that founder of Capital Fund Law Group, John Lore, hinted at the beginning of investments made by educational institutions in cryptocurrency but remained secretive on naming any firms. He stated that these investments might happen for a certain limited period and for “strategic reasons.”

The fact remains, however, the endowment hasn’t publicly confirmed the news and also it isn’t clear as to how much Yale has invested. But if the unnamed sources are proof, the reason behind this is to create an excuse for others to invest in the same. Ari Paul, chief investment officer at BlockTower Capital, said that current bear market entices the buyers. Furthermore, “Even a small dollar amount is legitimizing. If that happens, every family office says, ‘Oh, Yale’s in. That gives us the excuse.”

It wouldn’t be at all surprising to see that such steps in forcing new investments funds and university endowments begin direct investment in the cryptocurrency industry by themselves. But what is your idea about this speculation getting confirmed? Is this the right path to head while the crypto sector is in the confused stage?

Spanish City Valencia Will Use Blockchain to Create 'Smart Port'