Blockchain and cryptocurrencies can be used for a lot of different purposes. Theta Token is using blockchain for video streaming with End-to-end decentralized video delivery. The main aim is to provide high-quality video streams without the buffering. They are planning on utilizing bandwidth and storage from users to reduce the cost of video streaming with improved quality. In exchange for sharing bandwidth and resources, the users will be given Theta tokens.

Today’s video streaming has a lot of issues. Many video streams suffer from “last-mile” delivery problems which lead to frequent lag, re-buffering. Theta Token’s team has come up with a solution to this problem using decentralized blockchain technology. Blockchain technology is the world’s very first Decentralized Streaming Network (DSN). It was launched on November 23rd, 2017. Theta Token’s total supply is 1,000,000,000 tokens, and its circulating supply is 706,502,689 tokens.

Now we can see how the related cryptocurrencies performed in the past 24 hours:

Among the total 2059 available cryptocurrencies listed in Coinmarketcap, Enigma is on 68th rank. Theta Token can be obtained on the cryptocurrency exchanges: Bithumb, Fatbtc, IDEX, Coinbit, Coineal, Huobi, WazirX exchange, Gate.io, OKEx, Binance, DDEX, Upbit, and Hotbit. Presently we cannot buy alternative cryptocurrencies such as Theta Token directly using US dollars. Investors who wish to buy Theta Token should first buy Ethereum or Bitcoin using an exchange that deals in US dollars such as Changelly, Coinbase or GDAX. Investors can then use their newly-acquired Ethereum or Bitcoin to buy Theta Token using one of the mentioned exchanges. 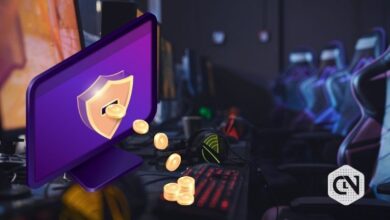 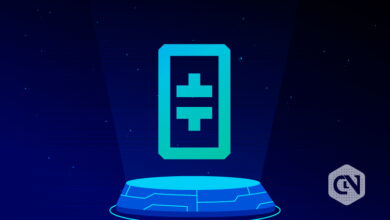 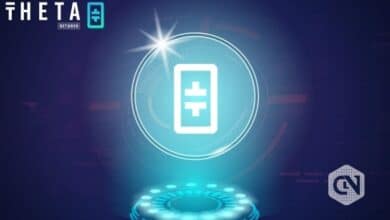 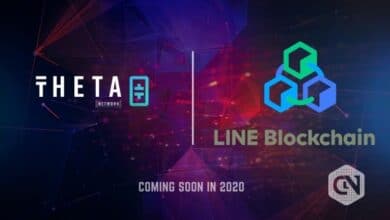