The year 2019 has not been very fruitful for investment firms. After the Uber’s dismal performance post IPO, the next year becomes more important to watch. In 2020, there are many more big names that may go public including Airbnb.

From the investors’ point of view, the major investment firms in the fray of gaining the highest from the upcoming IPOs include New York-based Tiger Global and Silicon Valley’s Sequoia Capital. As per a recent report from CB Insights, Tiger and Sequoia are likely to be the most profitable ones as they hold an investment in most of the big companies that may go public next year. The report states that Tiger Global has an investment in 27 companies having 1 billion USD worth, whereas Sequoia is ranked at second having 21 such companies in its basket.

It should be noted that both Tiger and Sequoia have an investment in Airbnb that is valued more than 30 billion USD as far as its existing investment is concerned. However, Sequoia invested in Airbnb much earlier than Tiger, so it is looking for a bigger return. This year some big names like Uber, Lyft, Slack, and Pinterest went public and could not generate any decent revenue for their respective investment firms.

As per the report of CB Insights, Tiger was ranked 9th in 2019’s IPO pipeline. However, Tiger’s backing of Facebook and LinkedIn before they hit the public made it a fortune. Companies like GitLab and Credit Karma are on the bucket list of Tiger that may go public in 2020. Apart from Tiger and Sequoia, investment firms like ICONIQ Capital, Coatue Management and Goldman Sachs have also many more big names in the pipeline that may introduce IPO in 2020.

As far as the performance of 2019 is concerned, it teaches a lesson that even the late-stage market is not free of risks in the investment scenario. Recently, Tiger has reduced Juul’s valuation from 38 billion USD to 19 billion USD due to its legal and regulatory struggles. Tiger also lost huge in 2019 owing to Uber’s loss after going public. However, there is a big take-away from the experience of 2019 that the huge opportunity is there in enterprise software companies amidst the struggle of consumer businesses. 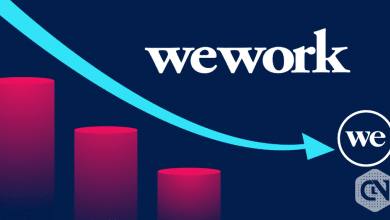 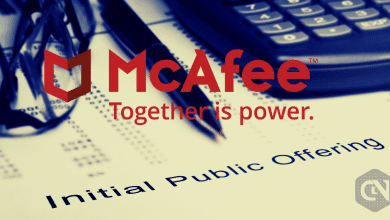 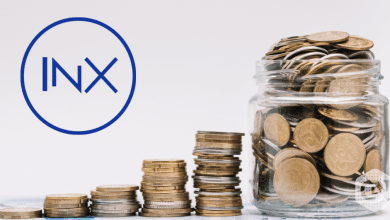