The notable venture capitalist and the founder of Draper Associates, Tim Draper has joined MakeSense Labs as a director.

MakeSense Labs is the provider of the messaging app, Sense.Chat which was built on the EOS blockchain. The appointment of the cryptocurrency investor tailed the launch of Sense.Chat on iOS and Android.

We are very excited to have Tim’s support and advice. He’s been a massively important and pivotal figure in technology, and recently in the blockchain. He’s everything we want to emulate in our leadership – he’s creative, supportive, and passionate,

Sense.Chat allows EOS account holders to message and send funds to one another over mobile devices, without having each other’s phone number or e-mail ID. The messages are kept private and secure through public-key encryption.

“Tim is among the most respected VCs in Silicon Valley and a major proponent for blockchain technology,” and “We’re delighted to have him on our board.” John Schenk, the CFO of Sense.Chat, stated.

Draper had been an early investor of an undisclosed amount at Sensay, the parent company of Make. Sense Labs. He invested through his venture capital firm, Draper Associates.

The world is decentralizing. I am excited to support this amazing application. Sense.Chat improves human connections by allowing private and comprehensive messages and payments.

Draper declared in an announcement.

Since 2014, Draper had been an active investor in various IT companies like Tesla, Skype, Baidu, Twitch, and Hotmail. He had also made numerous crypto investments. Last April, he had also revealed his plan to invest in the cryptocurrency proposed by Facebook, Libra. And led the financing rounds of Coinbase and Ledger and bought 30,000 bitcoins at a government auction.

Draper had always been supportive of Cryptocurrency developments. In July, after India’s draft about its intention to ban crypto coins from the country, Draper communicated his thoughts via Twitter.

Among many other celebrated achievements, Draper had been listed as one of ‘Worth’ Magazine’s100 Most Powerful People in Finance, one of the Wealthiest People in Crypto by ‘Forbes,’ and the top ‘Most Networked Venture Capitalist’ by ‘Always On.’

Draper also serves as the director of Draper University of Heroes, an entrepreneurial school that strives to support talented young individuals to accomplish their entrepreneurial goals. 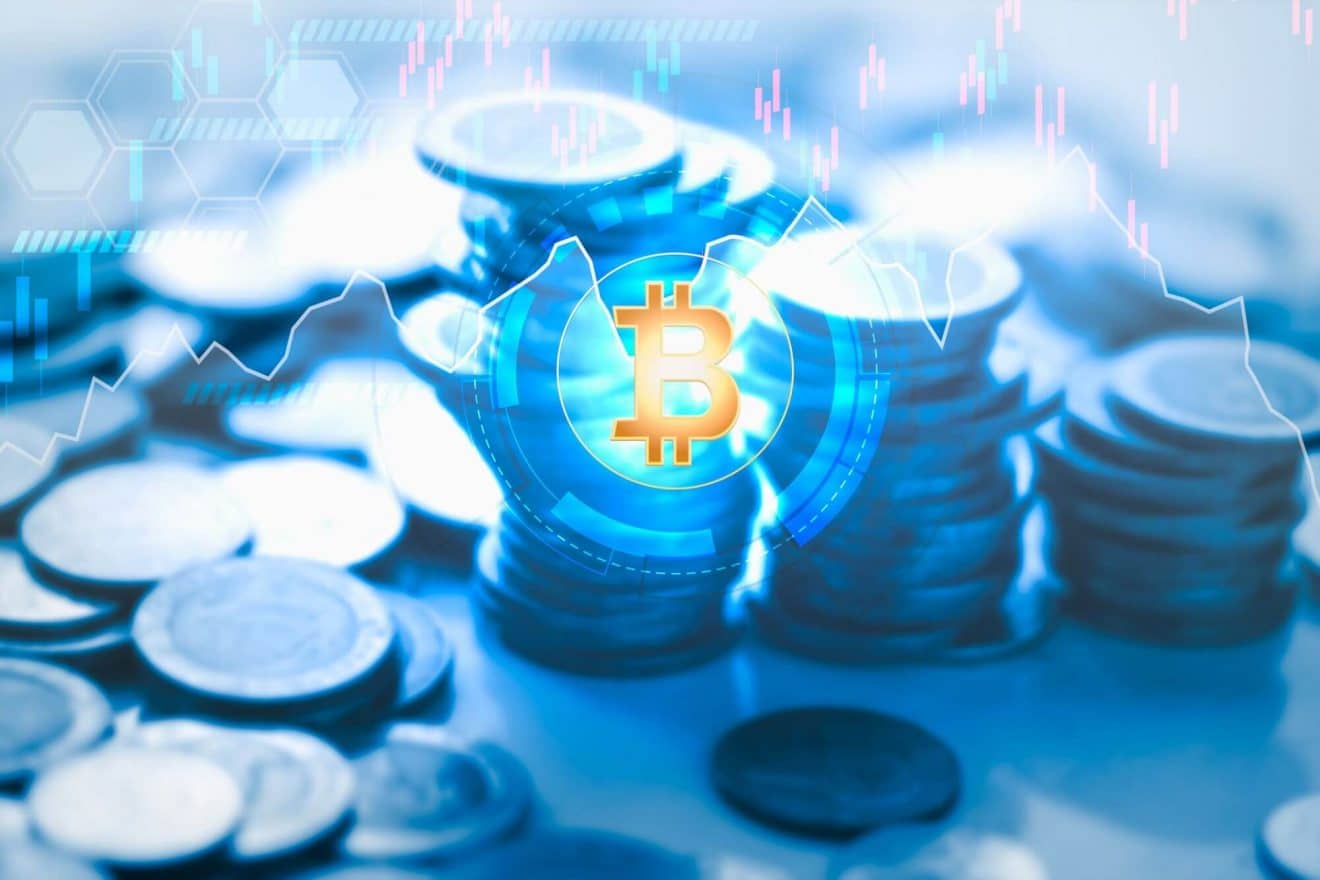