MATIC has been in a sideways movement for a longer duration when compared to other Ethereum based cryptocurrencies. In simple words, Matic is a layer two scaling using proof of stake protocols and a customized version of the plasma framework.

Previously known as Matic network, it has now been rebranded as Polygon Matic. Currently, Matic or Polygon ranks 18th in terms of market capitalization, which is slightly above the VeChain market cap. At a market cap of USD 9.7 billion, Polygon has a circulating supply of 6.4 billion coins out of a total of 10 billion.

Coming down to the price momentum, we will be talking about technical charts and indicators to predict the future action on this cryptocurrency. 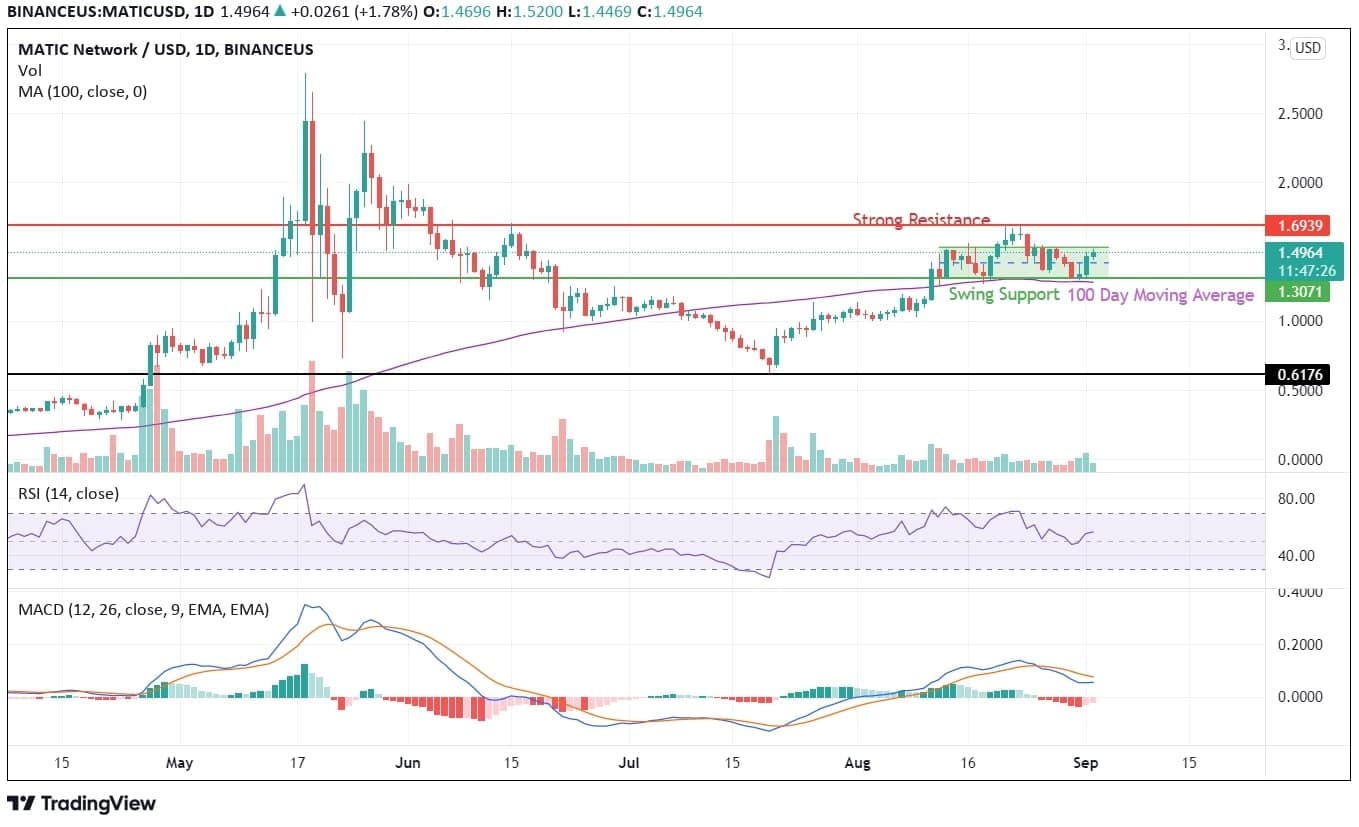 MATIC has had a decent uptrend since making a fresh low after making the substantially high peak of $2.75 on 18th May 2021. The buying action from a lower valuation has helped drive this cryptocurrency to a fresh monthly high of $1.70 in August, followed by profit booking and consolidation.

After taking support from its 100 days moving average of $1.28, Matic has inched higher towards the resistance level of $1.70. Crossing this level will be instrumental for the current rally to last. Once Matic crosses $1.70, even the peak of $2.75 will look smaller against the rally.

Technical indicators are mostly in the neutral zones, even after more than 20% rallying in the last three days. RSI is currently at the 55 levels, and MACD is on its way to a bullish crossover. 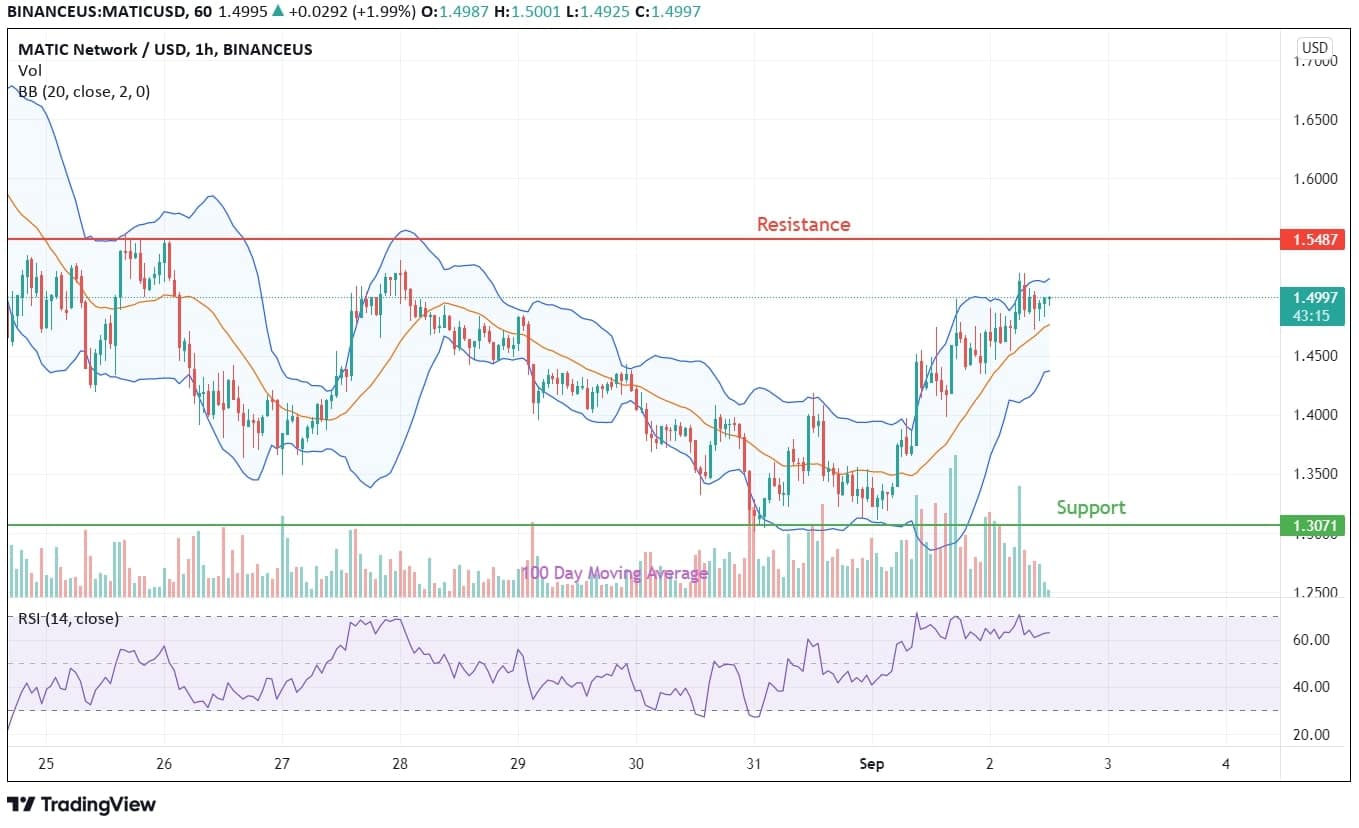 The hourly charts are still reeling under the consolidation zone. Without a deceive breakout, it will be difficult to predict whether Matic will sustain this short rally or succumb to profit-booking like earlier attempts. RSI is close to overbought zones, which indicates a buying spurt at the smaller time frames. We have used Bollinger bands to identify the trend.

Bollinger bands indicate a positive sentiment as MATIC trades closer to the upper band. It should ideally witness a rally any time towards $1.70 levels, where the real game lies. Based on our MATIC coin price prediction, there is a strong probability that it will break its immediate resistance.

The Mindset of a Fantasy Crypto Winner 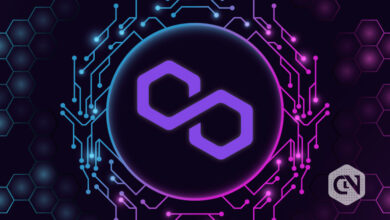 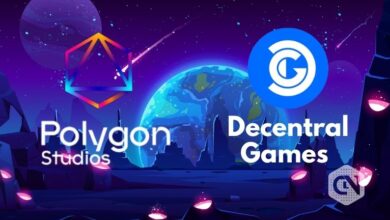 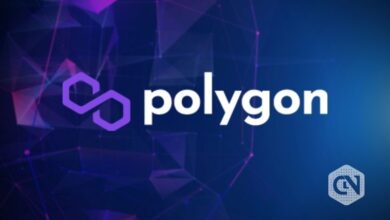 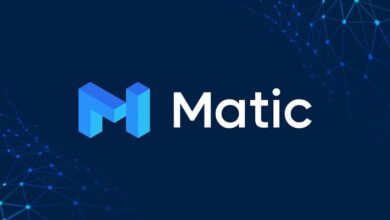