Blockchain is being used for trading excess solar energy in the Schwemmiweg district of St. Gallen. Although the long-year pilot has been supported by local people, regulations are needed before they implement it in Switzerland on a wider scale.

During the course of the time, the households and retirement homes consumed 25% of solar power from their neighbours. Everything was said about 32 percent of the energy generated in the neighbourhood by the participants. Only less than half of the generators consumed. According to an industry news report, 18 percent were sent to the utility network Walenstadt Wasser and Electric Co.

The Swiss town of Zug is often termed the crypto valley, as several start-ups and entrepreneurial companies are based in the blockchain and crypto-development area of the town.

Prosumers generate more income from the sales of nearby energy than from their injection into the grid, according to the project partners. Consumers will also be attracted to trade because they would pay less to the neighbour than to the utility for electricity.

Swiss universities and companies, including the Bosch IoT Lab, run the one-year Quartierstrom project under the threshold of its Lighthouse project, supported by the Swiss federal government’s energy ministry.

Trades between participants take place directly, and producers can set minimum prices using a portal and maximum price for consumers. In participating households, a mini computer with an integrated power meter and software blockchain was installed. These blockchain nodes issue tenders every 15 minutes to acquire or sell solar energy according to the price and calculate who receives the extra charge at what price, using an auction mechanism.

TRON Users Will Now Get Crypto-Backed Loan From Cred, Or Interest For Lending Their Token 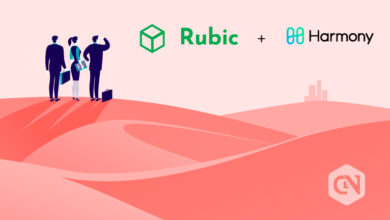 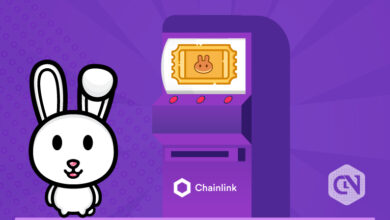