Yes!! you heard it right. Travala.com and the Litecoin Foundation have joined forces. The news was announced by Travala.com on Twitter yesterday. Apparently, the announcement has made the audience quite excited. It was evident from the accumulation of one hundred and two re-tweets, two hundred seventy-two hearts, and twenty-one comments, in just time span of 24 hours.

For those who are new to Travala.com, well, it is an online travel agency. Though it is not just a travel agency, this London based accommodation booking platform calls itself as “Next-gen online travel agency.” Why does it call itself that? Well, it offers OTA functionality, the users can avail booking through the decentralized technologies and enjoy the tokenized incentives too. The company has a rigorous variety in its portfolio. It offers its users to choose from around 600K properties that are spread across the world.

Coming back to the partnership between Litecoin Foundation and Travala.com, according to the announcement, the accommodation booking platform and LTC foundation are offering the customers a hotel stays’ saving opportunity which is up to 40 percent, on the use of Travala.com and the LoafWallet by Litecoin. The company has named the campaign as- “#TravelWithLitecoin.” The main vision of this strategic partnership is to promote the use of cryptocurrency. It seems like with more such endeavors, it won’t take long for cryptocurrency to become a household name.

On the other hand, the upcoming Litecoin Summit will boast Travala.com as its “official accommodation partner.” (Interestingly though, Travala.com is also the “official partner for Bitcoin 2019 event.”) On this, the CEO and the Founder of the online travel agency- Travala.com, Matthew Luczynski had the following to share,

The consumer is in the driver seat when it comes to achieving mass-market cryptocurrency adoption, and we are delighted to embark on this journey with the Litecoin Foundation with a unified goal: to bring the mainstream use of cryptocurrencies into everyday life. This is a proud milestone for us as we continue building out our platform to welcome those who share the same vision for the crypto economy.

With the token economy wielding its influence on the travel landscape, #TravelwithLitecoin is an excellent demonstration of how the industry is keeping abreast of the changing times, amid the rise of the 21st-century consumer. Our partnership with Litecoin will enable a more inclusive and flexible travel experience for users, as they embrace the versatility of cryptocurrencies as a payment solution.

On the other hand, after two months, i.e. in August, Litecoin’s blockchain is about to go into a mining reward halving. It will take place because it has reached 840,000 blocks mined stage. This mining reward halving is a programmed thing which will happen after almost every four years. 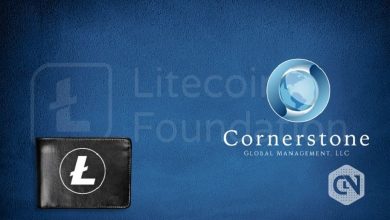 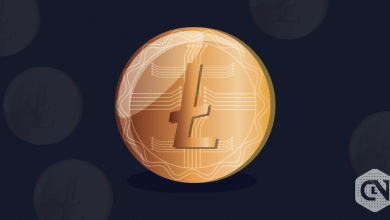 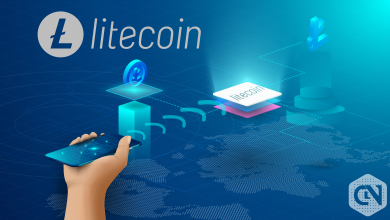