New updates are on the cards as per the recent official announcement made by Trezor through its blog. The company is soon going to update its wallets called Trezor One with two firmware updates that will significantly enhance the products’ features and security. In addition to that, the company will also be allowing users to store Ripple (XRP) tokens on its Trezor Model T wallet, an update for which the crypto enthusiasts have waited for long.

The 1st update was designed for the previous Trezor One wallet which not only improved wallet security with a few changes but also followed some of the developments that were initially supported only by its Model T. New wallet’s architecture, as is learned through reports, is also being transferred to the older model.

What’s more, is, now more ERC20 coins would be compatible with this technology. Tokens such as Komodo, NIX, and PIVX are also going to be available which will enable the developers of these coins to integrate their crypto wallets with the Trezor One wallet easily.

The fact that now users would be capable of storing Ripple on their Model T wallet is one of the biggest updates of recent times. The crypto community has been waiting for this development since quite some time now. The feature, at present, is only available on the Beta wallet; however, it is expected to be developed throughout the year.

Additionally, the Model T wallet also includes several minor updates such as improved security. It also lets users purchase cryptos through their credit or debit cards, but this functionality is restricted to the userbase of Europe only.

For those who come in late, it was SatoshiLabs that had developed the wallet – Trezor One back in 2014. Since then, the wallet has been considered as one of the most reliable hardware wallets present in the crypto market currently. That’s because it provides enhanced security for users who refuse to keep assets without complete protection.

The company in the recent times has introduced a few newer Trezor wallet models which also include the Model T. SatoshiLabs describes the Model T wallet as the next-generation hardware wallet because it offers an enhanced interface, security, a touchscreen, and a more rapid processor plus all the Trezor One features; elevating the user experience to a great extent. 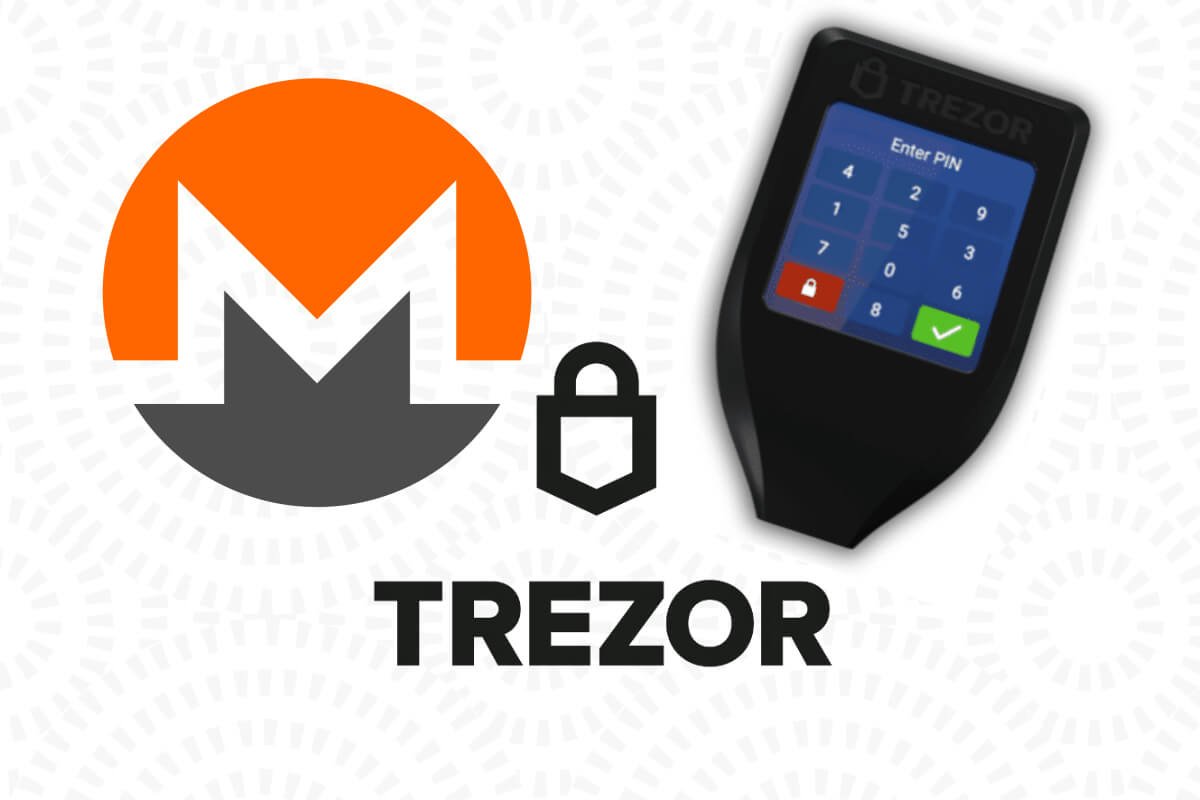