Gaming and blockchain, two of the leading mainstream interests of the period are finding a way to benefit the users mutually, and they will be doing so in a very short time. The recently surveyed events bring out the detail that TRON, a decentralized internet protocol has finally announced the plans of launching an investment fund worth $100 million, supporting the development of blockchain games.

The reports received as an official investment from the parties involved through a press release on November 29, discussing the plans and the aim of the substantial funding. TRON Arcade will be, in particular, raising $100 million over the course of the next three years as an investment fund.

TRON is currently making headlines, with this being the second largest commitment project in a year. Initially, it announced another long-term project where they acquired BitTorrent, a major file-sharing outlet.

The news about committing to a three-year-long investment funding is a major stepping stone for TRON, making it another big decision from its part in a year. The plans and aims of the company for looking at this project clarify by the CEO of TRON during the press release. 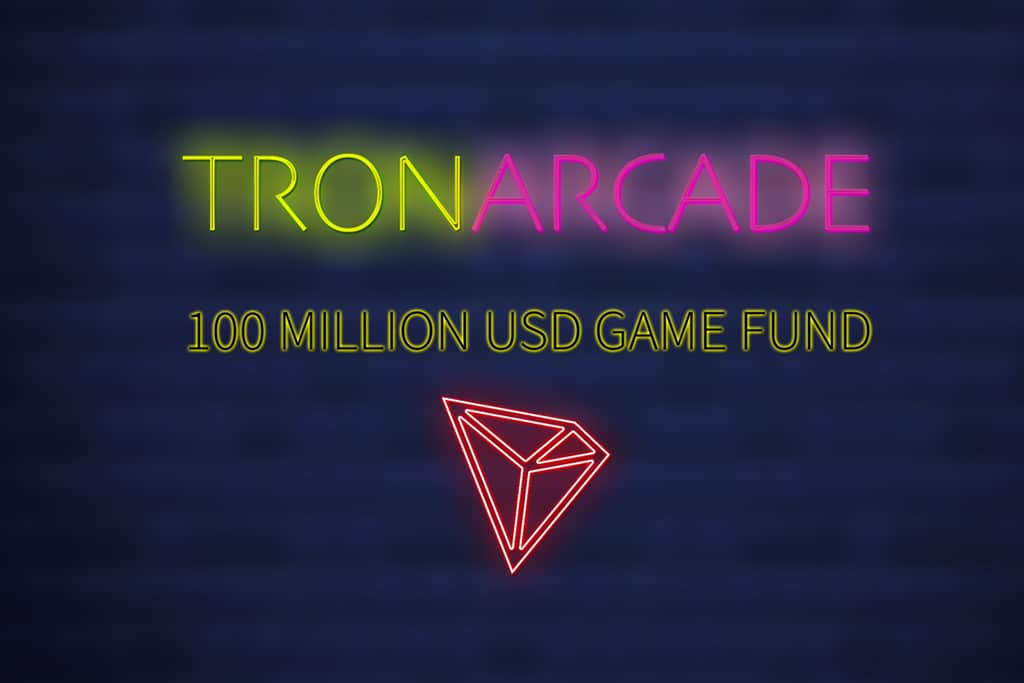 Justin Sun, TRON’s CEO says, “TRON strives to tackle existing issues faced by the gaming industry by leveraging the open, transparent, and immutability of blockchain technology. TRON Arcade will play a crucial role in encouraging developers to join in our mission and provide the best blockchain gaming experience to users around the world.”

It is clear that the vast majority of the expanding services of the firm will be by TRON Arcade. The firm adds that the aim of Arcade is basically to “empower developers” which makes them the primary factor for the investment fund.

Now is the time to be aware of the vast majority of benefits that blockchain can bring in the mainstream industries. It makes it less of a surprise that a giant firm as TRON is working their way in the gaming industry by incorporating the fundamentals of blockchain technology, such as security, immutability, and decentralization.

TRON was launched back in 2017 and managed to find their hold on the industries by working for internet decentralization and now manages to expand their services among social media platforms, charity, consumer internet, and entertainment. Time and again, TRON topped among its competitors by managing a steady pace for Ethereum (ETH).