TRON, shining as one of the largest and reputed blockchain-centered operating systems in the world, has announced the launch of The Sun Network Version 1.0, the code for Tron’s sidechain scaling network.

In his attempt to make Tron network rise as the premier platform in the decentralized application sphere, Justin Sun, the founder and CEO of Tron Foundation, has focused on bringing system upgrades to benefit the users. The recent release of the 1.0 code version will prove the mettle of Tron in the field of cryptocurrencies as it aims to enhance the blockchain as well as the whole network of the platform.

#TRON announced the release of the first version of the #SUNNetwork code base. #SUNNetwork protocol as a whole is focused on the efficient execution of smart contracts, improving network performance and reducing fees. #TRX #TRON $TRX https://t.co/kgwiC3dK2N

TRON has launched its highly-anticipated version 1.0 as a scaling product which promises to widen the MainNet capacity of TRON’s blockchain. The code combines an array of scaling advancement features including cross-chain communications, DAppChain, smart contract optimized application side-chain, and some others.

DAppChain works as an unprecedented side chain scaling program which allows limitless scaling attributes for the MainNet. The presence of unlimited scaling potential through DAppChain fosters decentralized applications to work upon with minimum power supply, better efficiency, and enhanced security.

Tron’s Sun Network version 1.0 has two remarkable attributes, which make it stand-out amongst the other scaling solutions. The first feature allows Tron MainNet to employ smart contract trade operations while focusing on the transaction speed and reduction of the transaction charges.

With the second feature, V.1.0 fulfills the necessities of different developers as it offers to support an array of requirements like transaction rates, setting side-chain incentives, transaction confirmation speed, etc.

Justin Sun spoke about the Sun Network version 1.0 and said that:

At the time. Three million accounts were realized with a total of 410 million secure transactions taking place since the debut of the MainNet. Fast forward, the energy-saving, highly efficient and secure Sun network V 1.0 promises to benefit from the network as well as value add the platform. Also, a chain of scaling projects such as cross-chain and DAppChain communications will supplementary grow the overall capacity of the Tron MainNet as well as improve the general transaction speed and smart contract execution efficiency of the blockchain.

Cardano Trades with a Pale Trend, Slumps to $0.044 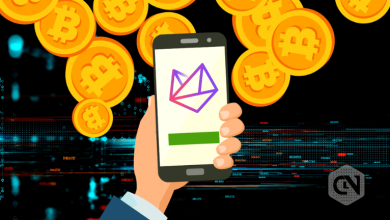 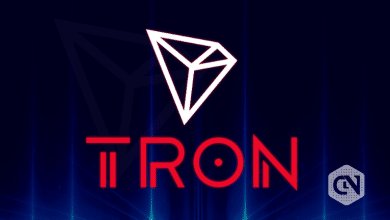 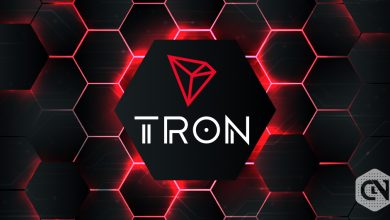