Tron has followed the market norms, and it also has become one of the major coins to have brought bullish run over the last 24 hours. It has been up by 14.60% in this period, and two of the three price swings denote an upward movement of the coin.

The market cap of Tron also has taken a major shift in the last few days. On October 06, the market cap was at 986.17 million USD, whereas it has been increased to 1.090 billion USD as per the current data.

Tron’s 20-day moving average is going way above its 50-day average, and due to the recent hike, its current price is also chasing both the lines. According to the recent TRON Prediction, it shows that it may get strengthened in the upcoming few days and it may find resistance at 0.0189 USD.

Litecoin Price Rallies by 5% Amid the Escalated Market

The History of Tokenization

Cryptocurrency Transactions in India Won’t Be That Simple 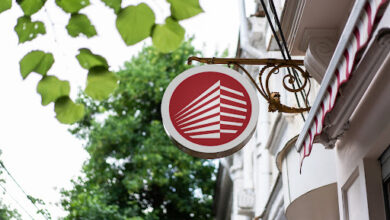