TRON Network’s prominent crypto wallet TronWallet has announced the launch of its in-app offering of the KLV token, days before the official launch of the Klever app. KLV has been included in the TronWallet Swap Tool and this will allow users to buy KLV using BTC, TRX, ETH, and USDT via the flash sale IAO for KLV scheduled between August 20th–24th.

Klever App is the next generation of the TronWallet, and the rebranded 4th generation application is expected to go live within a matter of days. Ever since it was revealed in July, Klever has managed to garner significant popularity, with a record of 157,000+ downloads within a month. The Klever App launch will mark a new chapter in the journey of the TRON Network, as it will also launch the Klever OS, Klever Exchange, and Klever Lab.

The network has sold about 300 million KLV tokens, out of the 1.2 billion available for sale, to VIP members and those who hold TWLT. The token will soon go for sale on both decentralized and centralized exchanges. However, TronWallet users will be able to purchase KLV before the listing via the in-app flash sale.

TronWallet is one of the biggest crypto wallets across the globe. It recently became the no.1 mobile payments wallet on Google Play Store in 22 countries, including the UK, US, Vietnam, Ukraine, Denmark, Belgium, and Australia. It currently has more than 222,000 DAUs, with over 625,000 users in over 193 countries. The wallet’s swap tool has shown remarkable progress, clocking 7,500 individual swaps in a day. Commenting of the recent developments, Dio Ianakiara, CEO of Klever and TronWallet, said that that they have been working on the 4th gen wallet and the Klever ecosystem for more than three years. Dio further said,

Given the tremendous rise in the demand for digital assets, both as utility and investment, the crypto wallet space is set to witness a boom in the near future. With its wide presence and robust infrastructure, Klever is very well positioned to capitalize on the upcoming opportunities. This is not only beneficial for the anticipated Klever ecosystem, but also the larger TRON community. 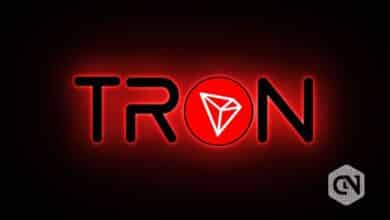 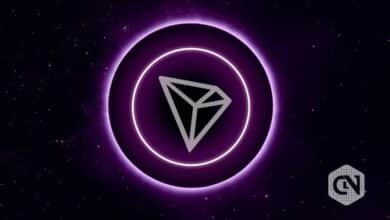 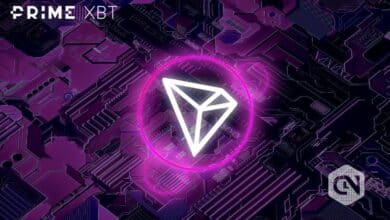 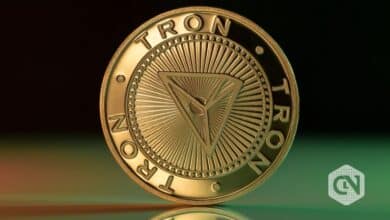