TrueUSD, one of the most transparent USD-backed stablecoins (in the ratio 1:1) available, has announced its launch on the Avalanche ecosystem. It is one of the top 5 fiat-backed stablecoins by market capitalization that has live attestations by Armanino and on-chain Proof of Reserves with Chainlink that will natively launch on the Avalanche ecosystem in the Q1 of 2021. TrueUSD, or TUSD as it is commonly called, is a fully backed stablecoin and one of the multiple TrueCurrencies that TrustToken builds. TrustToken currencies trade on over 100 OTC desks and exchanges across more than 150 countries, thus generating billions of dollars monthly.

With this launch, TrueUSD will become the first USD-backed stablecoin on Avalanche’s DeFi ecosystem, thereby bringing US Dollar liquidity to the Avalanche’s DeFi ecosystem. With the very first TrustToken products becoming available on the Avalanche network, TrueUSD users will be able to receive and send the stablecoin with sub-second finality, thus reducing the transaction fees to fractions of a cent. Instead of waiting for a long time to get block confirmations, stablecoins for the very first time will be able to move faster like cash. It will also help traders to quickly get fiat-equivalent currencies in and out of exchanges, thereby rendering them suitable for arbitrage and high-frequency crypto trading. As such, TrueUSD will be a vital component of the Avalanche ecosystem for bringing in a new wave of stablecoin products and applications that are possible only with sub-second finality.

Avalanche network that launched its mainnet on September 21st is an open-source platform for launching DeFi (decentralized finance) applications and enterprise blockchain deployments. It has over 650 block-producing validators participating in its network consensus and 2,500 delegators participating in the staking. Developers who build on the Avalanche network can easily create more powerful, secure, and reliable applications and blockchain networks with complex rulesets.

Thus, the addition of such a powerful stablecoin like TUSD on the Avalanche ecosystem is a giant leap towards the utility of expanding the US Dollar liquidity across the entire Avalanche’s DeFi ecosystem. Stablecoins are expected to enhance the use of cases in payments across Decentralized finance applications on Avalanche.

According to the CEO of TrustToken, Rafael Cosman, launching TUSD tokens onto the Avalanche network represents putting one of the most transparent medium of exchange in the hands of even more potential builders who can create a fantastic outcome with the very first TrustToken products.

With the success of TrustTokens, Avalanche plans to further launch other stablecoins on its platform, as confirmed by Ava Labs president John Wu. He stated, 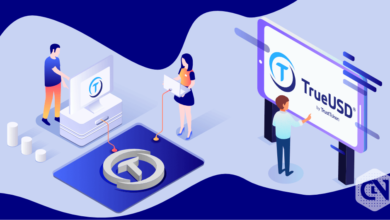 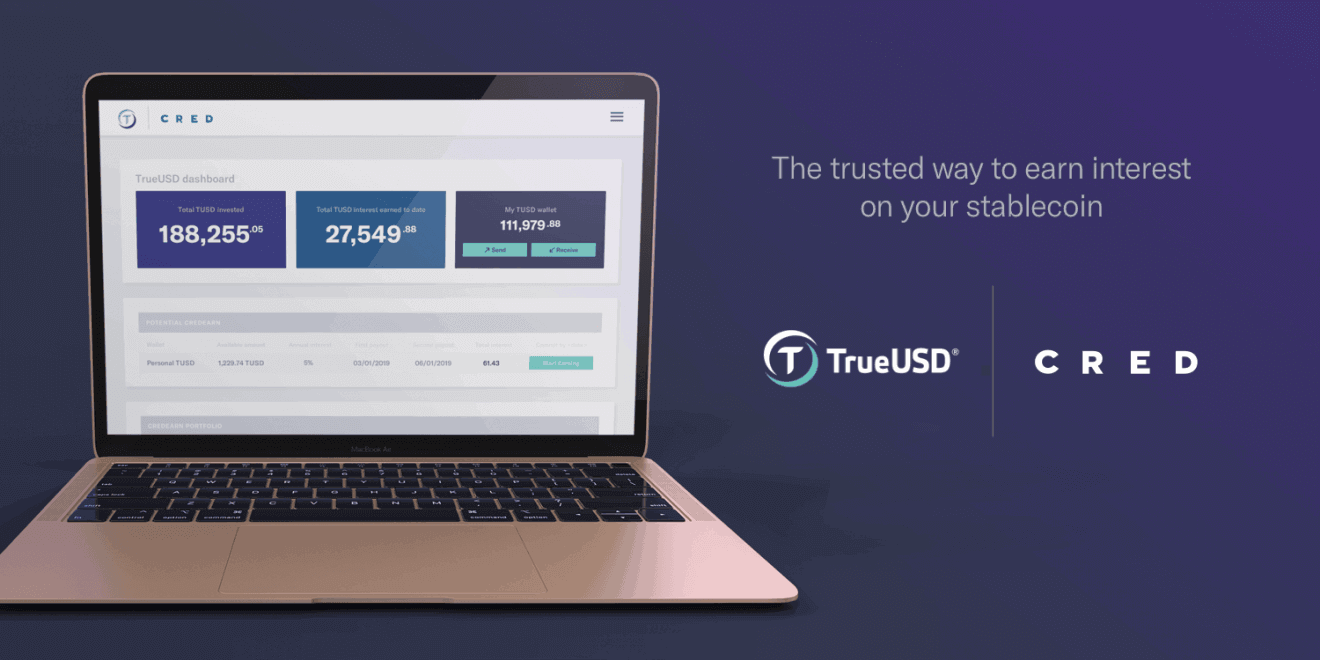 TrueUSD Stablecoin Holders Can Get Interest Via CredEarn 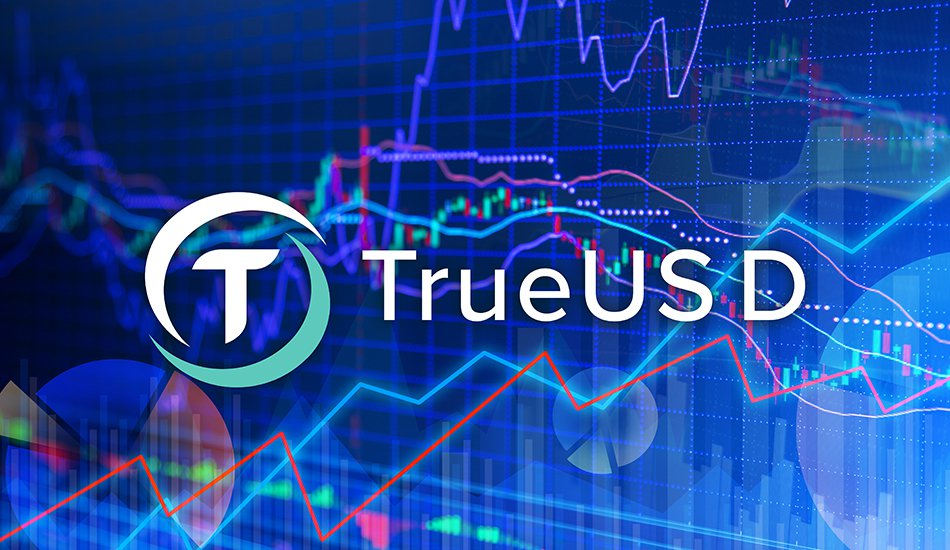