On 26th Feb, the crypto wallet company- ‘Trust Wallet’ announced that ZCash (ZEC) and ZCoin (XZC) will now be on the Binance’s Trust Wallet Storage Platform. Initially, the company was exclusively focusing on Ethereum. With such advancements of bringing privacy based crypt coins under its wings, there opens a possibility of more and more coins to pore in the near future for the company. This addition has enabled the users to store tokens that are based on ERC 20. For instance, the users can now store crypto tokens such as Bitcoin BTC, Litecoin LTC, Bitcoin Cash BCH.

Adding tokens to the Trust wallet is pretty straight forward. The users simply need to click on the ‘+’ sign that can be found on the upper right-hand side corner. Then from the drop-down menu of cryptocurrencies, the user then needs to select the ZCash (ZEC) and ZCoin (XZC), as per their requirement.

The founder of Trust Wallet- Viktor Radchenko was all praises for the privacy features of the ZCoin (XZC) and its addition to the Wallet. He further underlined the importance of privacy and said that the company has long term plans along the same lines. The founder added that privacy is one of the ‘core human value and is an inherent right to protect personal space and dignity,’ as per the reports obtained from bitcoinexchangeguide.com. The company is targeting to incorporate more and more privacy features based on adding more crypto coins in the future. He further added-

“Our initial release of ZCoin will allow sending and receiving functionality with plans to support the Zerocoin protocol in the near future and therefore providing the highest level of privacy for our users.”

The excitement for the addition of the privacy-based coins was also shared by the COO of the ZCoin- Reuben Yap. He expressed his happiness for the partnership between Trust Wallets and ZCoin and pointed at the greater possibilities and uses of storing the coins by the users. He said-

“We are looking forward to adding more integrations as Trust Wallet is the native decentralized wallet for Binance DEX and excited about their support for ZCoin and other privacy coins, and for ZCoin to be among the first non-Ethereum based coins to be added to the wallet.”

Privacy, though is the core human value, is often misunderstood and is looked in a different light. Often it is seen that privacy is seen as a way of hiding things, illegally. In the times when we are facing privacy breaches, hacking, money laundering, phishing, and similar other challenges, it is quite important to understand the exact definition of what privacy is all about. The founder of Trust Wallet explained that the people generally misunderstand those who speak up for the privacy concerns, and doubt them for having something to hide. He tried to clear the air by saying-

“To us, privacy means having the power to make your own choices about how you represent yourself to the world. […] Privacy is an inherent human right and should be maintained to preserve personal rights and dignity, which is why it is important for us to support as many privacy feature coins as possible.”

On the other hand, Josh Swihart, the Vice President of Marketing and Business Development at the ZCash Company looks at the addition of ZCash ZEC in a different light. According to Swihart, this addition will enable the catalyst to attract more and more privacy based cryptocurrencies, coins and assets. He further added-

“We are proud of their support of ZCash and commitment to supporting their users’ rights and security.”

Investment On Cardano May Not Be Benefitting 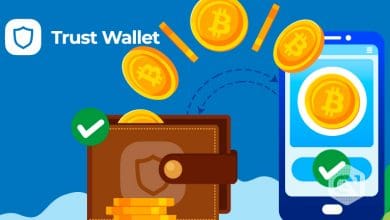 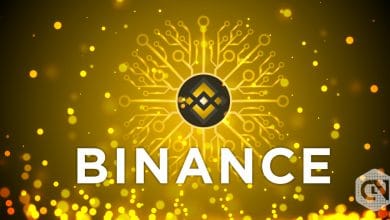 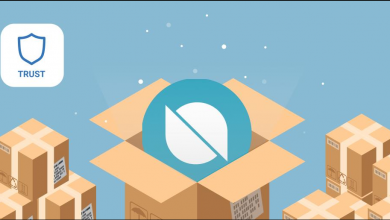