According to local news reports, the Turkish police officials have detained 11 suspects in the case of allegedly hacking in cryptocurrency wallets via their user accounts and email services. The cybercrime unit launched the operation of looking out for the suspects when the officials of law enforcement received several complaints, all about losing digital cash.

The news is not a surprise considering the high number of inherent risk associated with cryptocurrency and studies showing a deliberate increase in the crypto-crime cases. The Turkish officials were alerted and asked to launch operation after 14 people complained about losing their digital currencies.

During the investigation, the authorities realized that the theft was carried out by hacking into customers’ user accounts, emails and thereby compromising their cryptocurrency wallets. The suspects transferred the coins into another wallet and then sold them for fiat currency to remove any trail of suspicion.

The investigators disclosed that the hackers hacked the wallets and stole bitcoin worth over $80,000 (437,000 Turkish Lira), according to Turkish media Daily Sabah. The division of cybercrime unit in the country identified the suspects by sniffing out the trail as they tracked the mobile numbers registered on trading platforms. 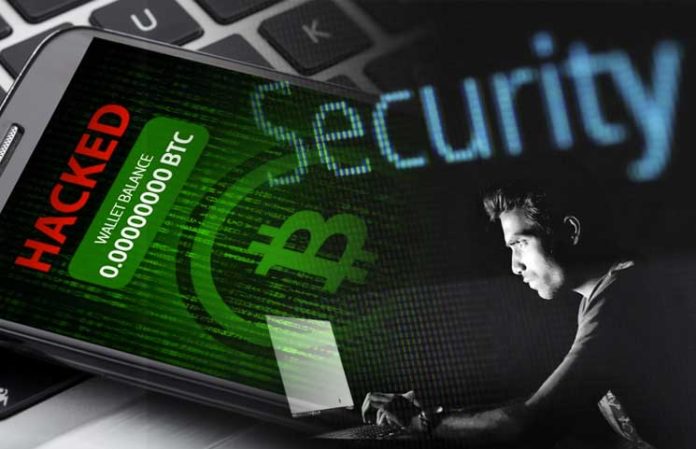 These numbers have to associate with their accounts where they can exchange the cryptocurrency. According to the Hurriyet newspaper, these thieves stole the money and passed it through several crypto wallets to cover their operations.

The suspects arrested on 26 October, where the officials arrested 11 of them from different parts in Istanbul with joint raids along with Polis Ozel Harekat. The latter is the Turkish police’s special operation department who helped with the raids to arrest the crypto crime suspects.

Out of the total, ten suspects are still in custody for the alleged bitcoin theft case. Along with the thieves, the police also seized 18 cellphones and SIM card, 22 memory sticks, 6 laptops, 3 hard disks, tablet, 2 driver’s license, and a fake identity card as well.

The investigators are also looking for more victims that might be on the suffering side of the theft. The investigators were able to catch the location of suspects when they tried to withdraw the money from banks and ATMs, and security cameras recorded the events and suspects.

The popularity and growing implementation of cryptocurrency have also increased the potential scams around the world. Turkey has lately been suffering from a bad economy, and the reports of crypto scams have been one of the worse hits for the country this year. Earlier this year, there were reports of fake websites demanding hotel owners for cryptocurrency to pay ransom for brand names of their hotels.