As the industry welcomes new sectors of technology and cryptocurrencies, there also come the increasing demands of masses for getting the proportionate part in its utilization. As a result, a recent survey attempted by ChronoBank, an HR startup company, concluded that crypto investors were particularly unhappy about not receiving their salaries in bitcoin or altcoin from their employers.

It was a few weeks ago when research conducted by a firm concluded that more than 75 percent of the total population in the United States were aware of bitcoin and had at least a basic knowledge about it or heard about it. These researches have a way of finding the opinions of the general public that can in a way help major institutions to plan their future moves.

Now that we know that people are aware of the bitcoin, it doesn’t come as a surprise that they are disappointed at not receiving salaries in cryptocurrencies and with only limited employers willing to do so. But what is interesting is it a large number of people who believe that this shouldn’t be the case and discusses the benefits behind this notion.

If it comes to taxation, only 52% of U.S. respondents were ready to pay their taxes on digital gains, whereas only 30% of Russians agreed to the same. However, the survey of the younger population showed a much enthusiastic response as there were more than 60% answers in favor of tax paying on cryptocurrency trading and earnings. 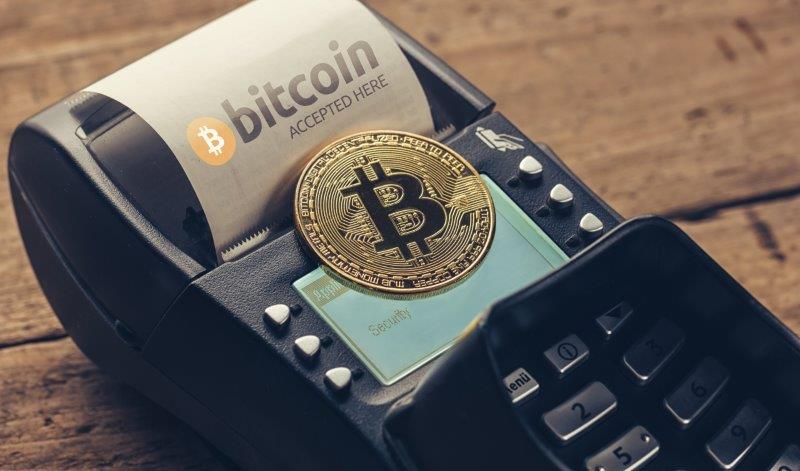 The reason behind receiving wages in bitcoin was an answer to saving money as the public agreed. They said that getting cryptocurrency as salary currency, make it easier to save the money rather than spend it as easily as the native currency or notes. Moreover, the CEO of ChronoBank, Sergei Sergeinko said that the crypto-payment notion could also benefit the employers.

He said that 72 percent of the answers from the survey suggested that now the respondents prefer to work for an employer who offers an option for cryptocurrency payment option when looking for their next job. So, for the employers to get their hands on the best crowd, they need to come in terms with the technology expectations and associate themselves with a crypto salary option sooner or later.

Some of the respondents said that receiving a salary in cryptocurrency means that they will be forced to spend less and thus making a good saving statement for the future. However, the other half of the willing responses were happy to store their salaries and not use any of it at all, in the hopes of market price increasing impressively in the future.

But when it comes to regulations and fundamentals after using cryptocurrency, most of the respondents were unaware of it. There is a regulatory uncertainty that hovers around the population as there are always new and updated rules coming now and again. Different countries have their different and particular regulatory laws that are to follow, says Sergeinko.

As a result, Sergeinko says that the residents are not clearly aware of the regulation that comes with using cryptocurrency. To state his point, he said that more than half of the respondents were not aware if their country allows receiving crypto salaries. However, the survey takers were optimistic about their future involving cryptocurrency and blockchain. They believe that the crypto salaries can positively develop the country’s economic growth.

Overstock to Offer Bitcoin for Sale after Acquiring Biometric Wallet

Bitcoin Price Lingers Around $19.5k; Awaits a Crossover Above $20k