Tom Emmer, U.S. Representative, wants to support the development and use of blockchain technology as well as cryptocurrencies. The lawmakers decided to announce a trio of bills on Friday, which are focused on the blockchain industry.

The authorities are intending to introduce blockchain among Congress in short future. The three bills will work at tackling various issues revolving around the existing platform of the blockchain. It intends to deal with the development of blockchain, and it is also related to cryptocurrency taxes and miners.

Tom Emmer and Bill Foster, also a representative, presented the bills as soon as they named as co-chairs of Congressional Blockchain Caucus. It is a lawmakers’ group that focuses on prompting the development of blockchain technology through legislation in the U.S. government.

According to a press release, the upcoming bills support the burgeoning industry of blockchain and cryptocurrency. In the official statement, Emmer says that “the U.S. should make it a priority to accelerate the blockchain technology for creating an environment which allows the American private sector to lead innovations and promote further growth.”

Furthermore, he says, “the legislatures need to embrace evolving technologies which are necessary to provide a distinct regulatory system which allows that sector to grow in the United States.” The bills are specifically designed to approach the existing regulations of the platform which will effectively provide the developers with some breathing space to deal with their laws on managing, transacting and mining cryptocurrencies. 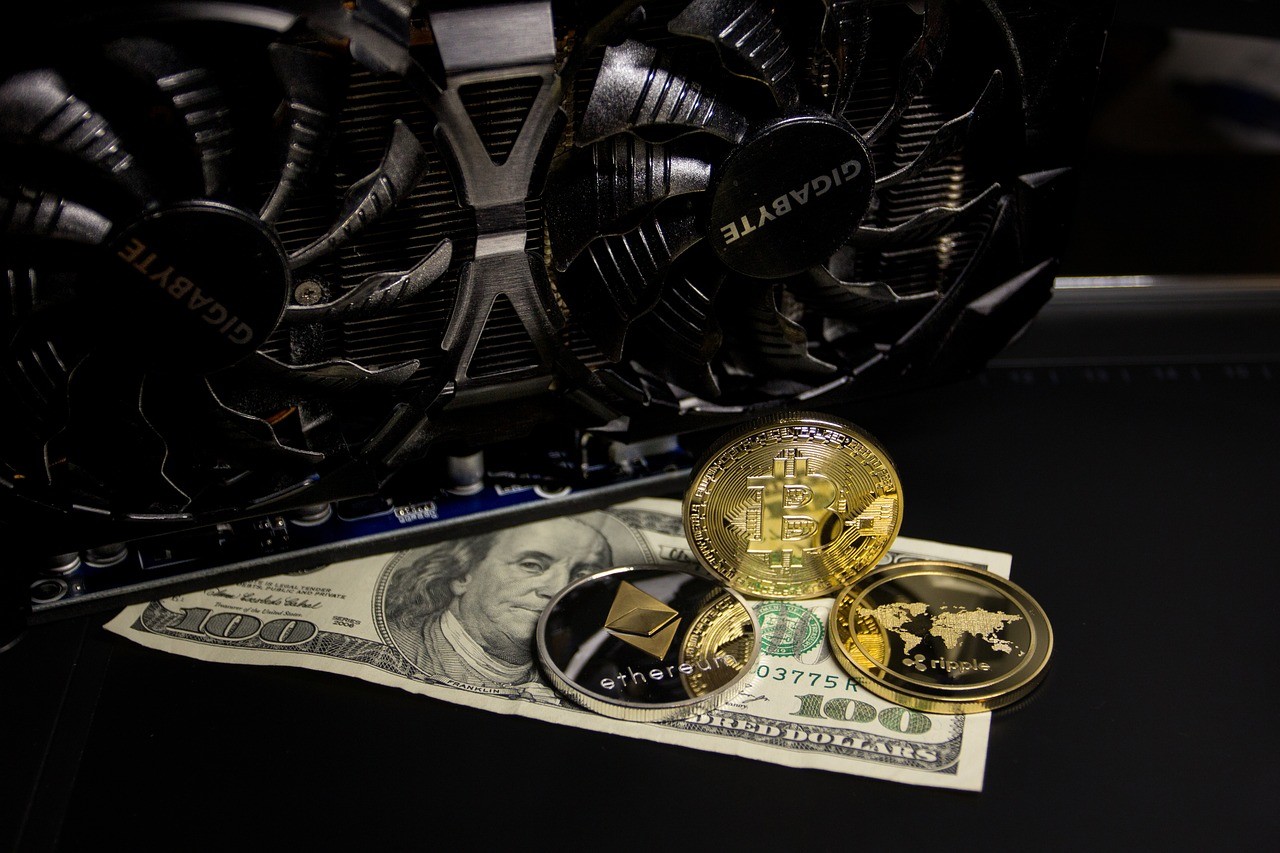 Among the trio of bills, the first one showcases support for industry and development of the sector within the United States. It suggests so by implementing a consistent and clear legal environment that will promote the development in industry.

The second bill clarifies that it will make sure that cryptocurrency miners don’t necessarily apply to register as currency transmitters, as they are not in the control of consumer funds. Moreover, the legislation is also planning on insinuating multisignature wallet providers to promote new technologies and their implementation along with blockchain technology assistance at hand.

The third and final bill ensures to create a safety net meant for taxpayers having cryptocurrency that results from network division. This bill prevents Internal Revenue Service (IRS) from issuing fine against taxpayers trying to report for gains from their tokens. It will be so until after the IRS authority issues clear guidelines on how the taxpayers can report gains.

Foster said in his statement, “I am proud to join my colleagues to lead Congress so that policymakers and industry can work together to realize this promise and unleash its economic potential in the United States and around the world.”