Tom Emmer, the U.S Congressman’s recent announcements concerning the introduction of new legislation during the hearing of the House Financial Services Committee, has created a lot of buzz in the digital currency domain. The dignitary stated that the legislation would provide the necessary aid to the cryptocurrencies and other new-age technologies by paving “a path to regulatory certainty.”

The event also marked the presence of social media giant Facebook’s chief Mark Zuckerberg. The dynamic leader was invited to certify about the highly controversial, Libra Project. Tom stated that he certainly had serious concerns about the Libra stablecoin project but was more critical about Congress and U.S regulatory authorities.

Unfortunately, my colleagues have offered several proposals in conjunction with this hearing that could have a tremendously harmful impact on innovation in the United States,

While pointing towards the U.S watchdog, Securities, and Exchange Commission, Emmer quoted that “A few of these provisions appear to apply securities regulation beyond actual securities.”

Emmer affirmed that he wants to draw a bill that

will make it clear that as long as you register as a security or comply with an exemption under existing law, you will not continue to have prosecution from a regulator hanging over your head when that asset is publicly distributed and, in fact, is a commodity.

Tom Emmer also holds the position of the co-chairperson of the Congressional Blockchain Caucus. He said that he often bumps into the players of the crypto space who “try to follow the rules and never receive a clear answer from regulators that what they’re doing is legal.” He further added that

It has not been clear whether innovators who play by the rules of the road will ever receive the assurances that the U.S. government will not come after them.

As per a press report published on the official page of Emmer on the House of Representative’s web portal stated that “Companies that have followed our current rules of the road, even if convoluted, deserve the certainty that they can offer their digital asset to the public and help contribute to a truly decentralized network.”

I am hopeful this non-partisan legislation will receive strong support and help ensure investment in the United States for these extraordinary technologies.

Earlier in July, Emmer reintroduced his “Safe Harbor for Taxpayers with Forked Assets bill.” The legislation was focused to restrain “penalties against taxpayers until the IRS issues guidance on how to report gains or losses in ‘forked’ digital assets.” The bill was for the first time presented in 2018 and promised to “establish a safe harbor for taxpayers attempting to report gains or losses in these forked digital assets.”

Ways to Get Money to Finance a Small Business 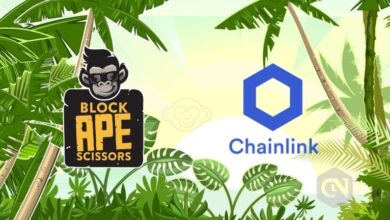 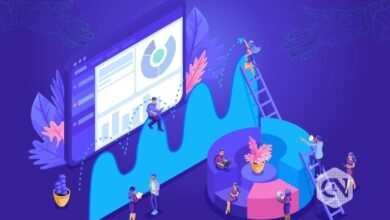 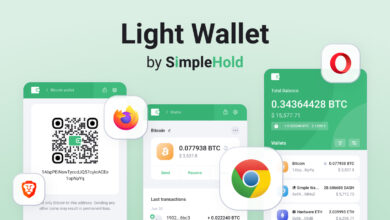 Light Wallet by SimpleHold: a Complete Guide to Know About It 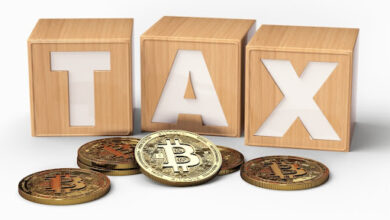