Russia and Ukraine continue to indulge in border issues. There is a possibility that Russia may soon attack its neighbor, as predicted by experts. Joe Biden, President of the United States of America, has even gone on to accuse Russia of preparing to justify its attack on Ukraine.

The conflict has also affected the foreign exchange market. The US Dollar has taken a hit along with other currencies. The Japanese Yen has gained ground on the US Dollar. Cryptocurrency has also taken a hit amid the rising border concerns between Russia and Ukraine.

The escalating tensions in Ukraine have prompted several Fx online broker websites to respond. Trading conditions for Russian currency (RUB) pairings may alter, according to the Japanese division of electronic trading giant IG.

According to IG, depending on the market scenario, it may be necessary to boost margin rates for RUB instruments without warning. Wider spreads may also be seen by traders.

A fall of 0.5% has been registered in the US Dollar in the past seven days.

Every other pair of the US Dollar has witnessed a similar scenario that is filled with ups and downs.

The Pairing of the US Dollar with the Japanese Yen has gone up to 115.96 by 0.22%. The Australian Dollar and the New Zealand Dollar each have inched up by 0.24% and 0.33%, respectively, while in pair with the US Dollar.

The Chinese Yuan is the only currency to have registered a fall at the rate of 0.03%. Its value now stands at 6.3354. The US Dollar has also lost ground on the Swiss franc with a value of 0.9196 francs.

Markets, for now, are focused on the Bank of Japan as it plans to continue its policy of yield curve control. Analysts have estimated that a support level of 114.63 would be within the range if the negative headlines about Russia-Ukraine tensions continue to make their way. Although, find more about various Fx online broker in detail to know their services and also can choose country specific like forex broker USA platforms.

Cryptocurrency is volatile. Experts have always expressed their doubts over trading cryptocurrency. The digital market is so volatile that it can make a trader either rich or poor in a matter of hours.

The ongoing tensions between Russia and Ukraine have played a crucial role in proving the above statement true.

Bitcoin, for instance, was trading closer to $44,000, but it now dropped to the value of $40,500 as of the time of writing this article. Chris Weston, the Head of Research at Pepperstone, said that Cryptocurrency had again proved to be a risky bet.

Chris Weston added that cryptocurrency had a dark, sinister look that could morph into something ugly at any time.

The Sandbox and Chain Games Collaborate for Enhanced User Experience

MetaWeek in Dubai to Bring Together Artists, NFT Creators, Investors, and Blockchain Masterminds 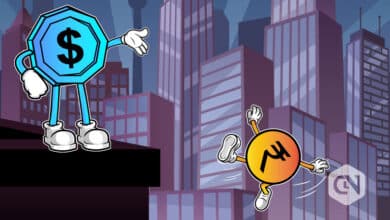 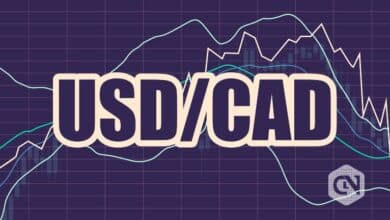 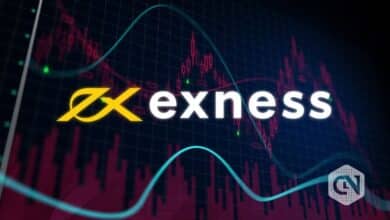 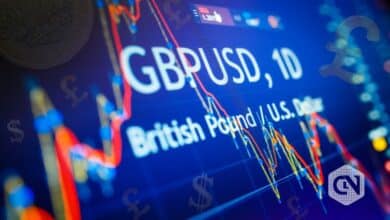