Cryptocurrencies might be going through a grey area in some of the countries but not in Ukraine. According to the recent regulatory planning in the country, the government is intending to legalize the cryptocurrencies as well as regulate the fintech sector in the coming years.

The plans are in accordance with the new public policy created by the economy ministry which suggests that it may take up to three years for completing the plans and implementing them. However, it is clear that by that time, somewhere in 2021, the new plans should be adaptable and the digital asset industry would become a legitimate part of Ukraine.

The new regulatory concept will execute in two stages with a detailed planning procedure suggested beforehand. By the year 2019, the legal status concerning the position of cryptocurrency, trading platform and other digital asset entities should finalize.

After the initial stage completes somewhere around next year, the Ukrainian government will analyze the market for identifying the recent trends and impending issues related to the digital asset market. It will help to build a set of guidelines and present appropriate proposals which could help in regulating the industry as a whole.

The second step starts from 2020 to 2021 where the documents developed by the Ministry of Economic Development and Trade suggested that they will introduce custodial platforms for the cryptocurrency wallet providers. 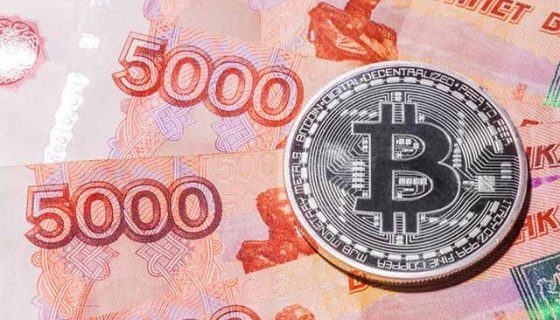 They are looking at making such platforms as a “subject of primary financial monitoring” which is a term related to commercial banks, insurance companies, and other such traditional financial institutions. In that time, the lawmakers of Ukraine will draft regulatory legislation to be adopted for smart contracts, tokens and initial coin offerings (ICO).

Reports say that there are several bills filed in the parliament of Ukraine since last year which has recovered no intention of adoption on a larger basis as of yet. The three drafts from previous years’ fall petitioned for regulating the digital coin circulation and stimulating the crypto market along with amending the tax code to regulate taxation on crypto-related profits.

Another set of bills was proposed by different political parties’ legislators who worked at tax breaks for individuals and businesses dealing with cryptocurrency. None of those mentioned above drafts were implemented since they were presented.

The announcement was made on the website of the economy ministry of the country this week. They promised implementation of the new regulatory concepts which could help the crypto companies to get banking services permission and implore more capital by possible token sales regulation. The ministry understands that businesses face certain difficulties, due to legal uncertainty from the country’s government and their new plans aims to overcome a “shadow economy.”