Every possible corner of the world is attempting to block the financial infrastructure of Russia amid its war with Ukraine. One such attempt was recently made by Ukraine, where it requested all the major crypto exchange platforms to ban Russian crypto users.

The request was made by the Vice Prime Minister of Ukraine, Mykhailo Fedorov. The same was met with extreme criticisms from the crypto community, with members stating that it went against the very basic nature of cryptocurrency.

Changpeng Zhao, the Chief Executive Officer of Binance, stated that the priority was to provide on-the-ground assistance to the people who had been affected by the war. He added that all they cared about was the people.

The current objective of Binance is to take action against those who have been blacklisted by the west. Binance plans to achieve this while ensuring that there is a minimal impact on users who are innocent.

It all started with Mykhailo Fedorov publishing a tweet to request the platforms to ban the addresses of the Russian crypto users. This followed a request that Ukraine had earlier made to seek the information of the digital wallets that were associated with Russian and Belorussian politicians.

Just like the request that was made later, the earlier request was also denied by the exchanges even though Ukraine had offered a generous reward to anyone who came forward to share the required information.

Every member of the community criticized the request, stating that the request was against the decentralized and non-politicized nature of cryptocurrency.

Crypto exchange platforms then started to respond and – gently – deny the requests made by Ukraine.

Jesse Powell, the Chief Executive Officer of Kraken, appreciated the sentiments of the Ukrainian government but said that he would not block Russian users from the platform.

The Russia-Ukraine war is already taking a hit on the lives of many people. Denying a ban on Russian users was probably the best decision that could be taken by Kraken, the country’s largest cryptocurrency exchange platform.

Apart from crypto, western countries are also focusing on cutting the financial network of Russia by imposing sanctions. The United States of America recently disconnected some of the Russian banks from SWIFT. Other countries followed a similar suit.

Isiklar Kicks of 3rd Round of Public Sale and Enters the Metaverse! 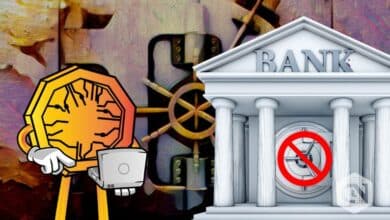 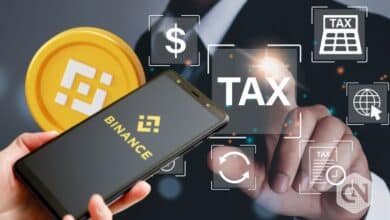 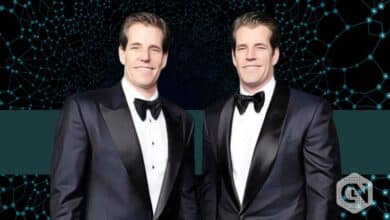 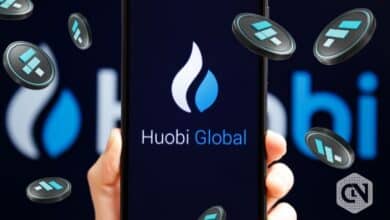