UNICEF is an international non-profit organization which works for the empowerment, health, and security of children across the globe. This organization is having talks with the government of Kyrgyzstan ( a Central Asian Country) to make use of a new-age blockchain technology in order to make internet facility accessible to every school in the country. This idea has been suggested for better implementation of project Connect in the country.

UNICEF’s deputy representative for Kyrgyzstan said that the talks are still in an early stage. And both the parties are pondering over the use of blockchain technology for the betterment of schools and educational infrastructure in the country. Both parties are connected to this issue through a project called Project Connect. Even the private sector of the country is playing a significant role in the implementation of the project.

The aim of the project is to involve and benefit more than As part of a broader, ongoing initiative 1,500 local schools in the country and improve internet connectivity. This project is new for Kyrgyzstan, but the UNICEF has already implemented it in over 150,000 schools worldwide. Most of these schools either had no internet facility or not enough data to operate the internet.

Chris Fabian of UNICEF said that “Right now, we’re still at a very early modular stage, doing the mapping, getting the connectivity piece and figuring out the accounting,”

He further said that anyone could quickly come to understand where the blockchain part would be needed and implemented in the course of the project. This would be crucial and purposeful when a donor, an individual or a group, would want to donate to the project and would also get to know how and when the amount is getting used. Transparency would be more, and hence the trust actor would be extended in the project.

Fabian said that the blockchain technology would also improve the process of monitoring the progress, development and quality internet in schools. While talking about the importance of blockchain in effective implementation of the UNICEF project, he said that both the NGO and the government are considering the involvement of two blockchain startups. 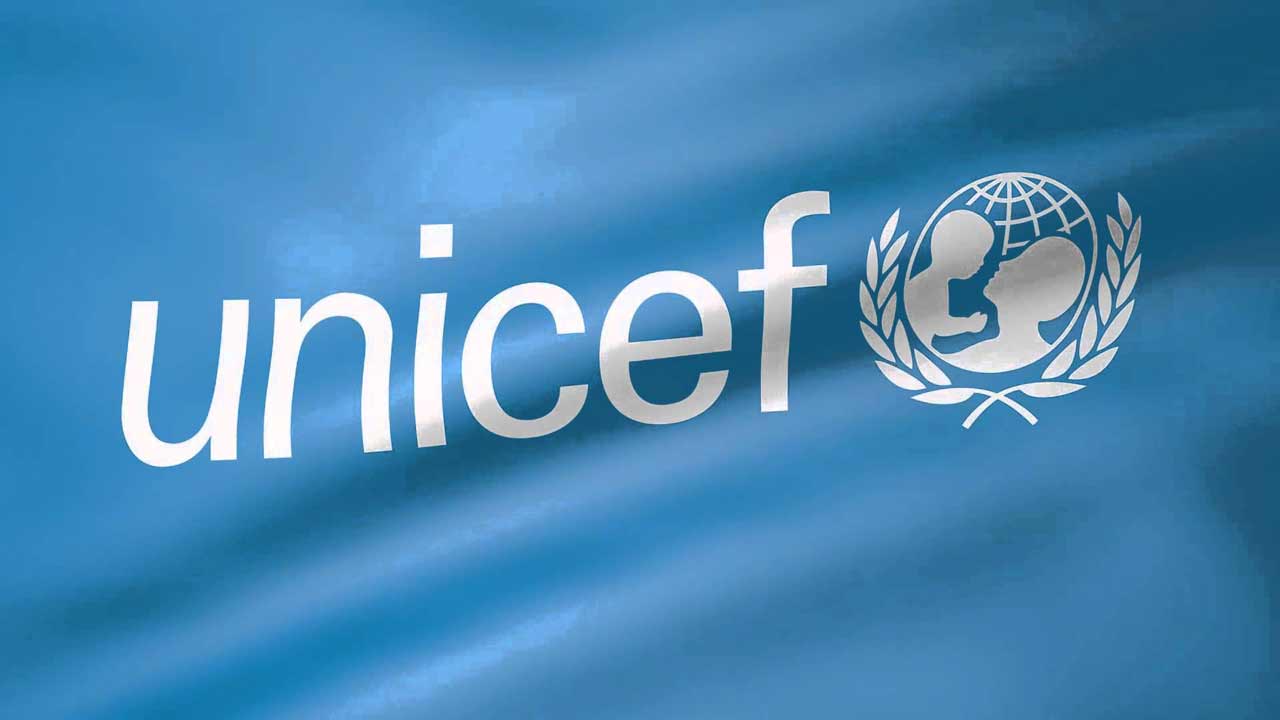 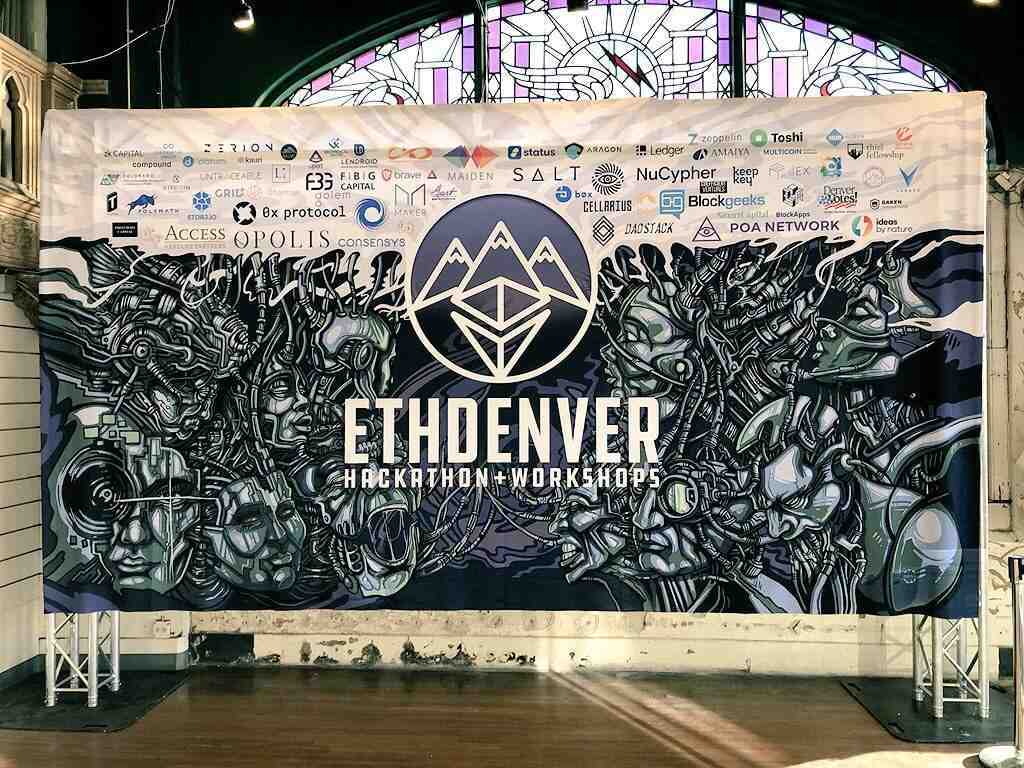