Before we go about the value of Uniswap and how it is growing at a rapid rate, let’s understand one thing, why is cryptocurrency exchange being developed on a decentralized network with no direct controlling authority. The development of the market maker concept arose long before any existence of blockchain-based ideas. Market makers could manipulate markets as they were executed manually, and witnessing the controversial manipulation remarks gave birth to the thought of automating the process.

While AMM has been active in the capital and commodity market, cryptocurrency was developed for a different purpose. But the trading of cryptocurrencies often led to manipulation of price actions. So soon, the exchanges underwent similar scrutiny as did the stock exchanges back in the 90s. This situation gave rise to the idea of implementing AMM in decentralized cryptocurrency exchanges to draw traders into a liquidity-enhanced trading platform.

Uniswap was launched in 2018, but it gained heavy traction only after the rise of Decentralized Finance and token trading. Since Uniswap is a decentralized cryptocurrency exchange that tends to add more liquidity than centralized exchanges, it has become popular among traders as it protects them from theft, crashes, and violations. But even a decentralized exchange needs to be maintained and add upgrades. To accommodate voting and work on upgrades, Uniswap started distributing its governance token to previous users of its exchange protocol in September 2020, the UNI coin,

Fast forward to 2021, Uniswap UNI has become the 13th largest cryptocurrency owing to the valuation of the Uniswap platform and the willingness of people to own higher governance. At present, UNI is worth close to USD 14 billion with only 61% tokens in total circulation.

Uniswap UNI is marking lower lows with each weak and shows some sign of getting support at $19. 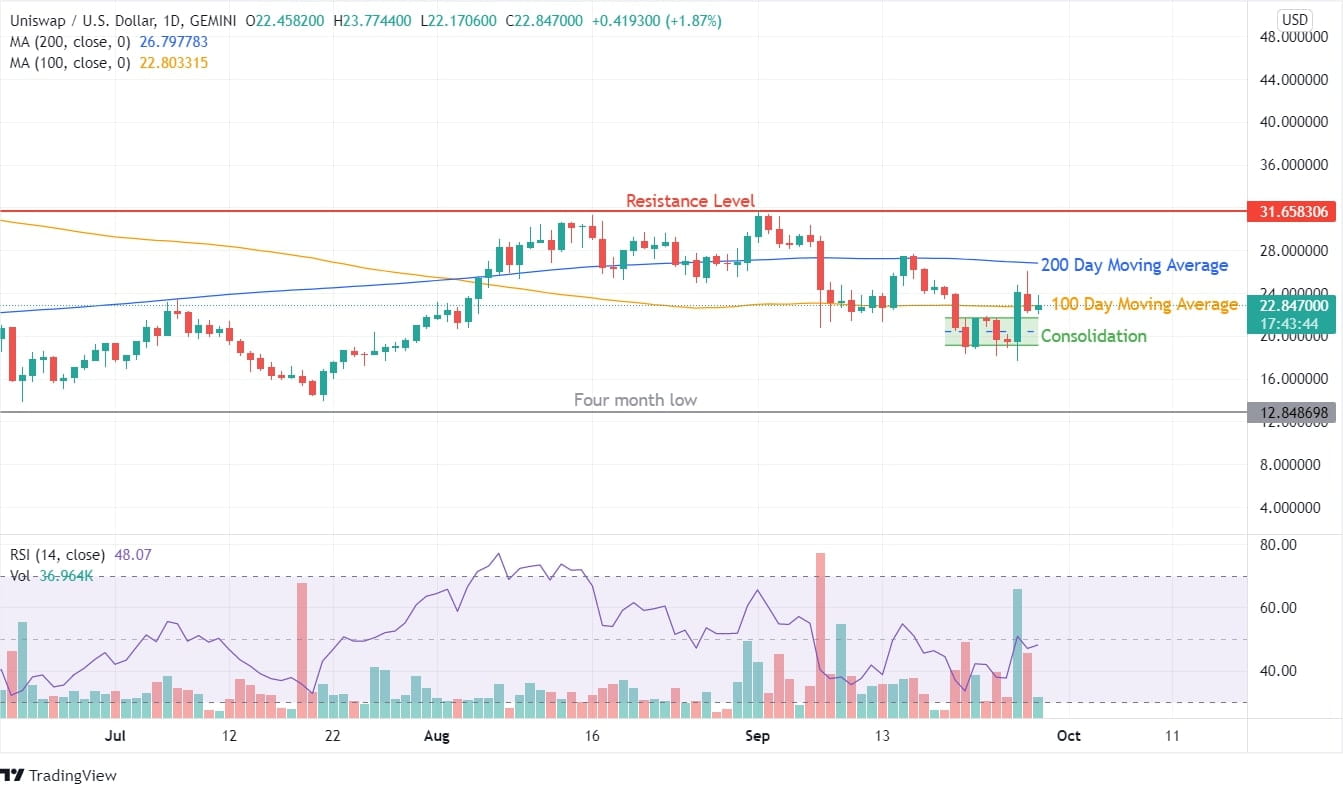 UNI has become popular in the last year, rising from a small value of $5 to a peak of $44 in May 2021. The fallback induced by profit booking at higher levels pushed the UNI price back to the $13 range before it again took a jump towards a fresh high, but this time the prices faced a stiff resistance caused by constant profit booking close to the $31 levels. After multiple attempts at realizing this resistance level, UNI failed to hold its gain. It succumbed to panic selling on September 07, losing more than 30% in intraday trade but closing with a reconciliation of 15%.

Until the UNI token maintained its price action above the important support level of 200 days moving average, things seemed positive. But breaking this important level in a single day has wreaked havoc, inciting a panic mode among crypto holders. While markets attempted to consolidate and retest the 200 DMA, the fear had already set in, causing a sell-off at the 200 DMA level of $27.

This heavy selling pressure resulted in the breaking of yet another moving average support of 100 days. While selling pressure pushed the Uniswap price from $22 to below $18, a sudden spike in buying sentiment was witnessed close to the $18 range. Sunday was a good day for Uniswap as it shot up by over 23%. At present, there is a tussle ongoing at 100 DMA levels. Winning over this support turned resistance level will be instrumental in further upside movement of Uniswap. 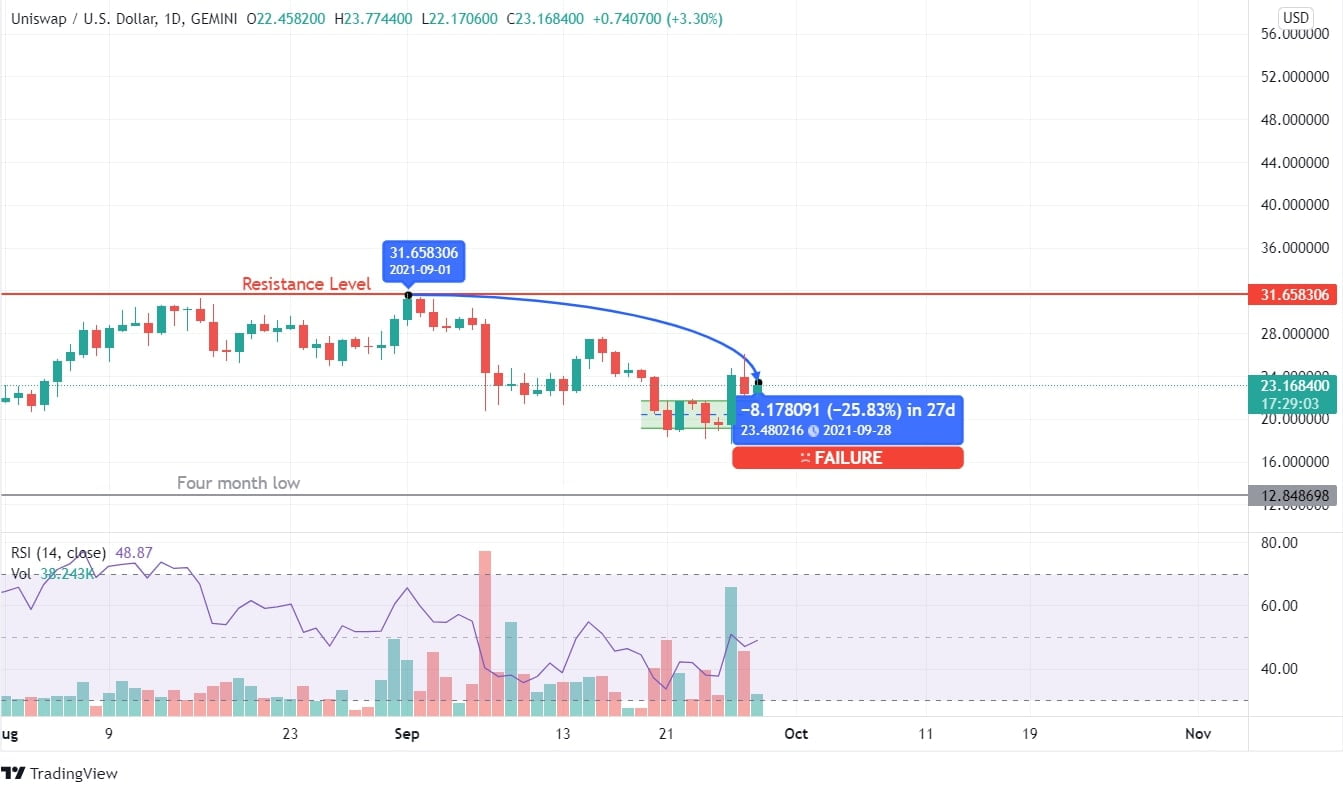 Relative Strength Index signifying the buying sentiment on an asset has taken a recovery from the lower level of 33, heading towards 50. However, the sudden volumetric spikes are a cause of worry. So far, in September 2021, the UNI token has fallen by close to 26% from its peak of $31.75 on September 01, 2021. Based on our Uniswap price prediction, one should wait for the UNI token value to rise substantially above the $23 value. A positive sign would be rising volume with a rising RSI level.

Yen Weakens to 111 Per US Dollar 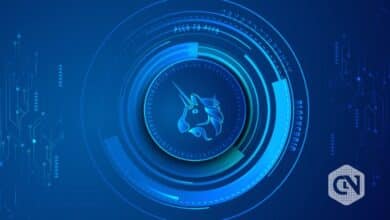 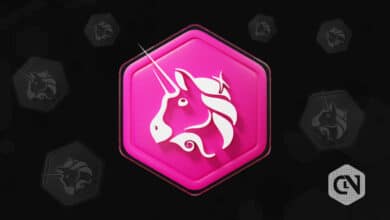 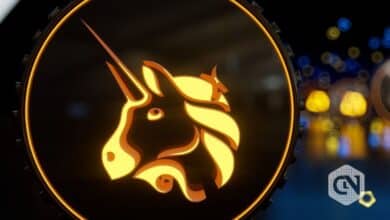 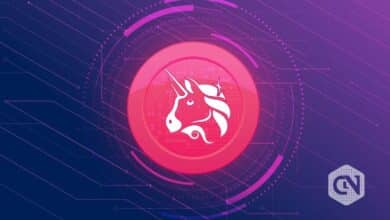 Uniswap (UNI) Reaches the 100 EMA Curve After a Brief Fallback!