Uniswap is a decentralized trading platform using Automated Market Making techniques. The understanding of blockchains being a decentralized ecosystem also raises questions about the existence of centralized exchanges for the trade of such tokens. Uniswap is a revolutionary step to curb citations and internal regulations. UNI is the native token of Uniswap, which is used as a governance token regulated by the Uniswap DAO.

This DAO is a club of Uniswap holding members who can use their holdings as a manner of voting for the development roadmap, governance, and its treasure of USD 1.6 billion. UNI being the only measure to calculate the value of the Uniswap blockchain makes this token very valuable.

This has allowed Uniswap to attain the 18th rank with a market capitalization of $5,418,305,626 and 73% tokens under active circulation. UNI token has made a jump surpassing even the 100-day exponential moving average. The price analysis indicates continual upside movement with possible consolidations in between. Read UNI coin price prediction to know the accurate resistance and support levels for the crypto. 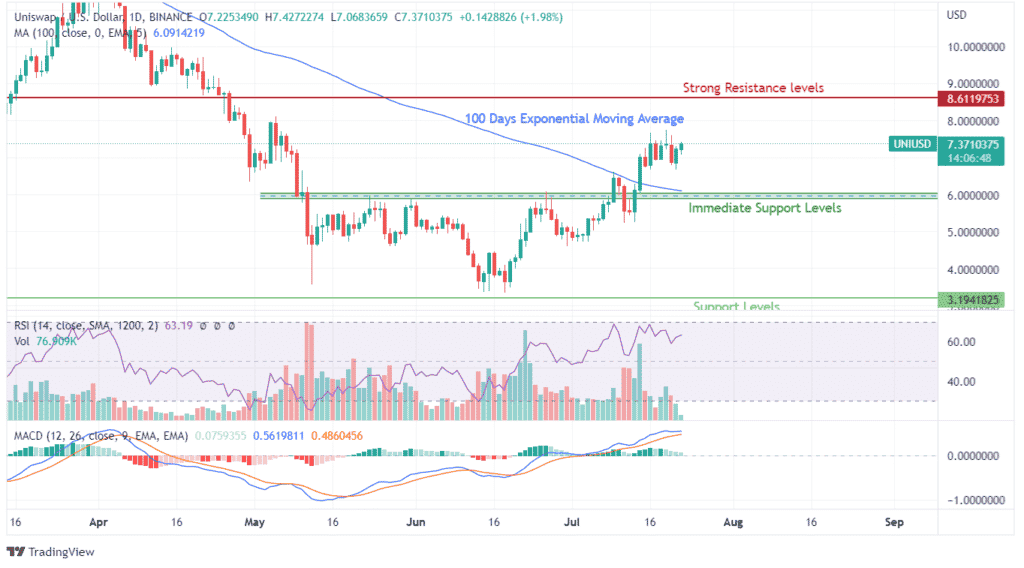 UNI token has witnessed sudden bursts of buying rallies followed by short consolidation, breakout, and further upside movement. The ease of breaching the 50 EMA curve and the historical immediate resistance of $6 turning into an immediate support level indicates the increasing demand for the token.

$3.2 remains a strong support level. Considering the sentiment and intensity, it would be highly unlikely for UNI to retrace back down to the $3.2 level anytime soon.

On price action, there seems to be a new resistance forming at $8.6 and have an upper shadow showcasing profit booking at these levels. Under such a circumstance, an increase in profit booking intensity can push the values down.

RSI indicator showcases the prices trading near overbought zones, indicating a strong sentiment that can support further upside rally. The only negative aspect of the price analysis is the MACD indicator which has been moving towards a bearish crossover despite trading in the positive axis. Such a cross-over at this point would be another factor aiding in the decline of UNI value back to the support level zone near $6. 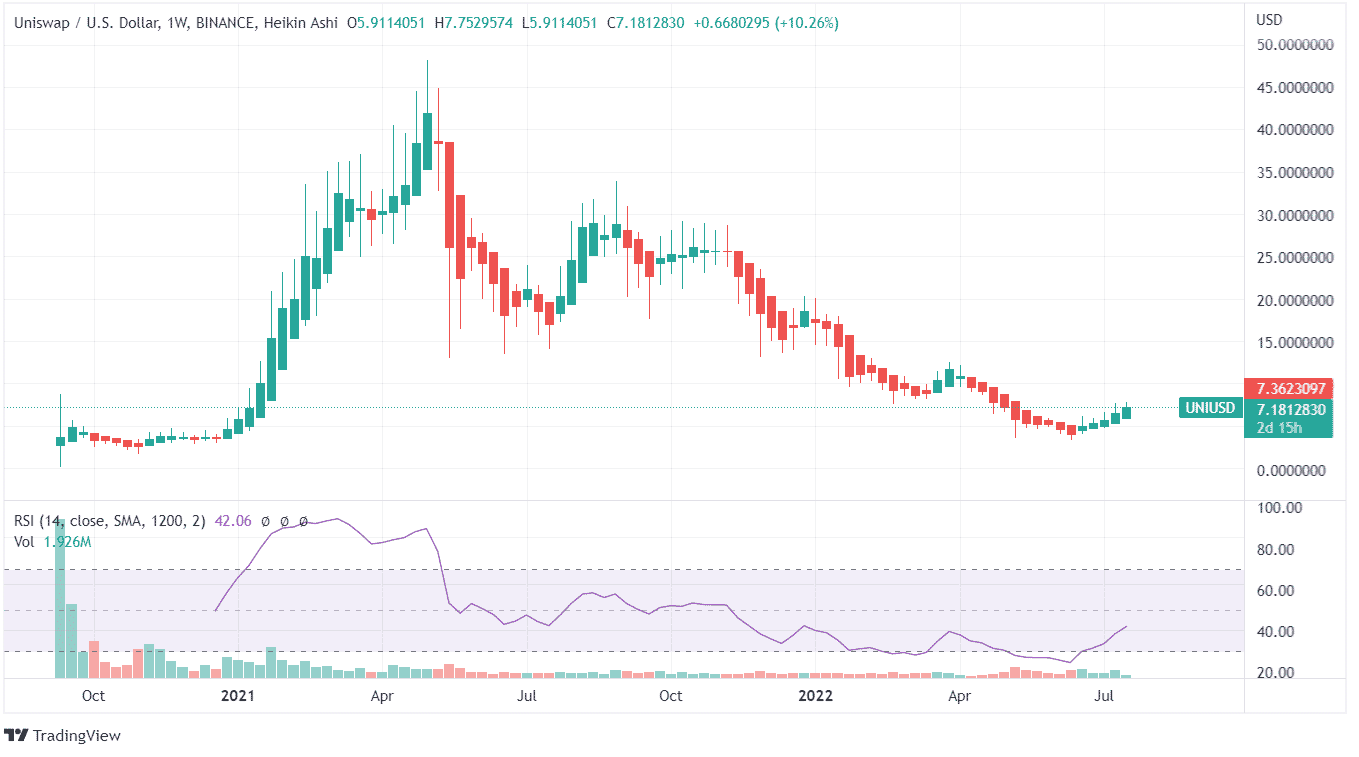 Uniswap price analysis of weekly charts on the Heiken-Ashi pattern confirms the current movement as a bullish revival. RSI also affirms a positive turnaround with the last five candles on this candle pattern indicating the upside movement. Based on the initial formation of red candles with upside wicks, the first resistance on long-term charts comes at $12, followed by the next resistance at $28.

UNI prices between $12 to $18 will be a tough zone with more consolidation and may delay upside movement. The long-term outlook is positive with subsequent consolidative price movement.

Chiliz Continues to Rise; Can CHZ Sustain the Recovery? 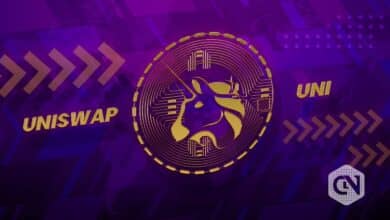 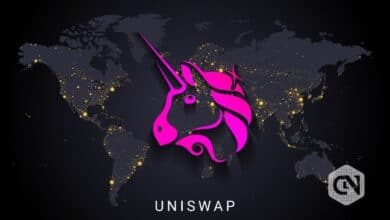 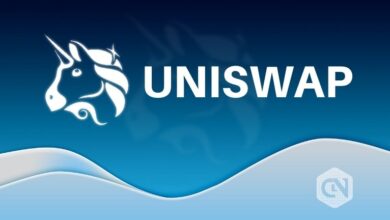