The NAVIAR – Naval Air Systems Command – works at providing the navy with aircraft material as well as airborne machinery system and weapons. The authorities at NAVIAR released the tidbits on their new blockchain association mission in a press release on Friday. The team said that they are undergoing investigations for checking if the blockchain technology could help them in tracking these parts that they provide. It will investigate specifically on the tracking the time of development as well as the entire process in a way which happens to be less costly and more effective than the current tracking systems.

The current tracking system requires a costly and manual outcome, which can be done much more efficiently by the implementation of blockchain in the similar process. Presently, the system requires manual workforce to record the information about parts and report the tracking on a database. As a result, the naval command authorities have started researching for blockchain in a mission to improve the aviation parts tracking system and replace the existing process of Naval Aviation Enterprise to a blockchain platform. 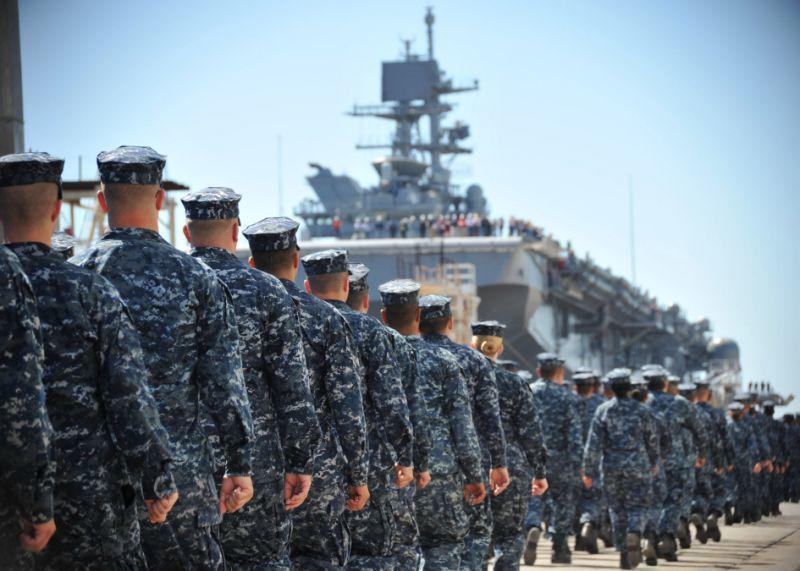 The research has partnered up NAVIAR’s Fleet Readiness Center Southwest along with Indiana Technology and Manufacturing Companies (ITAMCO). They will utilize the platform called SIMBA Chain, which is known as a blockchain service provider platform, especially for the new venture of U.S. Navy as they consider its ability to recall large sets of data quickly and securely.

Another major objective of this mission is expected to be the development of secure and visible framework using the blockchain supply chain system. NAVIAR believes that this framework will help in using complex mechanisms with less computing power than other systems that demand otherwise, such as bitcoin protocols.

However, there are still some issues that need discussions from all the parties involved to see the mission sail through in a short time. Blockchain itself comes with the need for security protocols, and a distributed supply chain demands a way to fight back the cyber hacks and malware attacks, and this makes security as one of the prominent concerns. The navy command believes that this is the planning time of mission and it makes sense to involve all the parties in this now, so they can regard the risks and create a solid distribution system.

The main motive of this mission is to utilize blockchain technology which emphasis on a more transparent and traceable impact on the navy system. The partnership of NAVIAR with Naval Air’s new mission is to improve the tracking system of aviation parts with safety and less-expensive means.