VeChain based Crypto Exchange; Oceanex Alpha App is launched on iOS! Users on iOS platform are already impressed with the layout and tweeting already about the same. This platform has invited users to be part of a number of contests along with an interactive community setup making the platform simple to understand, according to VET News.

There is certainly a dip on all the figures of VET.

Right now the trading value might bring some air of pull for traders. However, it won’t be permanent, but the trend seems to move below the baseline. The value is inked in the red zone.

The trend as of now also doesn’t seem to amuse the followers now. However, it might change with some new announcements and updates soon.

Right now, VET is showing a bearish trend which means users are advised to bid on the ‘Buy’ side. However, you might want to consider the resistance support between $0.00678 and $0.00792. But be careful and keep watching the trend closely.

For now, the dark air has surrounded the coin, but the condition might change soon enough! And as of now, if you are new to the VeChain trend, you might either want to bid on ‘buy’ or just watch the trend for a while. 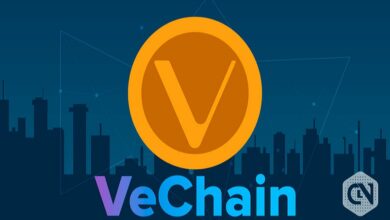 VeChain Undervalued! Is There Scope for Some More Corrections? 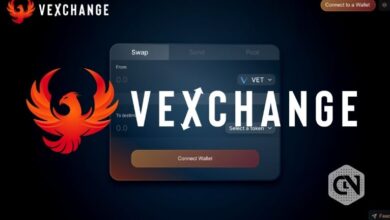 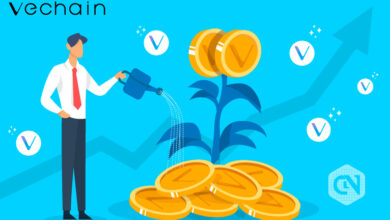 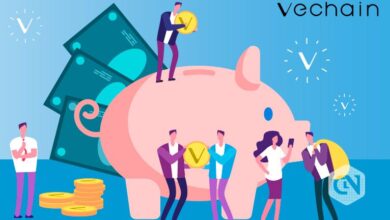