VeChain seems to have quite a sloppy price trend since a long time now. The coin is failing to come out of the strong bearish impact as it is trading in a very narrow range around $0.007.

Not so long ago, an update had surfaced which revealed that VeChain will be bought back by its parent company. The news is expected to improve the price trend of the coin.

MACD for the 1-day price trend of VeChain appears too much volatile and is having its MACD line above its Signal line indicating a stable bullish nature. RSI for VeChain shows up near 50 showing no extremities.

Bitcoin Price Analysis: BTC Steadily Marches Towards its Next Target; Heading to Cross $12000

Cardano Price Analysis: Cardano (ADA) May Rise Up To $0.100 By End Of This Week 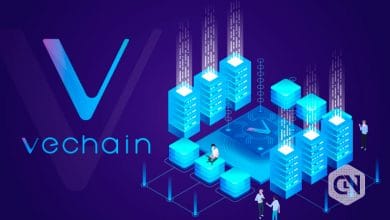