Global payments and transfers industry have grown tremendously in the course of the past few years. And to take it a notch higher, blockchain companies entered the market, offering better security, enhanced speeds, and higher transparency.

Ripple has been ruling the roost in global blockchain payments, though facing stiff competition from SWIFT and Stellar. It has partnered with over 200 banks around the world, and with several companies to facilitate B2B money transfers internationally. Steadily, it has expanded its reach over several countries via its XRapid and XCurrent platforms, partnering With giants like TCS.

However, things could be more competitive than ever as the leader of the traditional global payments processing segment. Visa has entered the blockchain based payments space. VISA a company bigger than Ripple in every aspect, including capital strength and user base, both individual and organizational. The payments giant will specifically be targeting B2B payments in the blockchain segment, which is currently dominated by Ripple.

VISA announced a couple of months ago that it would be integrating blockchain technology with its global operations to facilitate crypto money transfers. Currently, VISA’s block processing times are as high as 1 or 2 days, which is still lower than traditional payments. Though Ripple and SWIFT have relatively lower processing times, VISA could match them very soon.

VISA recently launched a blockchain service called B2B Connect, based on the Hyperledger Fabric DLT software built by IBM and Linux. Currently, B2B Connect facilitates payments directly from banks, after indicating the fees up front. It has 30 payment corridors at the time of writing, but it plans to increase the number to 90 by the end of 2019.

Moreover, VISA has a big advantage in terms of user base and market goodwill. The company caters over 200 countries, which gives it a massive adoption advantage. Also, almost every major company across the globe uses VISA’s services. Apart from this, the market goodwill VISA enjoys multi-times more than Ripple, SWIFT, or any other blockchain company. Therefore, business corporations are more likely to trust the VISA for their B2B services.

Clavent is coming up with Blockchain 2.0 in Singapore on 1st August, 2019 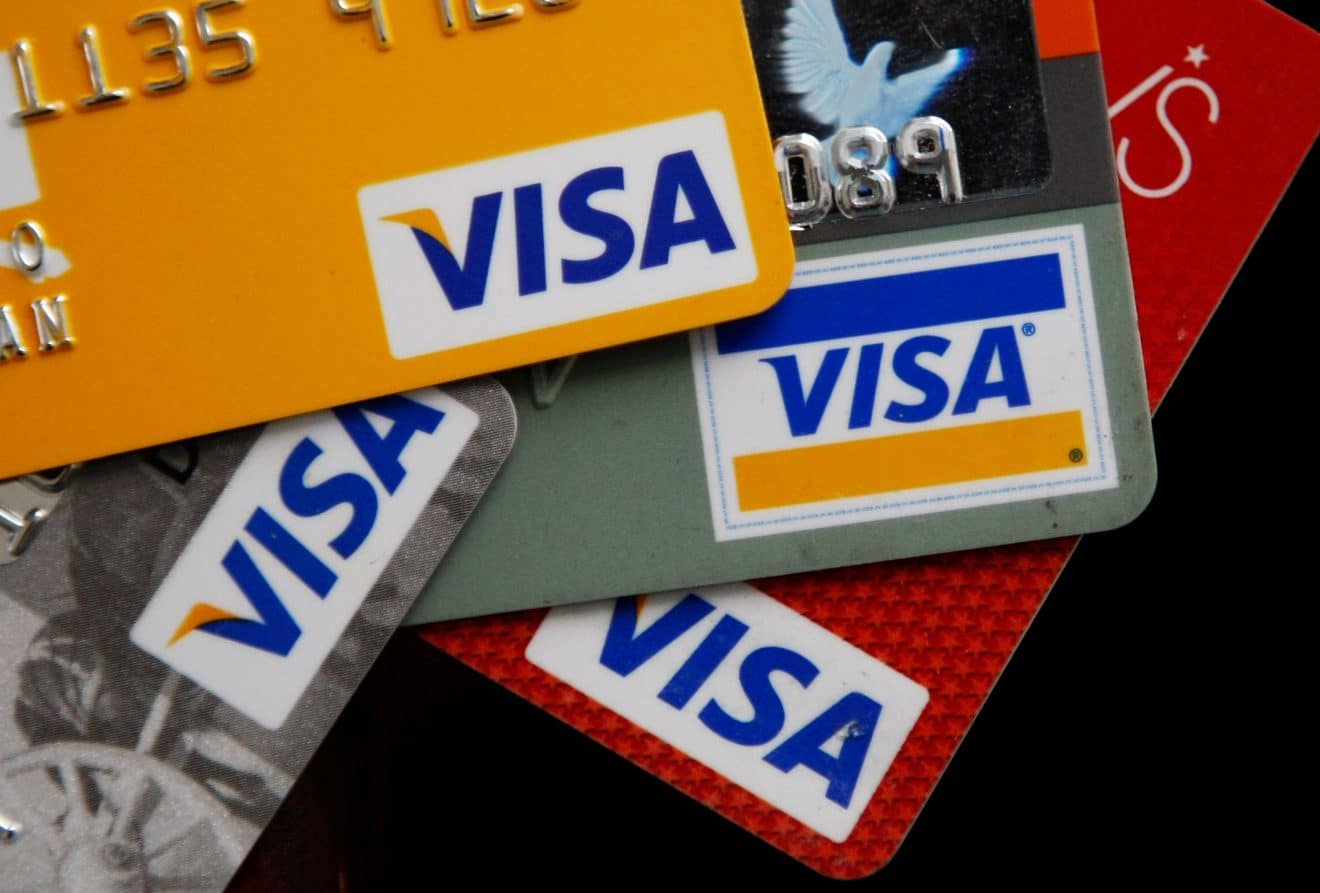