Over the years, plenty of companies have gone on digital transformations that have seen core jobs being reduced at the expense of more robust Information Technology (IT) departments, and that is exactly what is going to happen with Germany car manufacturing giant Volkswagen. It has now emerged that as many as 4000 jobs in the general and administrative sections of the company are going to be cut as the company goes on a massive digital transformation. On the flipside, 2000 IT jobs are also going to be added. However, it should be noted that the figure of 4000 is less than the figure that had been indicated earlier by the company.

Ralf Brandstaetter, who is the Chief Operating Officer of the carmaker, released a statement in which he said that Volkswagen is trying to be more attuned to the digital age in a more sustainable way. Back in March this year, the company had indicated that it was looking to cut as many as 7000 jobs. In this regard, it needs to be pointed out that Volkswagen is going to be a major electric vehicle manufacturing company in the near future, and this particular move is clearly predicated on that particular strategy. It is well known that the task of assembling an electric vehicle is not as cumbersome as a traditional car, and hence, the number of workers in a plant could be reduced significantly. On top of that, the company is also looking to cut down on costs in a big way as it targets a profit gain of $6.7 billion by the time 2023 comes along.

These are ambitious plans, and to achieve that, the company is going on a radical path. The company has a workforce that now stands at 665,000 worldwide, and out of those, as many as 185,000 are involved in the task of manufacturing cars. In the larger scheme of things, it is not a particularly large cut in jobs. However, the company is trying to cut back on staff costs in a big way as it embarks on a new digital future.

Verge Price Analysis: Be Patient With XVG And Enjoy The Profits! 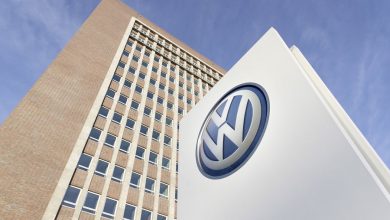 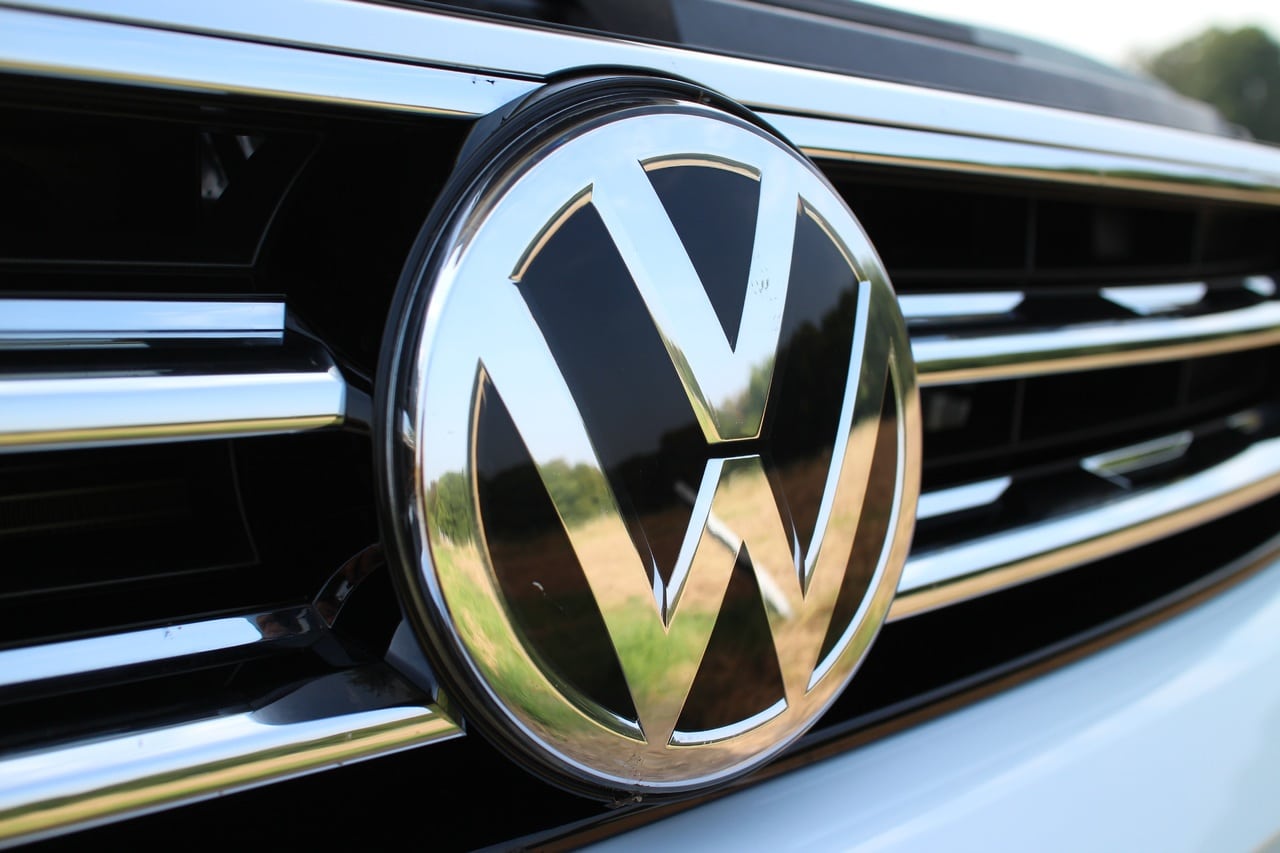