Multi-blockchain open finance platform Wanchain has partnered with Band Protocol, a cross-chain data oracle network focused on Web 3.0, as the official genesis validator. In the official tweet, Wanchain stated that the partnership would allow them to strengthen their capabilities to bring off-chain data to Wanchain dApps in real-time.

Wanchain to run @BandProtocol node as part of strategic partnership which will strengthen our capability to bring real time off-chain data to Wanchain DApps https://t.co/HSYxQDi7Ix

In an official post on Medium, Band Protocol said that the Wanchain team has been working closely with them for the past one month on the BandChain testnet 2. The integration with Wanchain, it added, will help them enable secure, real-time, and reliable oracles for developers, providing them the foundation of an interoperable financial system. Band Protocol CEO and Co-founder, Soravis Srinawakoon said,

Band Protocol, as a cross-chain data oracle network, aggregates and links real-world data and APIs to smart contracts. It also enables smart contract applications such as DeFi, prediction markets, and games to be built on-chain. Wanchain, on the other hand, provides the infrastructure to connect the decentralized financial world. It allows the flow of digital assets and data across the globe by connecting all isolated public and private blockchains.

In a Twitter thread posted yesterday, Band Protocol stated that the integration with Wanchain will ensure that the security and decentralization of the BandChain is always on the top. It will also allow the Wanchain community to contribute to reliability and decentralization of the Band Protocol oracles that power Wanchain based dApps by staking BAND token.

4/ ? $BAND staking will be supported by Wanchain!

The $WAN community will be able to contribute to the decentralization and reliability of the Band Protocol oracles that power underlying DApps built on Wanchain by staking $BAND on behalf of the Wanchain node.

EUR/USD Highlights of the Week; Ends the Week at 1.083 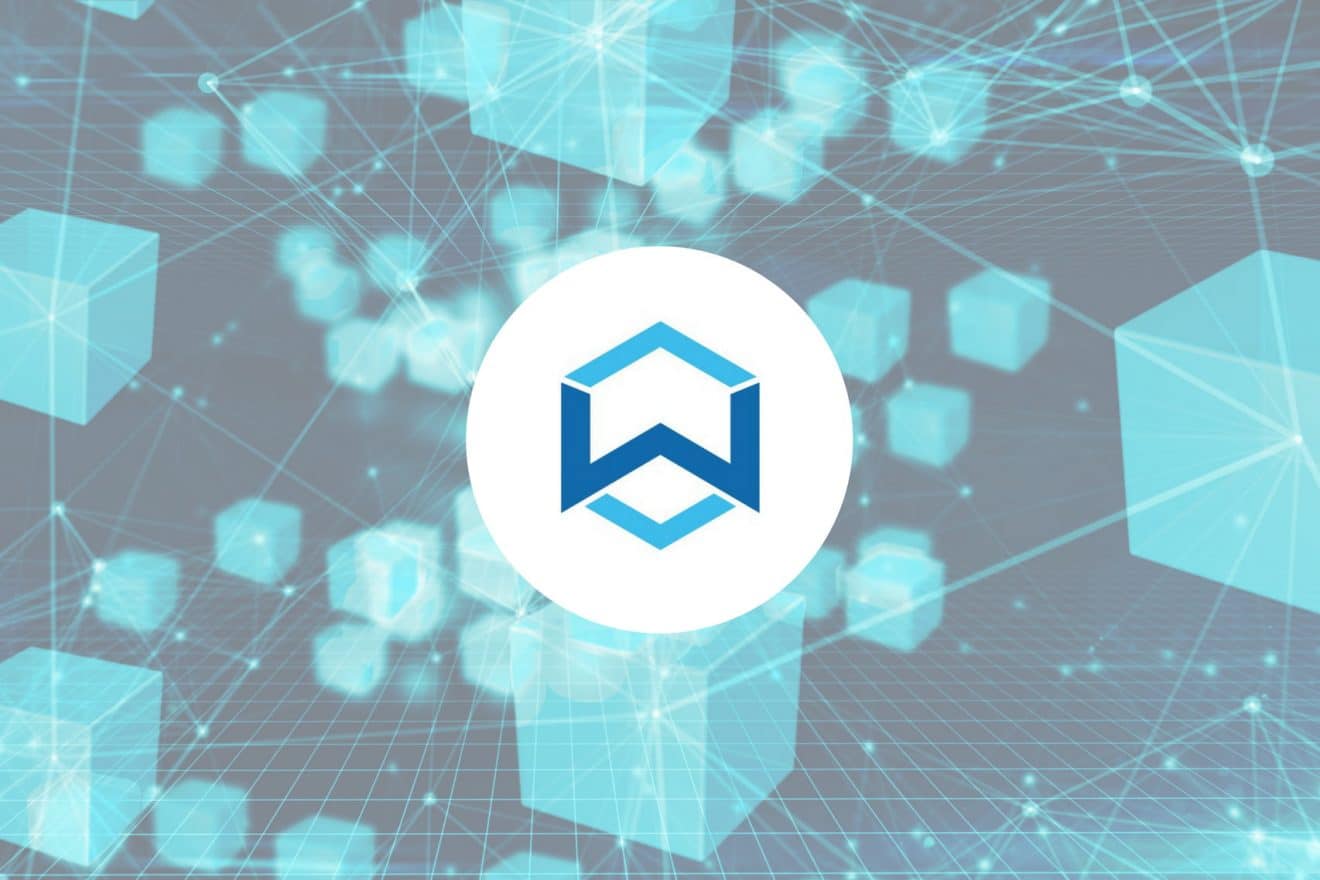 Wanchain to be Integrated into EOS 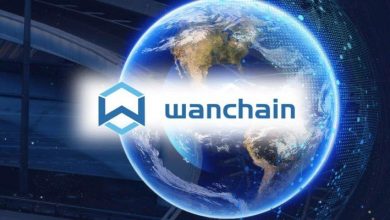