Warena‘s upcoming action-survival game will go live at the end of November. The project had been running a test period in parallel, which ended on October 21. This gave some players an exclusive chance to try out Warena weeks before the game hits the shelves. Talk about being the first to waltz into Zombieland. 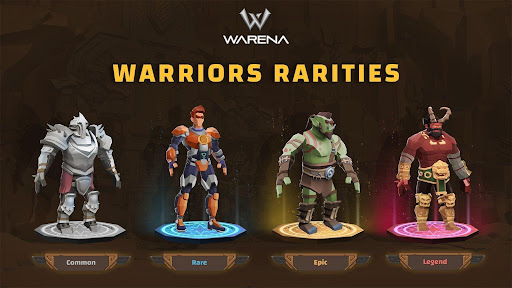 “This test was intended for selected testers who were given a chance to play the game firsthand and get a tangible perception of its gameplay,” as stated by Minh Doan, co-founder of Warena. “The test helped us improve the quality of the product and get our players’ feedback, which can help Warena’s developers tune the game’s direction, art, and software mechanics in anticipation of the final release. Now I’m confident that we have never been more ready to have a bunch of players joining our upcoming 2D game.”

It’s safe to say that the beta test event has been a success so far, with the Warena dev team revealing that the game drove over 15,000 players and 25,000 test registrants.

Warena is the first personalized Play-to-Earn game set in a post-apocalyptic world where war is raging between humans and zombies. The game features a two-phase rollout, with phase one scheduled for late November. Players can expect to get access to a 2D tower defence game and choose between a personalized human or mechanical warrior to start the survival phase of the game, which begins in 2129 — the year of World War 3. The world turns into an apocalyptic hellscape, with those who survived becoming zombies, monsters, and cyborgs. 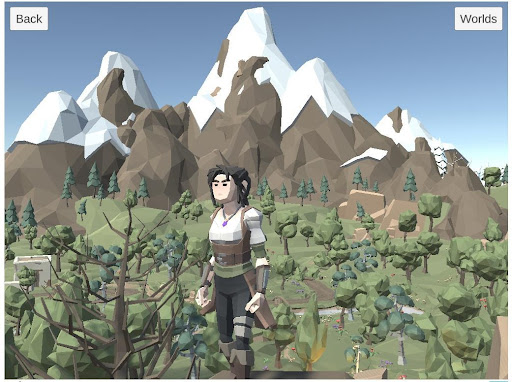 Players will be able to lead a group of warriors into battle against zombies, a mysterious force that corrupts all life it comes across. They are quite different from what we’ve used to, and that is another surprise Warena’s developers are throwing into the mix.

Warena 2D also features Play-to-Earn mechanics, letting players roll for a chance to earn unique NFTs and items. Players will have control over their warriors and will own their characters as NFT assets. Other options include arena tournaments, PvE, and PvP contests.

Phase 2 will introduce a 3D game and incorporate a larger metaverse, where players will access cross-chain features to interact with characters of other game universes and transfer their characters and items across different worlds such as Axie Infinity, My Defi Pet, Cat Gunner, and more.

From what we have seen so far, the GameFi mechanics and visual aspects resulted in an eye-catching and attractive game world, where players collect NFTs and personalize game characters with AI-personalization technology while taking on this stunning virtual space that they find themselves in. 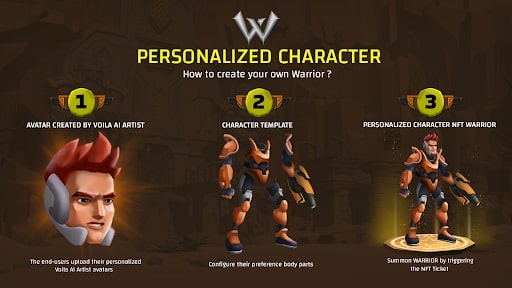 Because of this, Warena has attracted huge interest and has amassed throngs of players in a short space of time, driving the growth of its native token — RENA, which surged by 200% last week. The Beta Test of the game can be considered Warena’s first major success, with the project saying it received 3,500 feedback.

Warena 2D will be officially released in late November. The precise date of launch will be announced shortly.

Supermoon Camp is Going to Miami on 30th November

Bitcoin Around $60K Is a ‘Great Buy’ Before Next Surge