An official statement released by Mac Warner, the Secretary of State of the U.S. state of West Virginia, reported successful implementation of the blockchain-based online voting app for the midterm elections 2018 on November 15.

The report detailed on the app which was targeted primarily and only for the military personnel and citizens overseas and gives them a chance to vote for the midterm elections under the Uniformed and Overseas Citizens Absentee Voting Act (UOCAVA).

The act enables the selected deploy military along with other citizens who are residing outside the States and expanded their services for their spouses and dependents. According to the official reports, Warner says that 144 military individuals deployed overseas from 24 countries were successfully able to cast their votes through the mobile app.

The voting app targeted for the midterm election was operated by a blockchain-based platform named Voatz. It is a “first-in-the-nation project” which enabled the voting services and cast a ballot for the uniformed service members stationed overseas and the citizens to practice their right via a platform secured by blockchain technology.

Initially, the project was undertaken by Voatz as a lookout for the problem of low voter participation from the members of the military. As a result, they found that among 2 million service members and their families living overseas, only 18 percent of them were able to receive ballots back in 2016. Moreover, after omitting the instances with rejection or faulty votes, what remained was the 11 percent of the total votes. 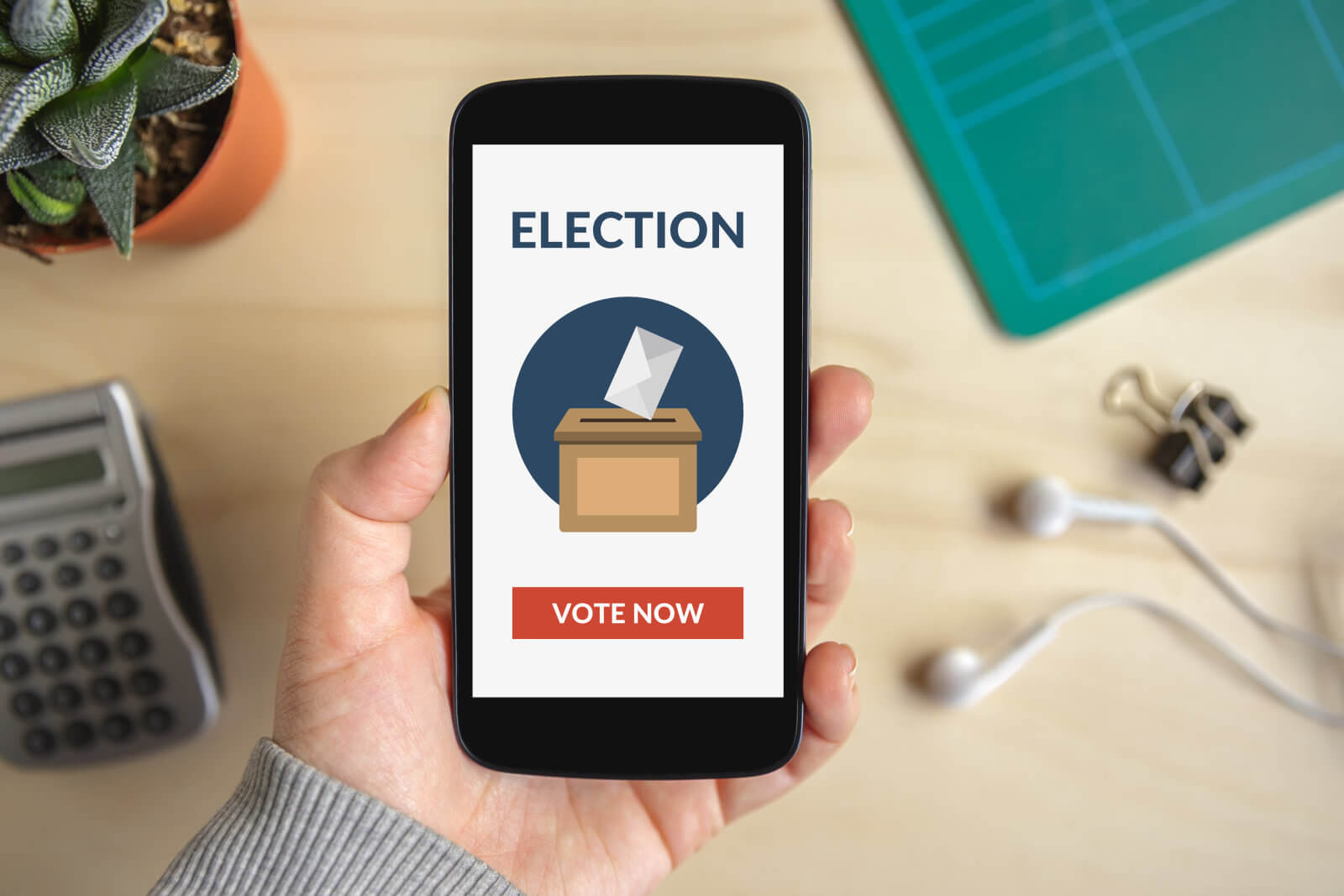 Warner praises the project’s success but is very clear about the position of voting apps and how they can be utilized considering the present scenario. Furthermore, he states that they have no plans whatsoever of expanding the services of the platform more than the military individuals residing overseas.

“Secretary Warner has never and will never advocate that this is a solution for mainstream voting.”

The idea of mobile voting can be brought to the mainstream with the help of blockchain based assistance and the divulgence in the plan. But the company currently confirms that the military citizens were the only ones to receive the support.

Since it is concerned with the internet, it will come with security issues as well. As pointed out by Joseph Lorenzo Hall, Center for Democracy and Technology’s chief technologist, he says, “Mobile voting is a horrific idea. It’s Internet voting on people’s secured devices, over our horrible networks, to servers that are very difficult to secure without a physical paper record of the vote.”

However, some of the major analysts also give another perception to the same issue. But they believe that if the blockchain based mobile voting app goes through mainstream implementation, the democracy can have a chance to “work a lot better.”