Binance Coin has a unique journey after being developed by the Binance Exchange in 2017. It was initially used as a discount coin. Being considered a utility token, it didn’t carry much weight and traction. But in September 2020, BNB launched Binance Smart Chain, a parallel chain purely for smart contracts, dapps, and DeFi services. Since this update, BNB has marked a 20X growth so far in 2021.

Ranked number five in terms of market capitalization, ADA and TUSD are above BNB apart from Bitcoin and Ethereum. Of its 168 million supply, everything is in circulation, holding a combined market value of close to $60 billion.

Binance Coin had a strong bull run till September first week, but the next profit booking has destroyed 30% of its value created in August 2021. Furthermore, the steady downfall followed by the consistent breaking of support levels initiates fear of further doom out of weakness. 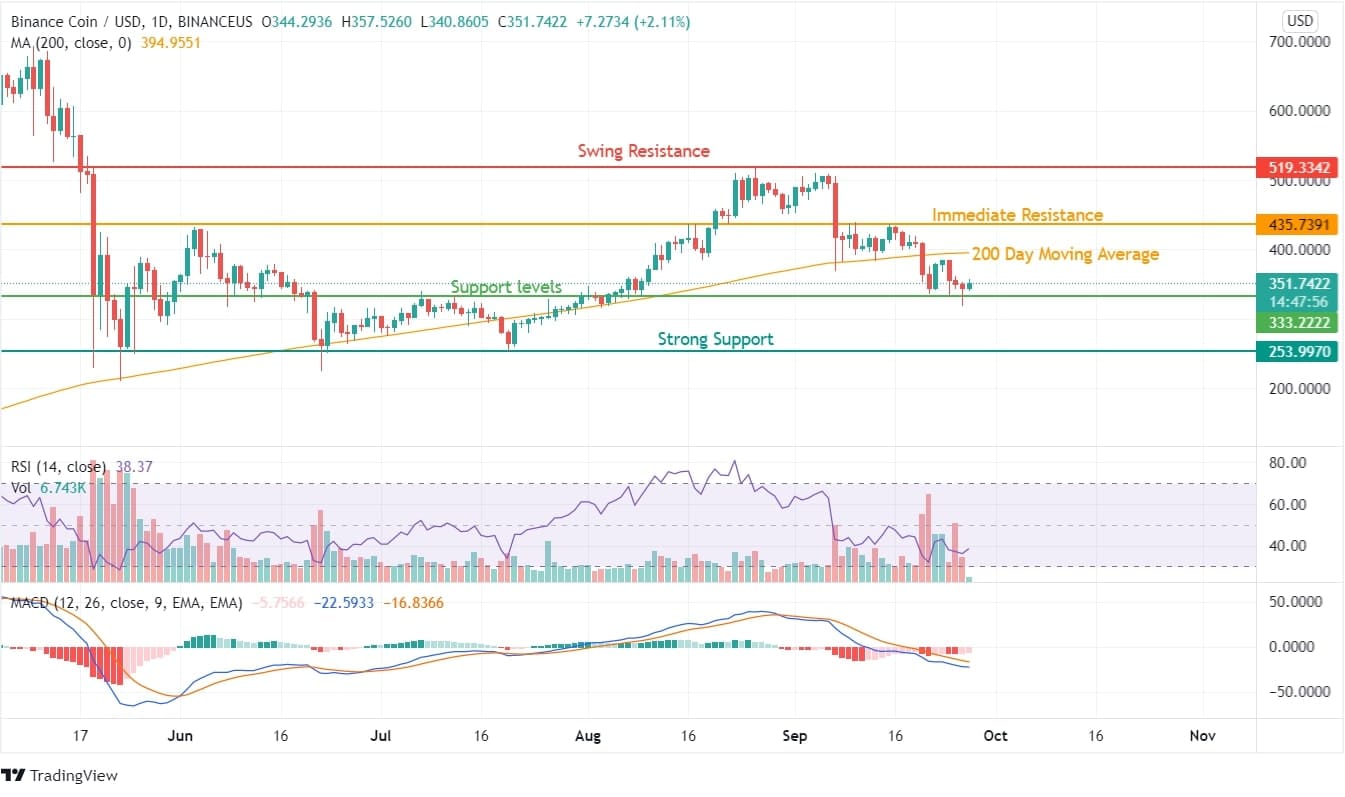 Breaking the 200 Days Moving Average curve of $400 a week ago was the first sign of continued profit booking. What started as profit booking because of a strong rally in August has turned BNB into a technically weak cryptocurrency. Another strong swing support level of $350 is all that lies between a possible uptrend and retesting of the June 2021 lows. BNB also has a bounce-back region at $250.

The price action on 26th September 2021, which ended with a pin bar candle with a substantial red wick, indicates a pullback or buying from $350 levels. Volumes have gained traction, increasing to twice or thrice of the volumes on usual days. An increase in volume is a two-sided sword and can shift the trend in either direction.

While RSI has recovered from the weaker areas, the nearest dip failed to mark similar lows on RSI, indicating a potential for trend reversal. It has already been over 20 days of profit booking on BNB. The MACD indicator also shows signs of a trend reversal with closing the gap between the two curves. 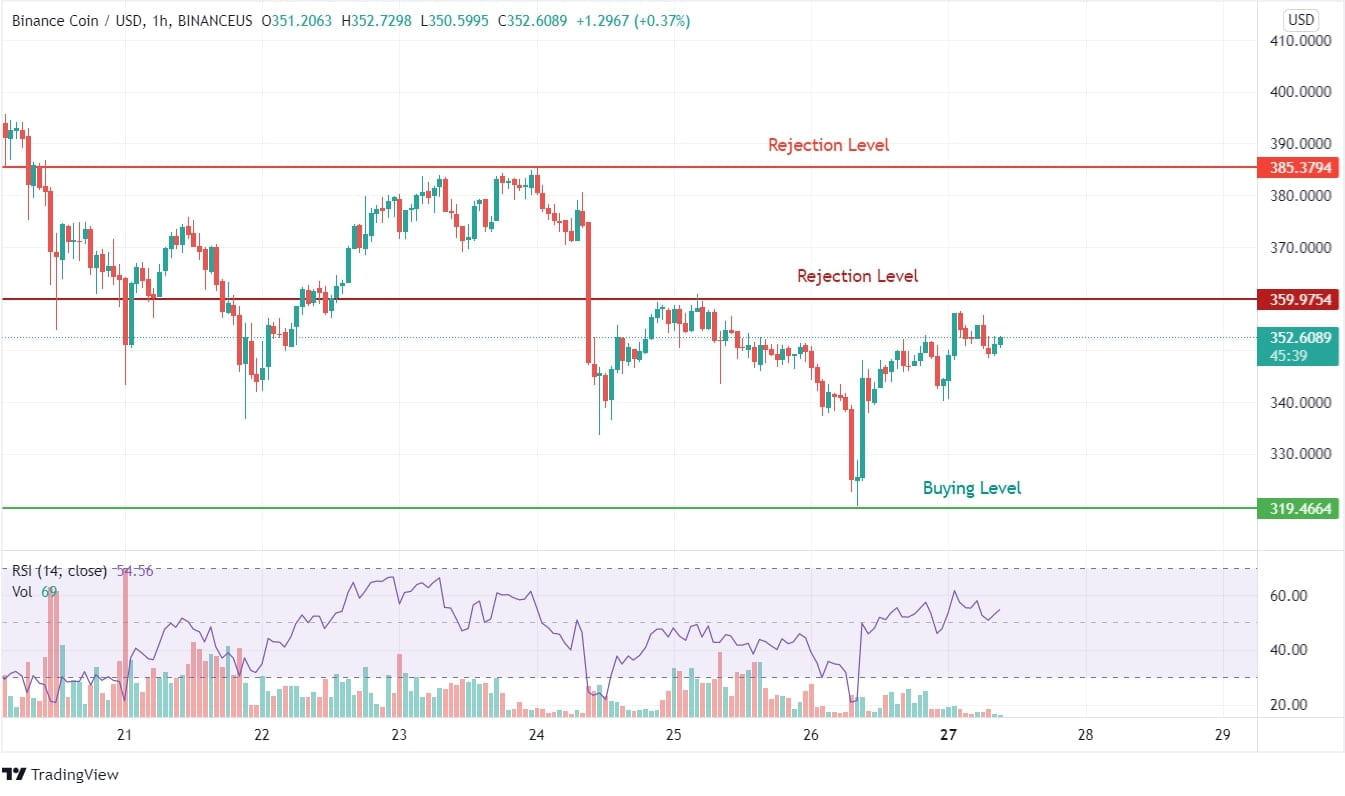 BNB coin is since under a selling sentiment marking fresh lows with each week has created a panic in the crypto valuation. Since Binance Coin has some real value, the trend of hitting a new low followed by buying sentiment has been repeated far too often. As of now, the RSI levels have taken a retracement, and so has the price action.

BNB coins should cross and hold the $360 level for any hope of buying sentiment to re-engage as per Binance Coin price prediction. Trading above the value of $385 should be taken as a sign of returning buying. For now, BNB should consolidate between $360 and $340. We are currently witnessing RSI at a level of 55. Surpassing the resistance level of $385 would indicate the return of buying interest on BNB. 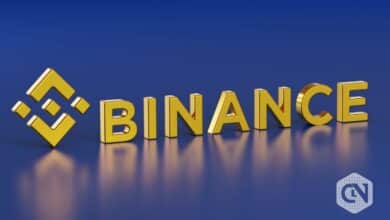 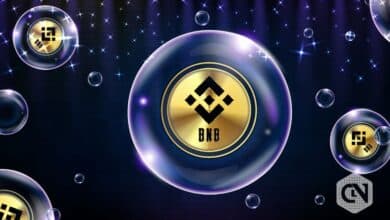 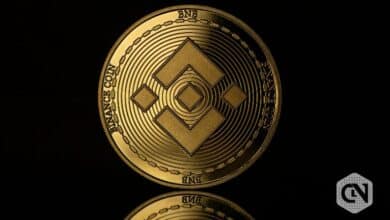 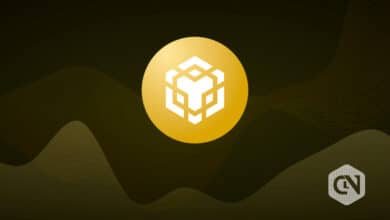