At the time of writing this post, CHZ was trading around $0.23, which is around the baseline (or upper range) of the Bollinger Bands. In the last two months, it has been consolidating, maintaining strong short-term support around $0.18.

Moreover, it has been forming higher highs which is a bullish sign for the short term. The news of the FTX liquidity crisis began an outflow from the crypto world towards safer assets like government bonds, but only a few cryptos regained their position quickly, which suggests sustainability for the long term.

Chiliz has regained the previous level of $0.25, and it is trading around the range that suggests bullish sentiment of the investors, but many technical indicators like MACD are still bearish. 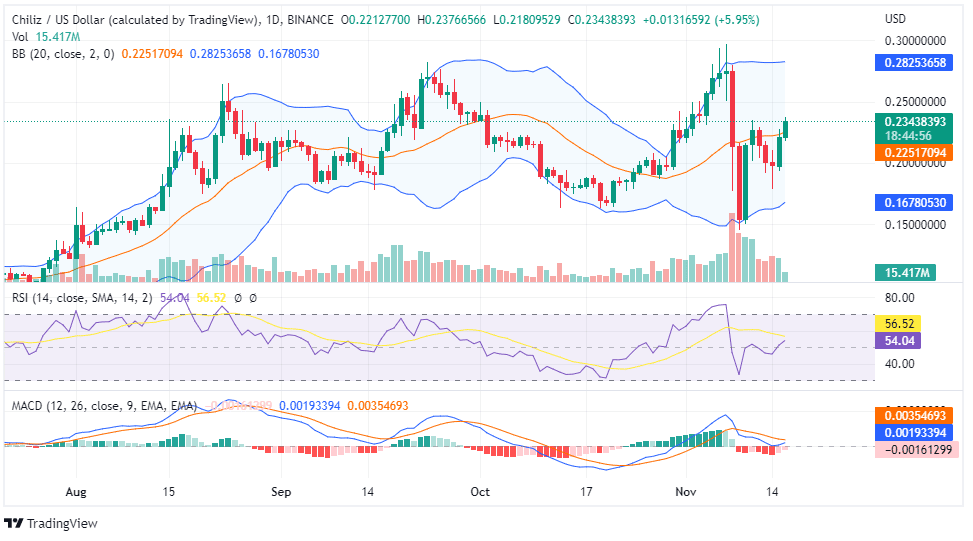 You can find the heavy volume on the daily chart that suggests heavy selling or buying pressure for the short term. RSI is around 54, and candlesticks are forming on the upper Bollinger Bands that suggest bullishness for the short term, so we think it is an ideal time to invest in CHZ. Read our Chiliz prediction to know the best entry point for your investment. 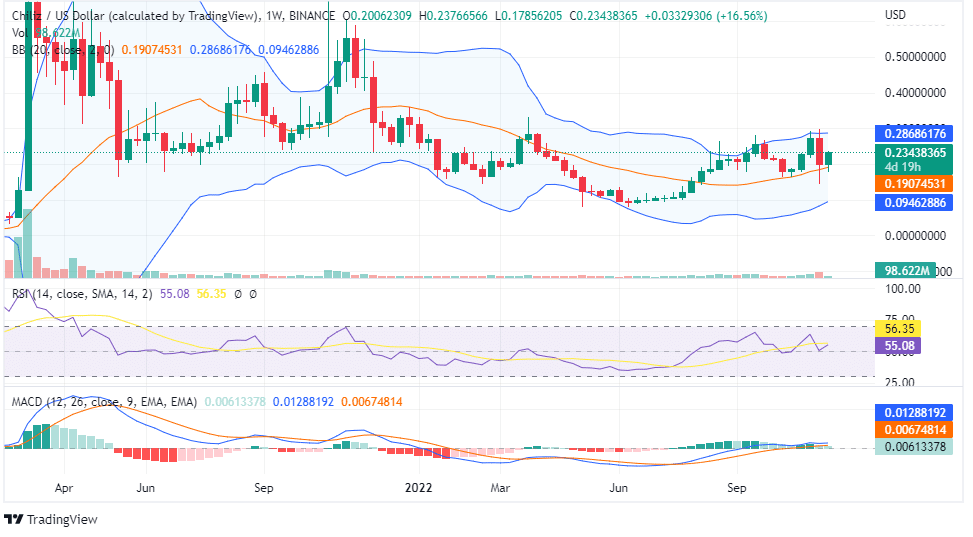 On the weekly chart, Chiliz has formed a bottom around $0.094. After that, it formed 11 consecutive green weekly candles that suggested strong momentum for the long term. Now it has been consolidating between $0.18 and $0.28 in the upper range of the Bollinger Bands, which suggests it may consolidate for a few more weeks.

RSI is around 55, and MACD is bullish with green histograms that suggest a positive sentiment for the long term. The recent weekly candle is bullish that might break the resistance of $0.27 and form higher highs within a few months.

Many experts suggest this uptrend is due to heavy demand for fan-based tokens before the FIFA World Cup 2022. CHZ price will surge in the next two months. After that, it may consolidate or break the support.

We think Chiliz is a preferred coin to invest in for the short term because fans and sports enthusiasts are active in buying their favorite fan tokens, but you have to check the price and technical charts after the end of the FIFA World Cup. Market sentiment is the key for the long term. 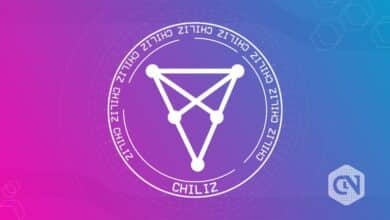 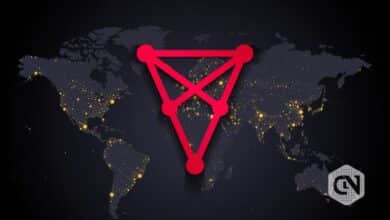 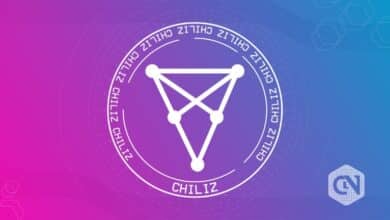 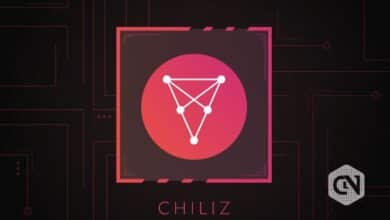