Fantom was amongst the most promising cryptocurrencies of 2022 simply because its valuations kept hitting highs despite the beginning of a bearish crypto market. While Bitcoin sank by more than 40%, Fantom jumped by 150%.

The reason behind FTM’s sudden spike was simply the demand for this token. But as BTC entered the dark zones, the new-age altcoins such as FTM and others started to crumble to breach their strong values.

Fantom has a strong consolidation with uptrend momentum that has climbed significantly from its one-year low of $0.22. With moving averages declining, there would be a stronger positioning for buying the latest tokens at higher valuations. Check out the Fantom future projections by clicking here before making your investment decision. 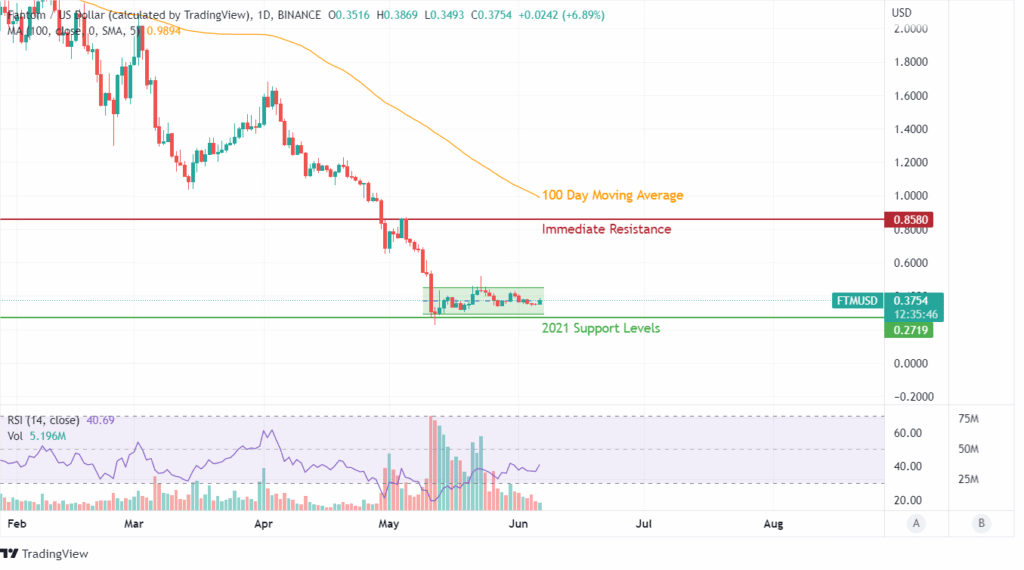 Just looking at the transaction volumes with the RSI indicator, it becomes obvious that there has been a buying volume that topples the selling volumes before May 11, 2022. Despite the difficulty in moving up, FTM tokens received a buying boost at $0.27 and again at $0.34.

After failing in its first attempt to retrace back to its immediate resistance level of $0.85, FTM’s second attempt would be instrumental as it is backed by stronger buying sentiment. RSI has jumped from oversold levels of 20 to 40 within a month. During this time, FTM’s price also moved up significantly. However, Fantom will have to move up by almost 120% to test its immediate resistance of $0.85.

Fantom has a strong position in the Decentralized Finance world and projects itself as a growing ecosystem in terms of wallets and average users. The appreciation of FTM tokens will be key to unlocking new upgrades on its network, and enthusiasts expect FTM to reclaim its $10 Billion token ecosystems. 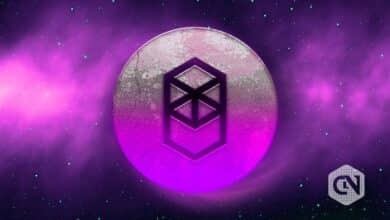 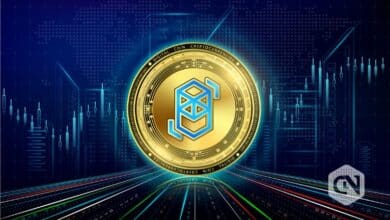 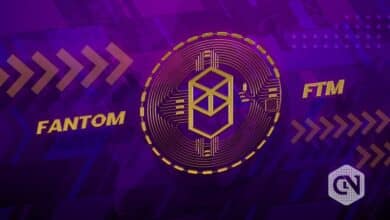 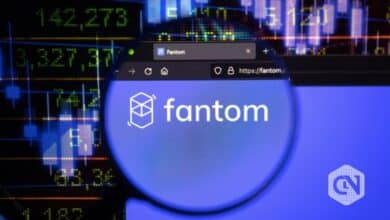