It’s not common for cryptocurrencies to achieve widespread interest and excitement before being released. In fact, it’s become such a rarity in the highly competitive crypto market that the last presale to have such an effect on the community could have easily been Ethereum (ETH).

Yet the much anticipated Seesaw Protocol (SSW) managed to do just that after releasing its game-changing White Paper that promised to make costly gas fees and slow transaction speeds a thing of the past. Having finally launched on April 8th, the token immediately surged by another 100%, pleasing early buyers. 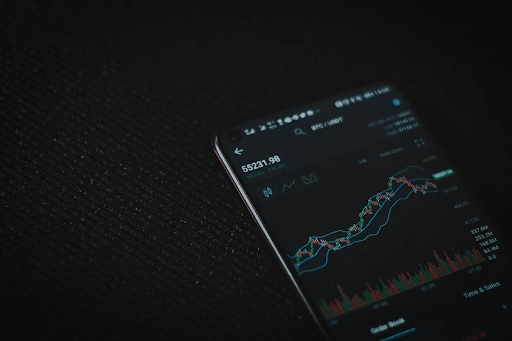 Although the price of Seesaw Protocol (SSW) price has since been declining, some investors have started panic selling, even going so far as to accuse the token of being a ‘scam’ or ‘rug pull’ – a term that is easily thrown around nowadays in the crypto community. 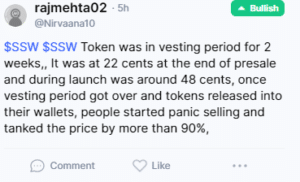 However, more seasoned investors are used to the highs and lows of the volatile market and are maintaining their faith in the project due to upcoming developments in the roadmap that is likely to rocket the price of Seesaw Protocol (SSW) again.

Take a look at what some of these holders have been commenting lately on its page on CoinMarketCap. 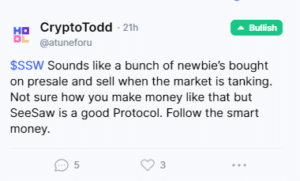 The innovative technology behind Seesaw Protocol (SSW) is comparable to the effect Polygon (MATIC), and Avalanche (AVAX) have had in the crypto world.

Polygon (MATIC) is recognized as one of the fastest and most widely used Ethereum (ETH) scaling protocols. But there’s more to Polygon (MATIC) than that, one of which is its rapidly expanding ecosystem.

Since the launch of the EIP-1559 upgrade on the Polygon (MATIC) mainnet in January, over 650,000 MATIC has been burned. So far, 658,345.05 MATIC has been burned in total, according to the Polygonburn website. The analysis states that because Polygon MATIC has a fixed supply of 10 billion, an annualized burn would represent 0.27% of the total MATIC supply. Allowing for significant price increases.

Moreover, Stripe, a financial services company, announced last week that its merchants would be able to make initial payouts using USDC Stablecoins, which are native to Polygon’s (MATIC) network.

Polygon (MATIC) also announced Supernets, a scalable blockchain infrastructure aimed at accelerating Polygon (MATIC) and Web 3.0 adoption. Polygon’s (MATIC) stated goal is to achieve mass adoption of Web 3.0, and the company sees Supernets as a major step toward that goal, committing $100 million to their development and adoption.

The Avalanche Foundation recently announced a $290 million development fund dedicated to scaling technology. This fund will be used to entice developers to work on subnets, among other things.

Furthermore, Avalanche (AVAX) is chasing Ethereum (ETH) in terms of daily transaction count, according to a leading crypto research firm. Messari writes in a new blog post that in the first quarter of 2022, Ethereum (ETH) had an average of 1.17 million transactions per day. Meanwhile, Avalanche (AVAX) clocked 74% of Ethereum’s (ETH) average in Q1 and is on track to surpass it in Q2.

Messari also expects Avalanche’s (AVAX) transaction fees to decrease in the second quarter, owing in part to the Apricot upgrade. This will supposedly improve Avalanche (AVAX) in a variety of ways and is one of the most significant developments. They include ‘verifiable pruning,’ which allows nodes to come online in a fraction of the time, a token issuer freeze and unfreeze function, and native ERC20 support. The Apricot upgrade has yet to be given a firm release date. 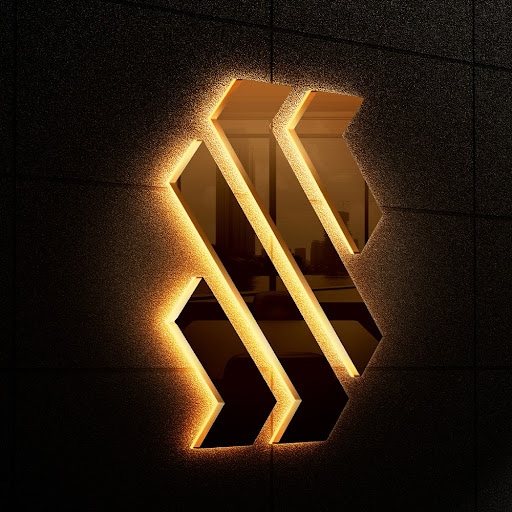 The buzz surrounding Seesaw Protocol (SSW) has been attributed to its transformative goals, contributing to its skyrocketing presale price. Seesaw Protocol (SSW), according to its White Paper, aims to connect all other blockchains, including the Binance Smart Chain (BNB), Polygon (MATIC), and Ethereum (ETH), to allow users to use whichever blockchain network they want.

Since launching on PancakeSwap, later on, this year, holders can expect the release of the multi-chain bridge and swap, cross-chain deployment across Ethereum (ETH) and Polygon (MATIC), and the UniSwap launch. 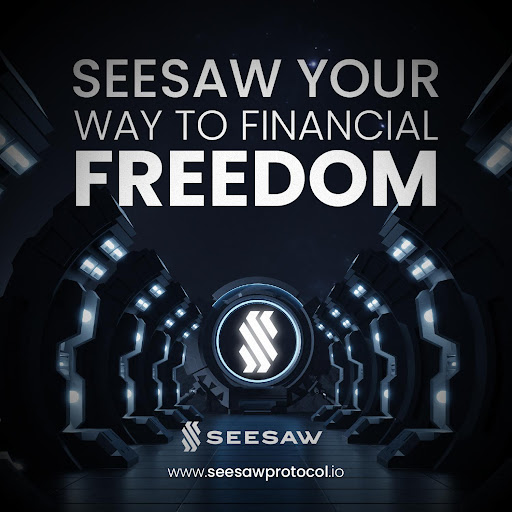