An unbelievable and surprising update has captured the entire crypto sphere as Tron CEO and Founder Justin Sun has recently disclosed a possible official collaboration with Ethereum on a podcast. Wait…can that actually happen?

What’s it all about?

Justin had made an appearance on Rachel Wolfson’s podcast show called TheCryptoChick earlier in the week wherein he spoke about launching Tether stablecoin on the platform of Tron. The podcast largely provided for a decent platform for Justin to market Tron in a great capacity. However, he also took the opportunity to discuss the possibility of an alliance with none other than Ethereum.

When the podcast host Rachel asked Justin his views regarding the recent jabs on Tron made by Vitalik Buterin, the co-creator of Ethereum, Justin announced that any kind of competition between Ethereum and Tron would eventually end up being beneficial for the crypto industry in the future.

He stated that everyone is aware of the fact that ETH and Tron compete with each other in the sector of decentralized application. He went on to say that he thinks this competition would only result in an improved and much better product as it will benefit the entire crypto industry.

For those who come in late, in the 1st week of April, Buterin had shared a photo of himself standing next to Justin’s poster on his Twitter account and captioned it saying, “Toward a brighter tomorrow.” The sarcastic tweet was noticed by every crypto enthusiasts, especially the fans of both cryptocurrencies.

Are dynamics between Justin and Buterin really changing?

While it is claimed that the tweet was a pure sarcasm from Buterin, Justin claimed to take it as a room for a potential idea. The Tron CEO told Rachel,

“In terms of the comments he made recently, and the picture: Right now, I’m actually into love – the true love, and the brotherhood of the industry. So I think that in the future we will even collaborate with lots of the Ethereum developers, and also the enterprises built on Ethereum before if we make the industry better.”

As he shared these thoughts, he was then directly asked whether there was at all a scope for Tron to officially collaborate with the Ethereum network in future, Justin surprisingly responded saying that he does think such a collaboration might take place even in the current year itself. He continued further stating that the industry will witness something good from this alliance.

With his response, Justin even managed to amaze the podcast host, let alone the listeners of the show. Though she asked Justin to further elaborate his plans, he chose to remain silent.

The LOOM (Loom Network) which is based on ETH had trolled the Tron Founder on 1st April by releasing a hip hop concept based album cover which featured the Tron CEO. In fact, they even launched a whole website that parodied Justin. During his podcast interview, Justin suggested to this recent collaboration as well. 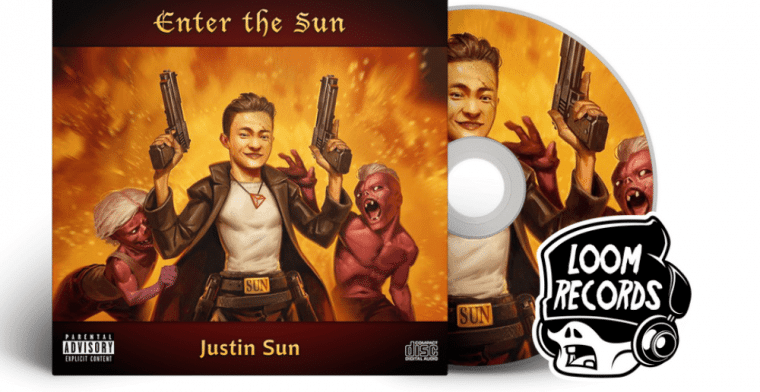 So after considering all these actions and reactions, it seems much like an instance of equivalent retaliation from both the involved parties. Whether it will end or not and if at all Justin and Buterin will smooth out the rough edges to actually make an official alliance, remains to be seen. 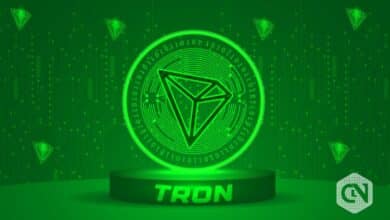 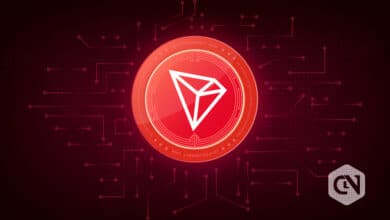 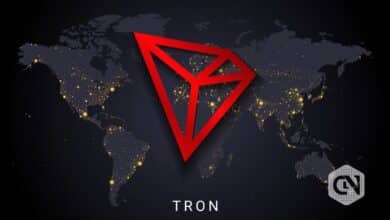 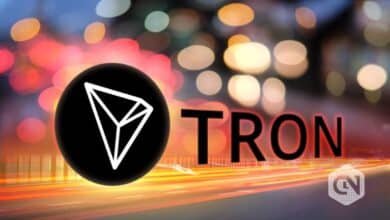