As per the latest reports, WINk has acquired the Costa Rica Commercial Patent Certificate. The update was announced officially through WINk’s micro-blogging handle on 16th August 2019, followed by an official blog post on Medium.

As per the official announcement, San Jose municipality’s patents and permits section has issued the certificate to WIN (WINk) which corresponds to the commercial license. Thus, as of 8th August 2019, WINk is now the proud holder of Costa Rica’s Commercial Patent Certificate with a license number of 025880.

?Permits and patents section of the municipality of San Jose issues the certificate corresponding to the commercial license to WINk (WIN).

WINk is a popular gaming platform that allows users to socialize, play, as well as stake across numerous blockchain ecosystems. It is the decentralized application which is based on the distinct TRC-20 WIN token. The WINk Foundation has also recently announced a WINk (WIN) airdrop for the holders of TRON (TRX). This first airdrop is slated to take place on 28th August 2019 with 10,989,000,000 WINk that corresponds to 1.1 percent of the entire supply.

U.S. division of Binance Crypto Exchange could go Live before November, According to Its CEO, CZ 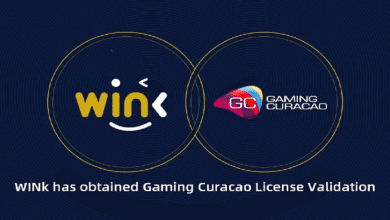 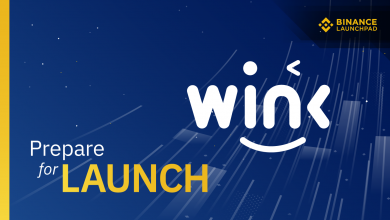