The World Bank has launched the world’s first public blockchain bond which is created & managed using $100 million worth of blockchain. It is specifically designed and tested to check whether technology proves fruitful in improving traditional bond sale practices.

The individual manager of his deal is the Commonwealth Bank of Australia that released the statement informing the price of two-year bonds has to gather 2.251% and could settle by August 28.

There is an initial prototype deal which is currently under the review as a phase in stirring bond sales away from traditional practice and towards a road of cheaper and faster automation. This prototype is named “Bondi” bond which stands for Blockchain Operated New Debt Instrument, and it names after the most famous beach of Australia.

James Wall, CBA executive general manager, reported several tidbits to Reuters in an interview this month. He says that this bond will replace the traditional process of issuing bonds with a manual bookbuild practice, which then goes to a registrar and custodian for an extended settlement. In short, the new blockchain bond will do everything as such within seconds and on the internet.

The renowned World Bank carries AAA rating which often helps the bank to use its reputation for borrowing help in developing new market bonds. Along with that the World Bank also makes sure to ensure proper attention for the new means of trading and settling the securities. 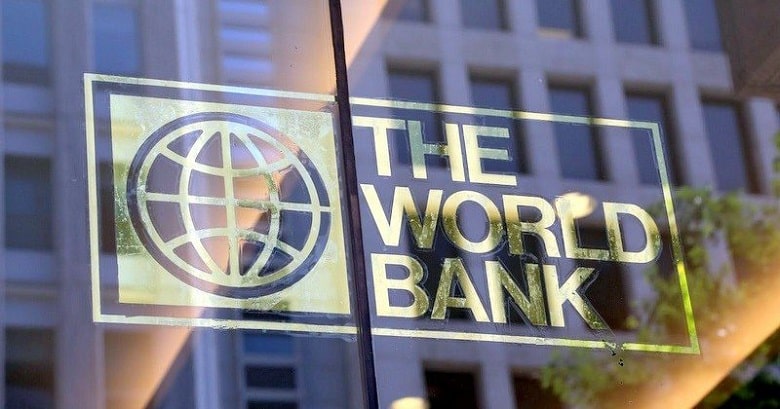 As the reports suggest, the bank issues $50-$60 billion worth of bond every year, to help economic progress for the developing countries around the world.

The reason why Australia is one of the upcoming sites for market development is due to the well-build financial infrastructure among many things. The Australian dollar injects familiarity for international investors as it is one of the majorly traded currencies of the world.

Earlier this year, Sberbank and Russia’s MTS (telecom operator) also claimed first ever blockchain bond. Unlike the World Bank who raised the bonds or auction and keep it public, their deal privately placed which was worth $11.20 million (750 million rubles).

It is not, however, the first parallel simulation or prototype blockchain project to ever launch in the marketplace before now. There have been several proposals before too, but according to CBA, the World Bank bond has been the first one until now whose capital is elevated by public investors and with the help of legally effective bond issuance.

The main aspect of this bond which makes it potential and the upcoming change in the crypto market and technology is the use of blockchain from the start of the process until the end. If anything, it suggests a secure and safe way to issue bond over the internet.

The “kangaroo” deal is set for the price of 23 basis points over the benchmark rates, as approved by the CBA. These “kangaroo bonds” are the bonds which are issued by foreign institutions using the Australian dollar.

The proposal for the bank’s blockchain band is right when the Australian Securities Exchange revised its plans for using blockchain technology as its ledger and for settling trades starting from 2020 that can cut back on costs.

Crypto Debates...On A Boat: Roger Ver and Jimmy Song to Hash Out Their ‘Bitcoin’ Differences