Stellar Lumens or XLM is the closest cryptocurrency when compared with the fiat supporting blockchain technologies. Originally based on Ripple Labs Protocol, XLM carries the original plans meant for XRP. One can also call XLM a hard fork of XRP. XLM in recent years has grown as the closest competitor in transactions accommodating blockchain networks.

Managed by the Stellar Development Foundation, it is rapidly advancing to become a greater blockchain network. The unique aspect of Stellar is its lower transaction cost of just $0.00001 XLM as compared to its current value of $0.37 levels. Stellar has a market capitalization of more than USD 9 billion, ranking at 22nd position. 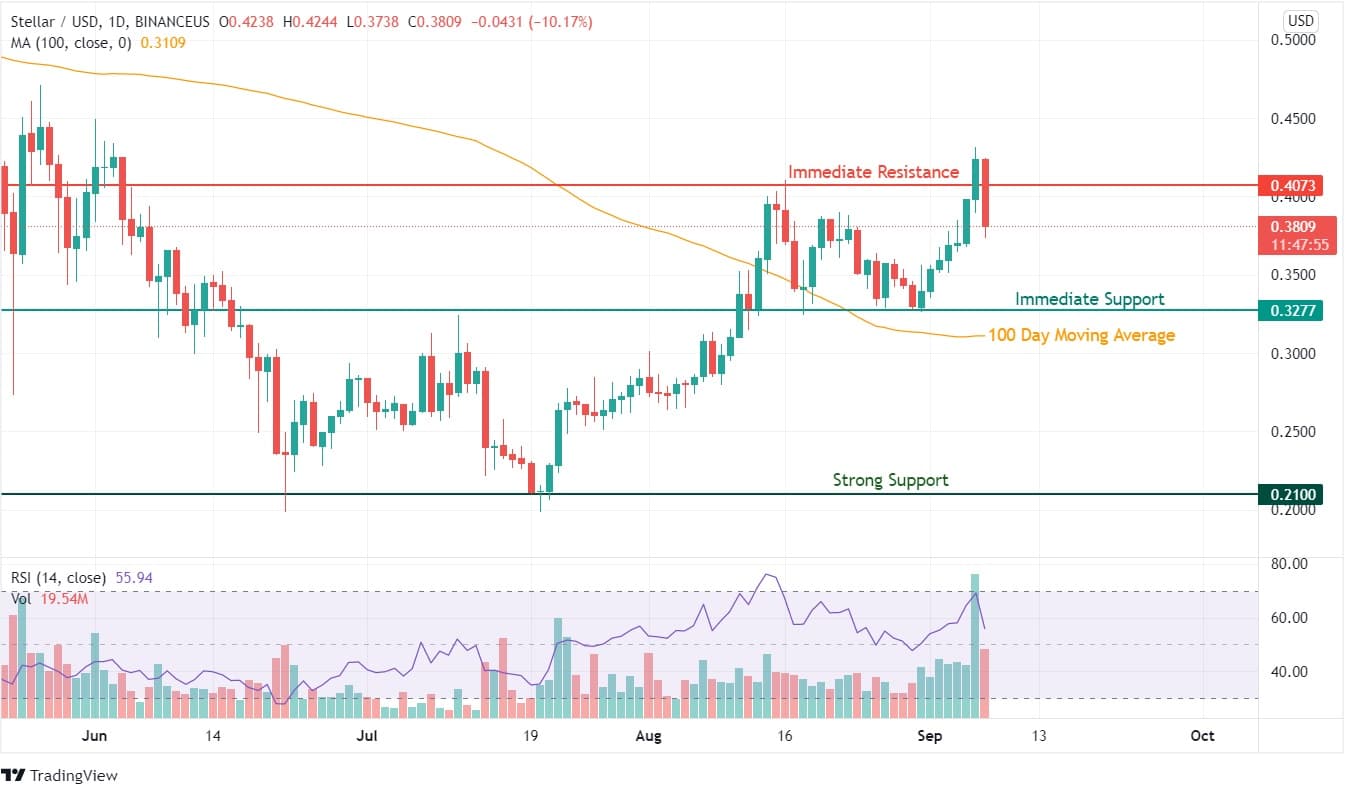 Stellar is stuck in a downward spiral as the bullish sentiment has been dusted off by the huge profit booking in double-digit. At present, XLM has strong support at $0.32 levels, followed by 100 DMA levels of $0.3111 level. Stellar would have a scope of retracement towards a higher level till it jumps back from the immediate support levels as per our XLM prediction.

The increased volume of August 06 was well beyond anything we have witnessed before on XLM, going over 40 million in transactions. This price action mandated a profit-booking, which has dried the positive movement of the last two days. RSI has also thanked in a straight line going down from overbought zones of 75 towards 54. 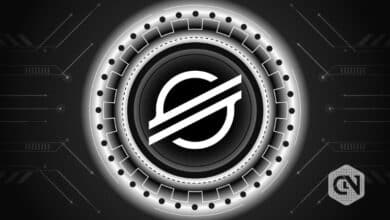 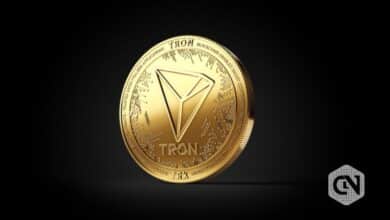 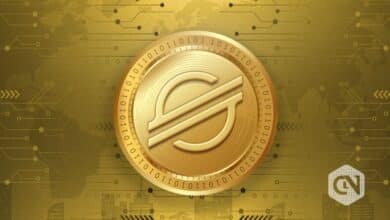