Cryptocurrency is a type of digital currency with cryptography, used for providing a secure medium for exchange.

The model of Ripple (XRP) was presented in 2004, which makes it older than Bitcoin. Initially, it did not receive any significant response, as it was a decentralized payment policy. It came into existence in 2012 based on OpenCoin Company; its name was changed to Ripple Labs Inc. in 2013. Google Ventures was one of the early investors. XRP was released to simplify and fasten the financial process on a global level. You can get more information from cryptocurrency news site CoinList. 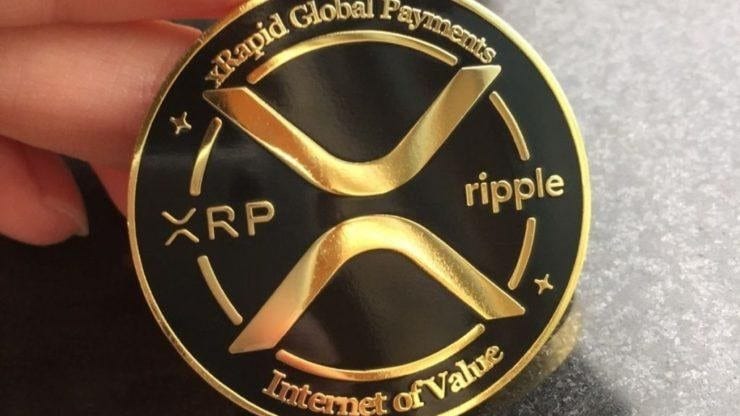 There are high chances of gaining profit in case the investment is already made. XRP is already planning to introduce itself in more prominent and remote regions to expand its customer base. Ripple has its own working method and works on the consensus protocol.

They also keep an eye on the number of zeros required to close the block. In a 256-character hash value, companies set the number of zeros in the first places of this value, and once the mark is reached, they close the block. After this, the block is publicized officially and added to the blockchain. After all this is done, the closed block is added to record books, and the process starts all over again. For this, you need to keep eye on cryptocurrency news site CoinList.

There is another function added to cryptocurrency, known as mining. Mining is a process to calculate the precise value to satisfy the blockchain’s hash function. Whosoever solves the correct value is awarded. There are several methods used for calculation, often people work together to do so or appoint professionals who are working 24*7 on this only. 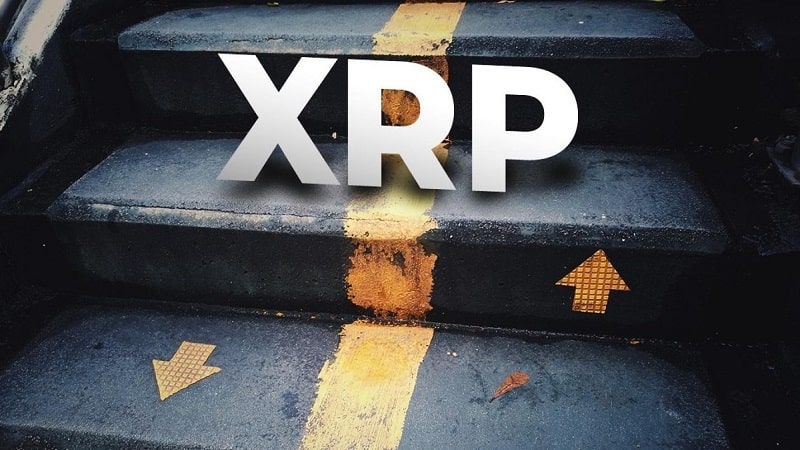 Coming back to XRP, there are some facts to keep mind while investing in it, which are:

XRP has fallen for third place after there was a massive drop in Bitcoin price and then gradually improving and climbing the graph. Its position was overtaken by Tether (USDT). There is still some unrest going among the market majors. In recent weeks, the demand for USDT is increasing at a good pace due to its abundant supply.

Experts are guessing that adoption of USDT will increase. Bitcoin Halving is like an event that happens on passage of 2,10,000 blocks through the Bitcoin network. During this event, the commissions or rewards for the miners are cut to half on every halving.

In addition, there are positive signs that there are loads of investments coming from around the globe in this time of crisis. It is just a prediction and may take some time to reach the mark.

XRP is expected to come out stronger of this downfall era. It can jump up significantly. Ripple will continue selling the token as this company is dependent on the sale of XRP. In the current session, even after facing a steep fall, the XRP rebounded back with the stronger position, but it is not going to stay the same say the experts. Ripple prices are gaining some momentum and have recorded come higher demands. There is uncertainty about the long term predictions, but only a sincere 100-day SMA will help in changing the wind flow and gaining some positive results.

The technical team has given this verdict on future trends. The price of Ripple is going through the worst times and is going to be at the lowest phase.

XRP Flips Cardano & Solana; Will It Sustain This Rally?