Due to growing competition between companies, states, and countries, many companies are trying to outdo their rivals by reducing costs. To control the rate of expenditure, companies have been compromising on the type of work environment available to employees, the total wages that workers are given, and even the standard of quality.

The United States and a major portion of the European Union hope to do away with such working conditions by establishing a global tax rate among all companies. However, Ireland has opposed this initiative.

The method of taxation in Ireland allows global companies to pay taxes only to the Irish government without having to pay taxes to other countries. Due to the low taxation rate, the set-up benefits companies and the people of Ireland as it creates jobs.

Currently, countries are working towards a global tax rate of at least 15%. This number is much higher than Ireland’s current tax rate. Ireland is known to be a paradise for multinational companies due to its low corporate tax rates. Presently, the tax rate of Ireland is a low of 12.5%.

Despite repeated requests and prompting from the United States and other countries of the European Union, the Irish Finance Minister has steadily resisted joining the tax deal. Donohoe was reported to have said that Ireland was not yet ready to join the tax deal under the Organization for Economic Cooperation and Development (OECD). 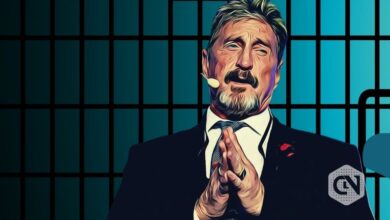