The privacy-centered digital currency Zcash is all set to be forked into a new network of blockchain called Ycash. This is the very first instance when the Zcash blockchain network is being split for the creation of a new network. While the codebase of Ycash will be almost similar to that of its parent chain, it will operate as a distinct network with certain dissimilarities. The formation of Ycash is slated to take place on 19th July at about 3:00 of the Coordinated Universal Time.

The announcement about this friendly fork was first done in April by Howard Loo, a long-time supporter of Zcash project, through a post on Zcash forum. Loo is spearheading the Ycash project. His announcement then had revealed that the move to build Ycash chain was primarily to resist the future Zcash community decisions that might extend the Zcash Founder’s Reward above the promised 10% of the total supply. Since then, Zcash fork has derived support from the eminent Zcash community members despite the disagreements.

The resultant Ycash blockchain network will have a significant difference when it comes to the Founder’s Reward of Zcash chain. Ycash has reduced the rate of reward to just 5 percent from 20 percent. The collected funds will go to the non-profit Ycash Development Fund in its entirety. This is to satisfy future funding needs for project development without any external help.

Moreover, Ycash will have a slightly changed version of Zcash’s Equihash algorithm of mining. As a result, it won’t be possible for ASICs to mine on the network. The team of Ycash is researching 2 commodity hardware so that mining becomes accessible to everyone. Until the switch to commodity hardware mining takes place fully, the project will work on the proof-of-work mechanism, just like Zcash.

Another important point to note is the change in the format of the address. To completely prevent the scenarios where users accidentally send Ycash to Zcash addresses or vice versa, the shielded addresses will start with ‘y’ and not ‘z’.

What’s in there for Zcash holders

As Ycash is a Zcash fork, anyone who holds Zcash at the time of the fork will be receiving the equivalent amount of Ycash. However, users must possess their own Zcash private keys as well as wallet addresses.

In addition to that, users are advised to check whether the exchange they hold their Zcash tokens on is supporting this network split. As per the reports, notable exchanges including OKex, Binance, Huobi, and Coinbase have not yet announced Ycash support. On the other hand, Crypto exchanges such as BigONE, SafeTrade, Citex, and Hoo are offering management of users’ private keys to support the network split. These exchanges have also ensured to offer equivalent YEC holdings to users after the spin-off crypto is created.

The announcement had also revealed that ZecWallet will be forked as well to support Ycash. Hence, all a user has to do is check Zcash future price prediction and download the ZEC Wallet for secure and smooth access to YEC coins. All the supported platforms will feature the official builds.

For the users who have ZEC holdings on unsupported crypto exchange platforms can also download ZEC wallet to receive their quota of YEC coins.

For all those who don’t hold ZEC tokens, this fork just means that there’s going to be another privacy-focused crypto project. Anyone interested in the new YEC tokens can go for it once the split is complete. 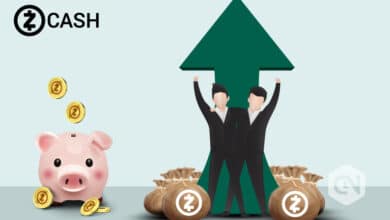 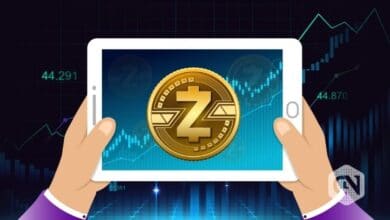 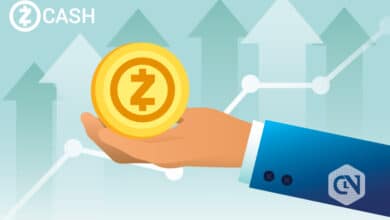 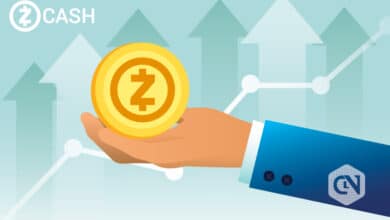