The application-based cryptocurrency exchange named Zebpay progressing and conquering space across the world, especially in Europe by opening new branches and workplaces in five European countries. By opening new offices, the company is spreading its existence in 43 countries.

Introduced in 2015 in India, Zebpay got developed into one of the nation’s biggest digital currency exchanges, According to ZebPay Reviews; however, it had to close its operations in September, as the Indian government banned crypto activities in the country.

At present, the best cryptocurrency exchange in India is operating its business out of Malta, and the present extension of the business will make it accessible for users in Slovakia, Spain, Liechtenstein, Romania, and Lithuania.

The exchange is going to hold a European trading tournament which was inaugurated today. The competition will be used by the company as an opportunity to distinguish and reward expert traders in the European region. To a certain extent, this competition is to cheer the latest extension of Zebpay.

This progress in the business is getting projected by the company as a step to enter the crypto community space of the region. The company is said to be in the process of developing an association with the crypto trading community and prove why more than 3 million buyers across the world are trusting Zebpay.

The CEO of Zebpay, stated his thoughts on the extension of the business and exploiting the growing European market. He stated that as the company keeps on venturing into new regions, it needs to develop a reliable and strong bond with the crypto community, crypto enthusiasts/lovers, and traders in an existing ecosystem.

The platform provided by the company is battle-tested and tried with a huge number of users with the incident-free treatment of billions worth of assets. The company can hardly wait to see how the new regions accept the platform and get connected with it.

So far the company is serving a large part of the EU region, and it has also started connecting with accepting clients from over the globe including South America and Asia, he included. The present trading tournament is accessible to every European country where Zebpay’s services are reached.

The basic motto behind this tournament is to boost a healthy sense of competition among the traders and it will also work as a radicle platform for new brokers and will help them to experience the company’s product. The exchange will choose 50 random members to contend in a grading test. Every member will get €1,000 as a reward to trade on the platform for 30 days.

There will be an open scoreboard, where traders will be able to see their position in the tournament; plus they will be provided with a 24/7 help team. 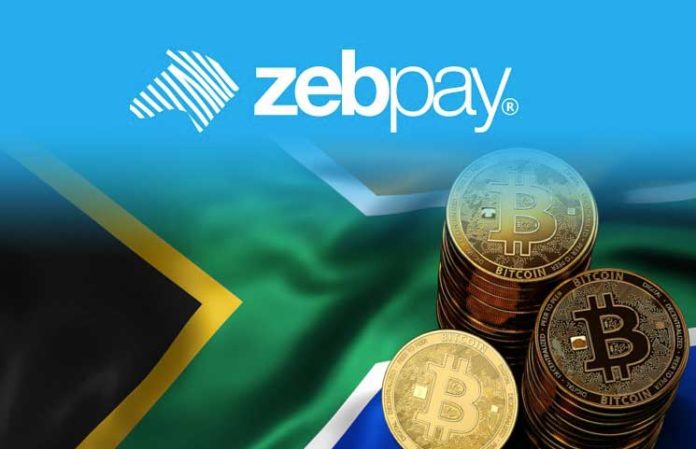 ZebPay Takes Exchange Operations to Malta after Suspension in India