One of the former largest cryptocurrency exchanges in India was forced to shut down after the recent RBI ban. The new rules approved against of the crypto exchanges in the country and the company had to discontinue all its services as a result. Even though it continues to provide wallet services, the company shut down exchange operations resulting from the government ban.

However, new reports suggest that India’s largest crypto exchanges at a time might have moved its services overseas after facing the suspension formerly. The information was found on the website page where the entity claims to form in Malta where it will continue its service and exchange operations for 20 countries from all over the world.

Even though the information is quite clear on the website itself, there has been no official confirmation or announcement for the same by the company. The matter came to light when Indiabits tweeted that ZebPay is going global and will soon provide services for almost 20 countries.

According to the information available on the website and ZebPay Review, ZebPay discussed a new entity registered in Malta named Awlencan Innovations Malta Ltd. under the Terms of Use page. The office address is “48, Triq Stella Maris, Sliema, SLM 1765, Malta. It clearly states that the Awlencan Innovations Malta Ltd. will work under the ZebPay exchange platform in Malta. 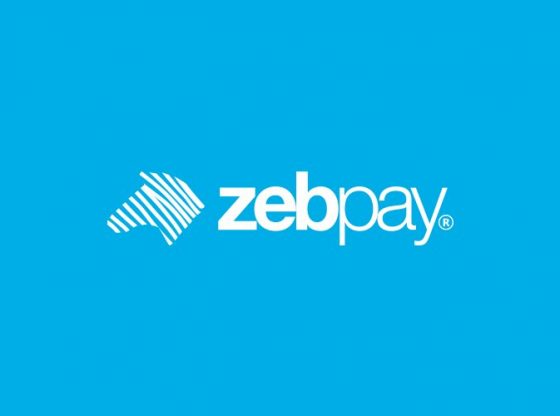 There are also some changes that the platform decided to bring with its new service agency and it is concerning the KYC purpose. As the website states, each client will have to go through know your customer (KYC) process and can be done for one single account only. Multiple accounts holding similar documents for KYC will not be eligible for registering other accounts.

Zebpay discontinued its services in September this year following in the banking ban set by the Reserve Bank of India. They have filed for petitions against it in front of the Supreme Court, but the hearing is getting postponed for the final call. But according to the details provided on the Terms of Use page, the Awlencan Innovations India Ltd registered on 28 September, which is the same day that Zebpay decided to stop its services in India.

Nonetheless, Zebpay is going global with another venture as Awlencan Innovations Pte. Ltd. which is a blockchain tech company based in Singapore and established in May. It was registered soon after the RBI circulated rules of banning financial institutions from providing services as cryptocurrency exchange or trading businesses back in April. 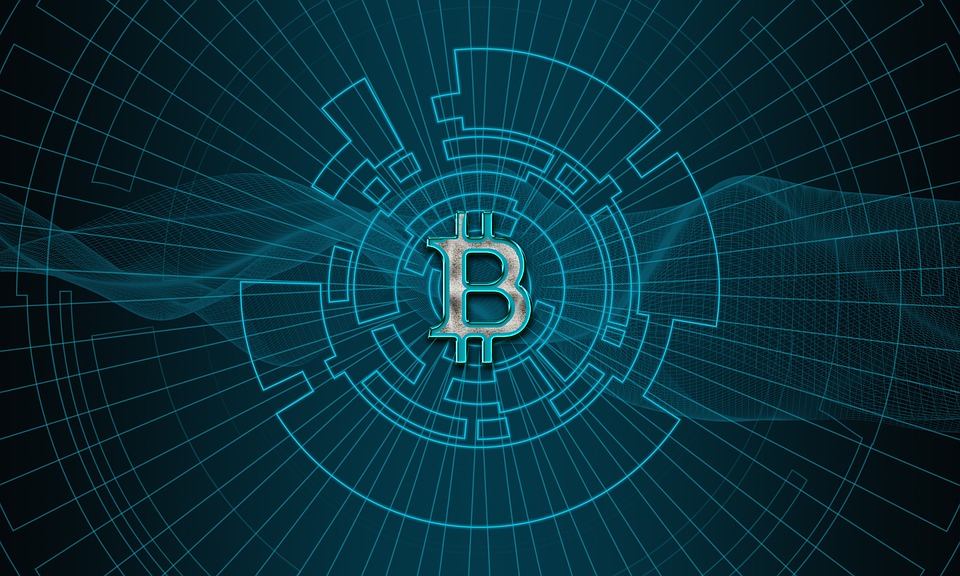