Working as a prominent, highly secured, and robust blockchain system, Zilliqa has announced to launch support for non-custodial staking on October 14 on its official mainnet for crypto fans. The expert team at Zilliqa has tried to enrich the user experience by offering them a simple, secure, and reliable interface. Zilliqa will keep the feedback zone open and run the public beta testnet testing of the non-custodial node staking event till October 2 for the customers.

? Non-custodial #staking is set to release on the Zilliqa mainnet on 14 October ? ?

?Share your feedback on Zilswap UI & gZIL functionality as part of the public beta testing, now extended to 2 October

According to the report, the testing period has been increased to collect community input for the decentralized exchange project by Switcheo on Zilliqa, Zilswap, and the gZIL token contract. The team aspires to offer streamlined staking operability on the Zilliqa blockchain channel, and so is keen to collect community reaction and suggestions for development. The firm thanked the expert auditors of PwC for all the aid provided by them.

Zilliqa is gearing up for a powerful upgradation along with the beta testing event. This upgrade will come studded with lucrative opportunities and functionalities for the customers. The various changes to be introduced in Zilliqa post the upgrade shall facilitate: 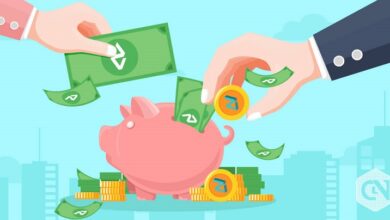