Singapore-based blockchain firm, Zilliqa, has made an announcement concerning its donation of 5 million USD to the Oxford Women in Computer Science Society. The crucial group lends necessary support to the women who belong to the computer science arena.

With the flowing funds from Zilliqa, the Oxford group will indulge in setting up several crucial workshops named Blockchain A-Z along with sanctioning grants to the deserved students. The blockchain-oriented workshops will be organized at the University of Oxford campus. It will be open to all the students of the campus in groups of not more than 20 students at a time.

Interestingly, the workshops will be focused on giving the students an insight into the foundations of the blockchain terminology, its fundamentals, technicalities, and processes involved in the concerned arena of the new-age technology. The interested students who are willing to receive the crucial grants from the organization need to submit their projects by November 21, 2019. The students who will come up with the best project ideas will be bestowed upon with the grants along with mentorship from leaders to bring their projects to reality.

Paula Fiddi, who works as the President of the Oxford organization, stated that the primary aim of the group is to ascertain that women get fair opportunities in the tech space.

Saiba Kataruka, a developer in Zilliqa, stated that

Whether it be the diversity in race, profession, academic background, or gender, having a variety of individuals, each with a unique perspective and broad breadth of experiences to offer, is essential to success. Decentralisation is a core principle of blockchain, and you can’t really have decentralisation without diversity.

The initiative is likely to give a boost to women’s participation in the blockchain niche. As per the data disclosed by Quartz, a mere 8.% of all the blockchain firms were co-founded by females. In order to extract the best input from the blockchain technology, it is necessary to increase gender diversity in the space. 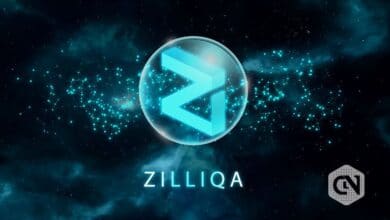 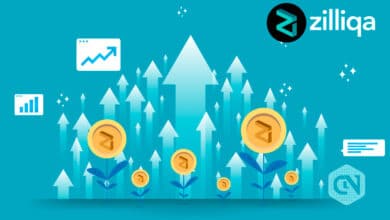 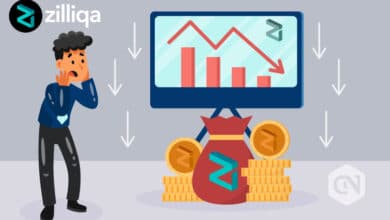 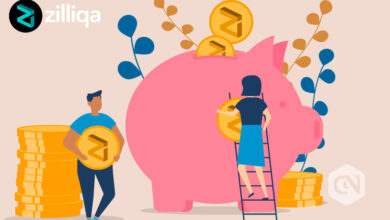