Zilliqa strengthens from being one of the top 50 cryptos of the market to currently trading amongst the top 45 cryptos with a complete bullish sentiment in the global market. However, just when the major altcoins, including the largest cryptocurrency, Bitcoin, as seen correcting over the past two days, ZIL tested support as low as $0.0445 on December 20, 2020, just to retrieve and trades above $0.055 at $0.0583.

As per Zilliqa price prediction, its adoption is likely to spike. With the spurring price of ZIL, the near-term target is set to surpass $1 in the first half of 2021.

As per the recent Zilliqa news updates, the Crypto.com exchange has listed ZIL against USDT and CRO after looking at its potential and is, therefore, it is one of the best blockchains in the market. Zilliqa is believed to extend the same and competitive level of excellence across many divisions, including scalability, speed, user-friendliness, developer tools, community, and governance.

It's been an intense year. We love @LunarCRUSH mostly for its independence & focus on the value of data. Today is a new milestone since I joined. @Zilliqa should be recognised as one of the World's major blockchains. Top Ten for transactions & delivering big partnerships in 2021! pic.twitter.com/CjvXhZkHCd

ZIL/USD trades against the market momentum and is notably breaching over 2-and-a-half-year resistance as it trades at $0.0583 with a steep candlewick rise from $0.030. Within less than two weeks, the currency has strengthened by over 90%, and the intraday target of the coin stays above $0.060 at $0.062. Just when the major altcoins, including Ethereum, are experiencing volatility with a slight bullish crossover due to traction, Zilliqa price is hitting the upper 20-day Bollinger Band with bullish candles and retained support at $0.029 and $0.021.

The MACD indicator shows a clear bullish crossover due to massive fortnight gains. The RSI also shows that the security is over demanded as is lies at 77.81 in the overbought region due to the 30-month resistance breach. 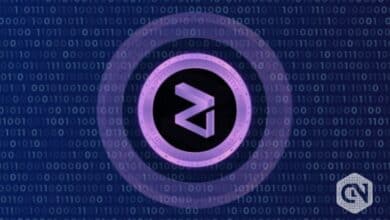 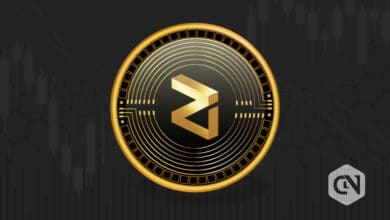 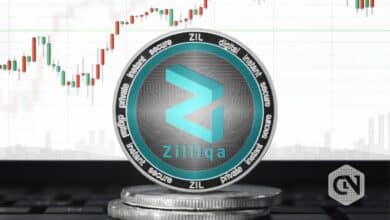 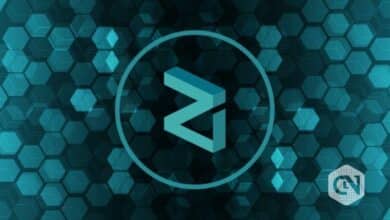