CryptoNewsZ: Welcome to CryptoNewsZ, Alex; our readers would love to know what led to the inception of BEAM?

Beam began in 2018 and mainly focused on maximizing the privacy of blockchain transactions. On January 3rd, 2019, we launched the first-ever Mimblewimble-based confidential cryptocurrency, $BEAM. The network was also built with scalability and decentralization in mind, offering cheap and high-speed transactions (17 TPS). Beam is currently transitioning its governance model from the non-profit Beam Foundation to the community-governed BeamX DAO, allowing $BEAMX governance token holders to raise and vote on proposals funded by the development treasury.

2020 was when we introduced the ability to mint confidential assets (similar to ERC-20 tokens on Ethereum), allowing devs to build projects with their own interesting use cases and token economies. In 2021, Beam underwent a hard fork to enable smart contracts (AKA Beam Shaders), and we welcomed BeamX private DeFi (PriFi). 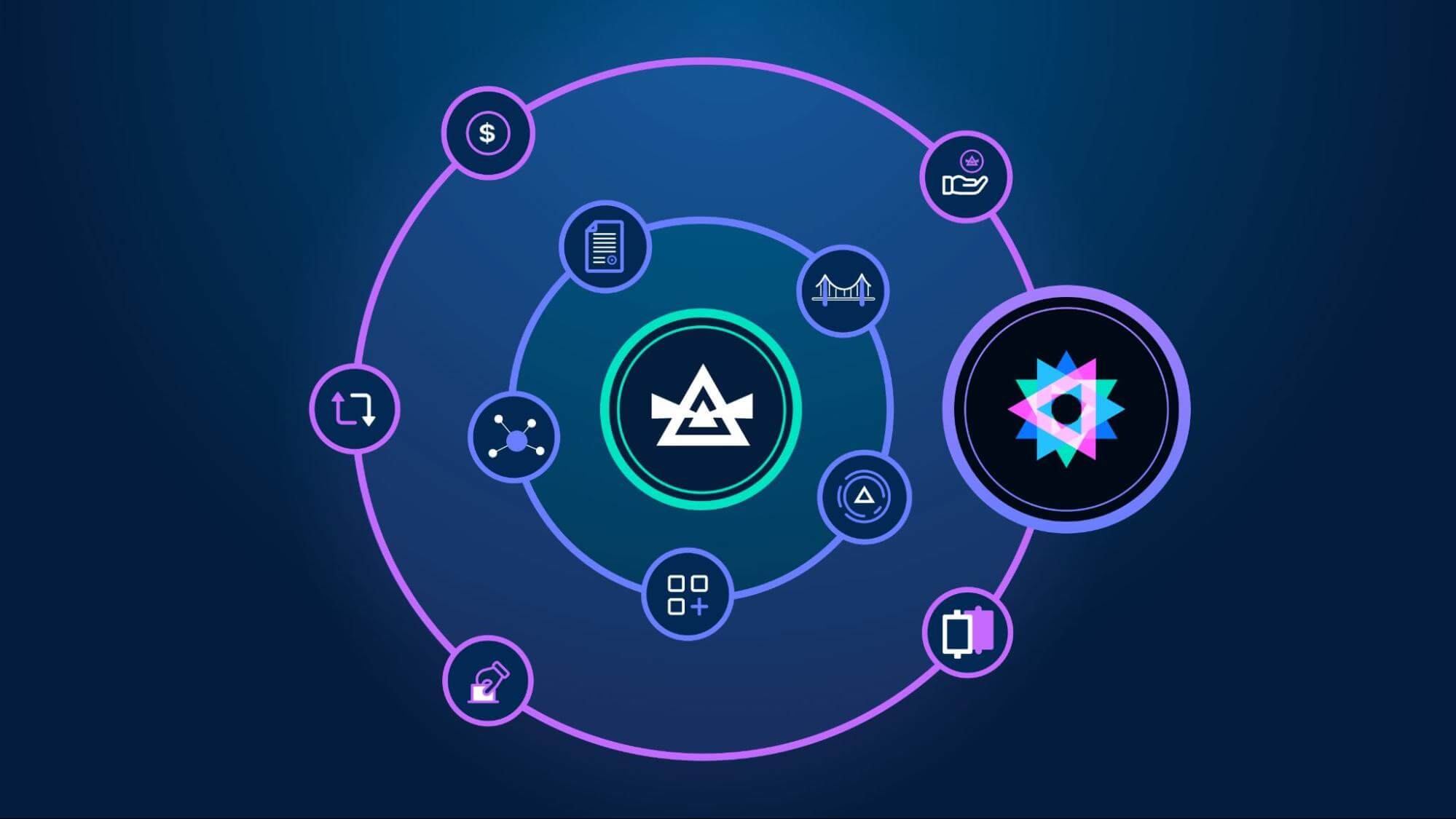 First and foremost, we believe the right to privacy is a fundamental human right. We all deserve to have control over sensitive personal information and also the ability to choose what information we wish to share, if any. This right extends to financial privacy as well.

Web 2.0, or the existing state of the internet, has not really been successful with how user information is collected, stored, and handled by centralized entities. There have been rampant data breaches in digital sectors such as social media (Facebook-Cambridge Analytica), payments (Equifax, JP Morgan), search engines (Yahoo), and the list goes on. It becomes increasingly important for us to maximize data confidentiality on blockchains, which are considered one of the key propellers of web 3.0, the internet of tomorrow.

Traditional blockchains such as Bitcoin and Ethereum are pseudo-anonymous, meaning wallet addresses are not tied to personal identity. Each time a transaction is conducted, its metadata (including sender & receiver’s wallet addresses, transaction time, and token amount) are publicly broadcasted and permanently on the blockchain. Anyone with access to a blockchain explorer can view this information.

If an adversary establishes a link between a wallet address and its owner’s identity, it can view the contents of the wallet as well as its entire transaction history.

Wallet addresses identified as belonging to prominent people like Elon Musk or Mark Cuban etc., will have wallet monitoring services tag them and track their movements whilst also sending notifications to its subscribers.

This is the biggest flaw of pseudo-anonymity. Blockchain data permanence and pseudo-anonymity clearly don’t go hand in hand. If a wallet address is created using an exchange or application that requires KYC (Know Your Customer), there is no confidentiality at all.

CryptoNewsZ: What is Beam doing to solve this problem?

We believe in the core vision laid out by Satoshi in the original Bitcoin whitepaper, and Beam is our answer to Bitcoin’s inherent privacy problems, scalability issues, and lack of smart contracts.

Put simply, all transactions are private by default, which means no one can ever access your metadata or its transaction history.

Technically, Beam uses a combination of Lelantus, Mimblewimble & Dandelion privacy-preserving protocols creating shielded UTXOs with strong anonymity sets, making it virtually impossible to establish links between different UTXOs. With dandelion, each transaction first passes through several nodes before being broadcasted to the whole network. The transaction is later merged with other transactions arriving at the same nodes and special decoy outputs for better obfuscation.

Beam also has legal compliance built-in with the opt-in auditability. If a user chooses Auditability, his/her wallet generates a key pair for audit, providing information to auditors (e.g., info about the sender/receiver, invoice details etc.), thus making it easier for the auditor to classify each transaction. The auditor cannot create any transaction or spend any funds.

Beam supports confidential NFTs on the network which are designed similarly to the ERC-721 token standards on Ethereum but with many improvements and privacy features. On Ethereum, anyone can know who the owner of an NFT is at any given time. Confidential NFTs have private ownership, and no one can view your transactions or the contents of your wallet address. Collector’s NFTs are hidden by default, but they can also opt to display them publicly using built-in access control features.

CryptoNewsZ: What kind of progress has Beam made concerning DeFi?

We kicked off the BeamX PriFi launch with the Beam Staking Campaign that rewarded stakers in the form of the new $BEAMX governance token. The campaign lasted 3 months and was a resounding success. Stakers staked a total of ~20 million $BEAM (or ~20% of total circulating supply) across the campaign’s duration.

Developers who BUIDL on BeamX PriFi can be incentivized with $BEAMX tokens through the Development Fund (20% of $BEAMX supply), Adoption & Liquidity Mining (35% of supply). Beam already developed some DAPPs in-house such as the NFT Gallery and the DAO Core DAPP available in Beam Wallet, but these were just the beginning. Now the focus is on tech documentation, debugging tools, etc. & helping DAPP developers build their projects.

The next version of DAPP Store, called D2APP will allow users to install DAPPs locally on their Beam Wallet, making it impossible to censor DAPPs or take them down. DAPPs can also run on the web or through the mobile version of Beam Wallet available on Android & iOS.

The Beam Bridge, a bidirectional bridge to Ethereum (and any other EVM-based chains), is up next and currently undergoing auditing. We are also in touch with the Beamer community projects. Without making promises or revealing too much, a confidential algorithmic stablecoin and a DEX (similar to Uniswap) may soon be coming.

CryptoNewsZ: What’s next for Beam?

2022 is going to be an exciting phase for Beam as we undergo massive infrastructural upgrades, bridge, and DAPP release. For a full list of features, refer to the Beam Roadmap Update here.

CryptoNewsZ in an Interview with Mr. Tor – CEO of Nakamoto Games- A Game-changing Play to Earn Platform 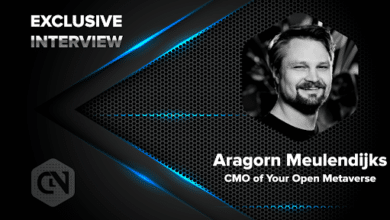 An Interview with Aragorn Meulendijks of Your Open Metaverse