Azerbaijan is showing warm and welcoming approach towards blockchain technology. The Ministry of Justice of Azerbaijan, focussed on implementing blockchain and smart contracts in the industries and sectors like housing, utilities and legal systems, as reported by Central Asian-focused Trend News Agency, on 2nd November.

Reportedly, a meeting was held on Oct. 30, where systems and electronic services provided by various structural units of the ministry was discussed.

Osman Gunduz, the Chairman of the Azerbaijani Internet Forum (AMF), shed some light on the plans regarding Blockchain utilization in the country. He marked that the Idea of utilization of smart contract in these areas had ‘attracted attention.’

He stated, “It was announced that in the future, the smart contracts will be introduced in the field of public utilities (water, gas and electricity supply).”

He firmly added, “This refers to the switch-over of existing contracts of citizens for utility services to smart contracts, which will ensure transparency and will allow suppressing the cases of falsification in this area. The citizens themselves will be able to independently control all these processes.”

Gunduz indicated how crucial it is to implement blockchain technology, particularly in justice ministry. He noted, “This refers to “electronic courts”. So far, the work in this direction is very weak … According to my estimates, even more support is needed here. As for notarial institutions, certain progress is observed here.” As he said, the court’s system forms a natural aim for advancement.

Gunduz considers the growing inclination to preference blockchain as a source of innovation in Azerbaijan. The chairman pointed out the fact that the ministry is looking forward to deploying a project related to the notarization of an electronic document.

Reportedly, last month, the country’s central bank and IBM were intended to use the technology as part of a ‘digital transformation.’ 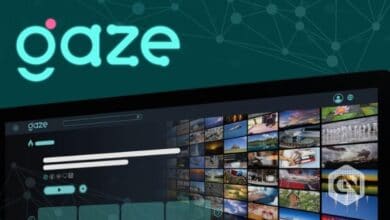 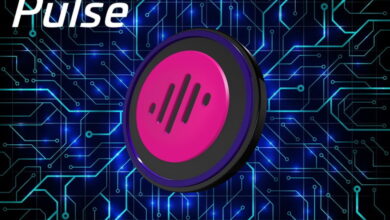